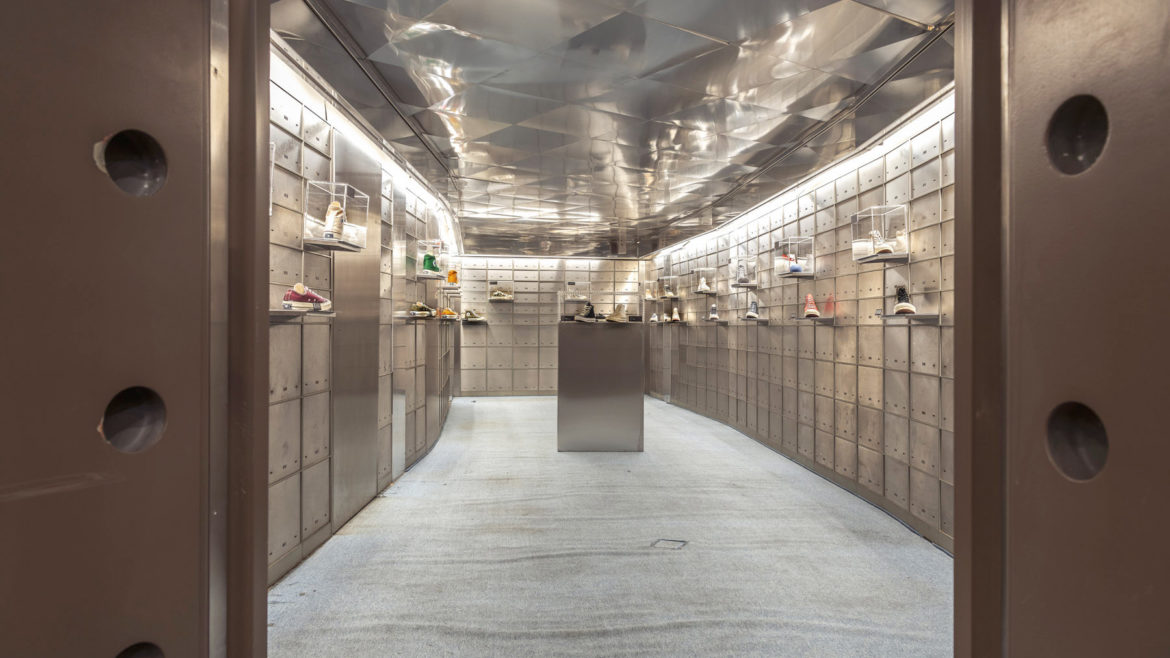 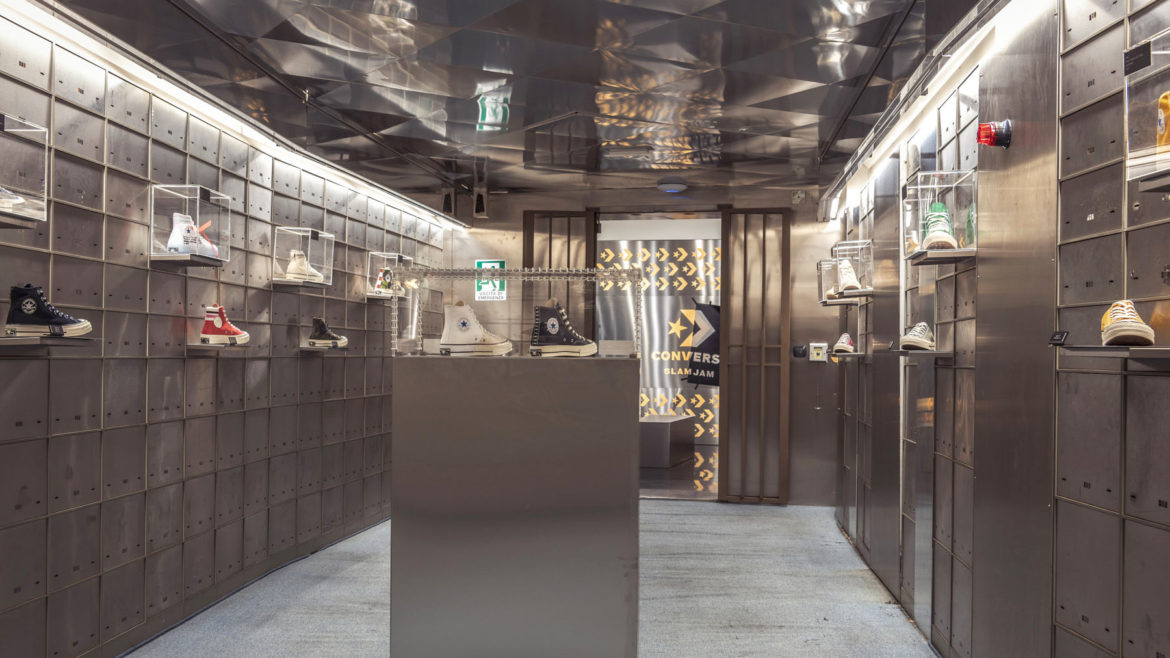 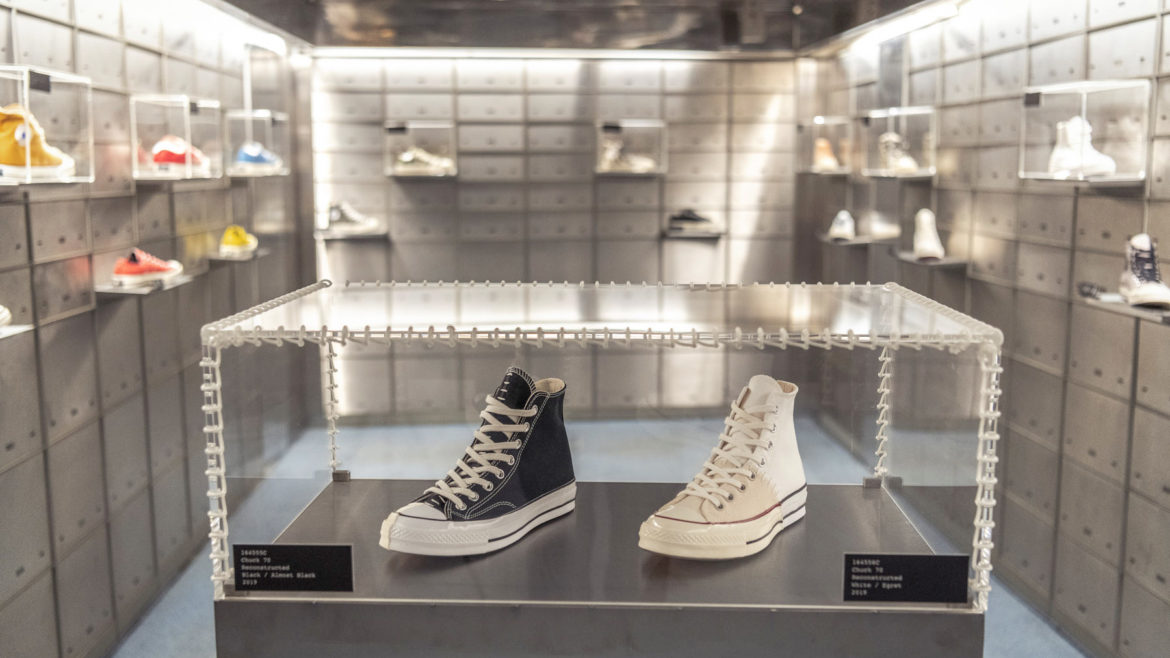 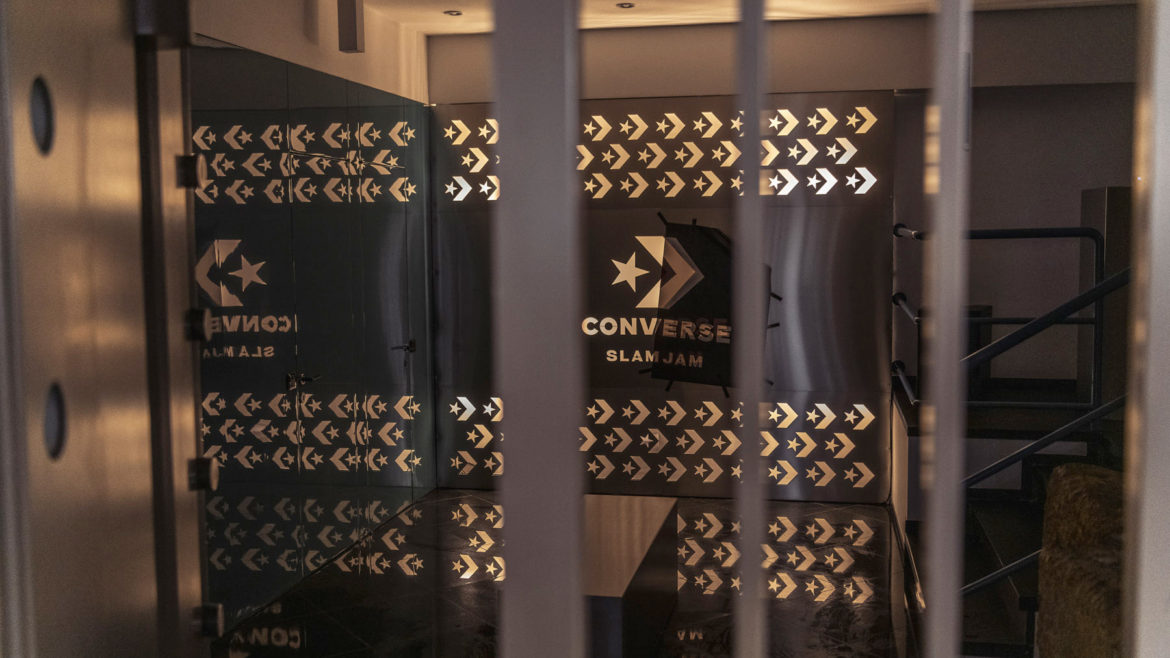 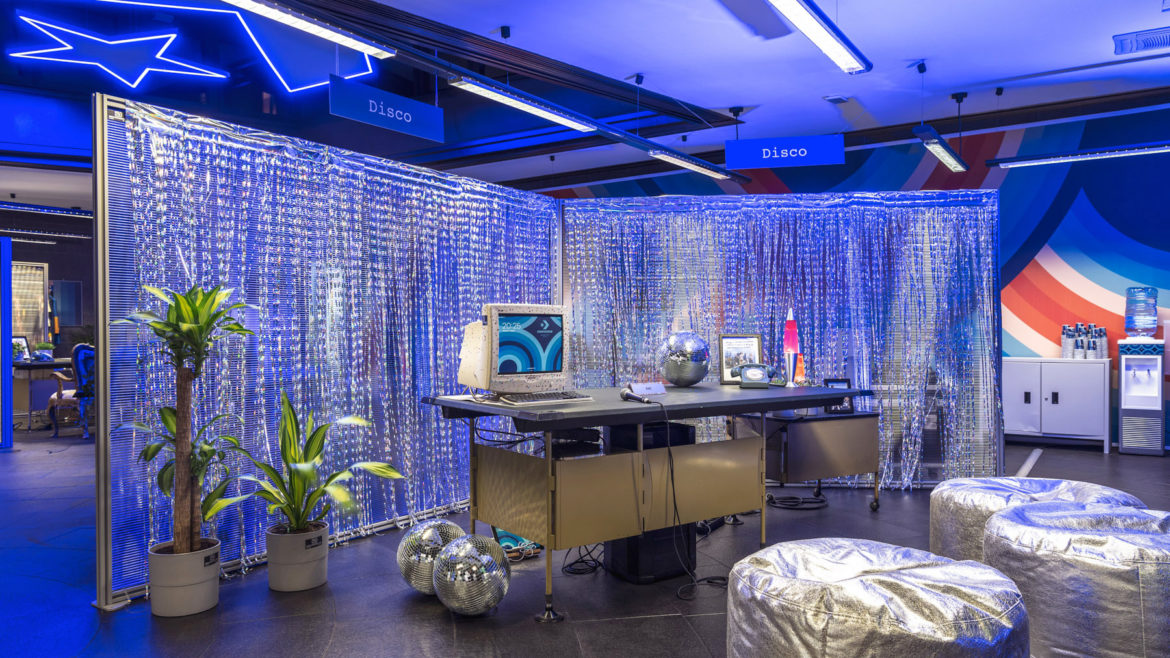 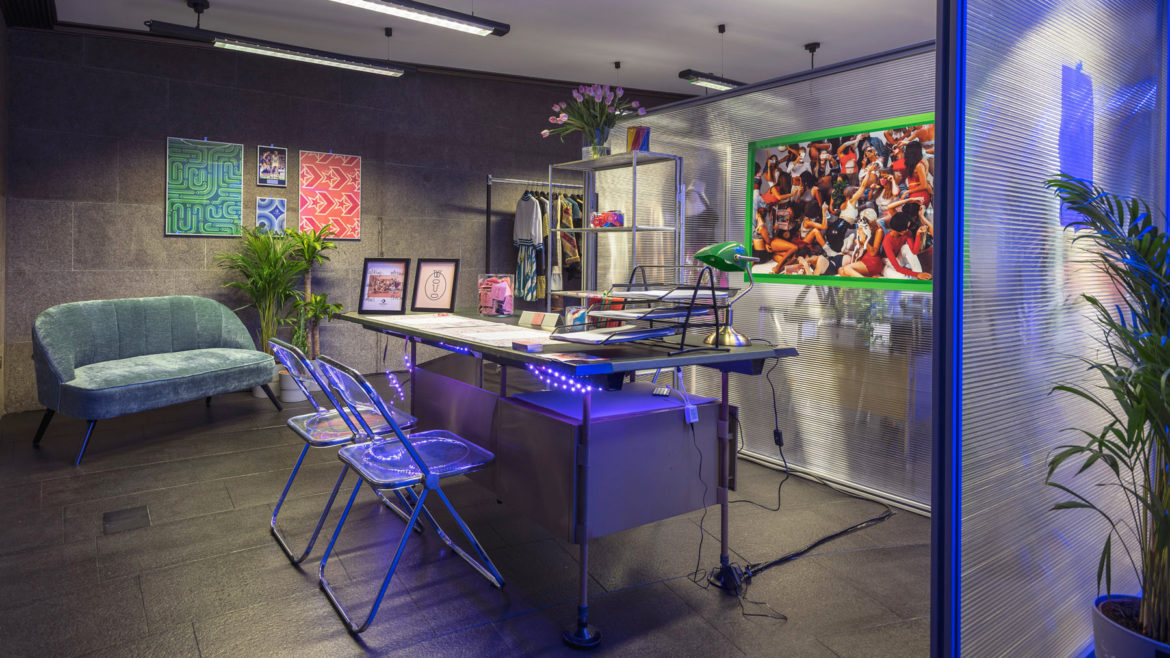 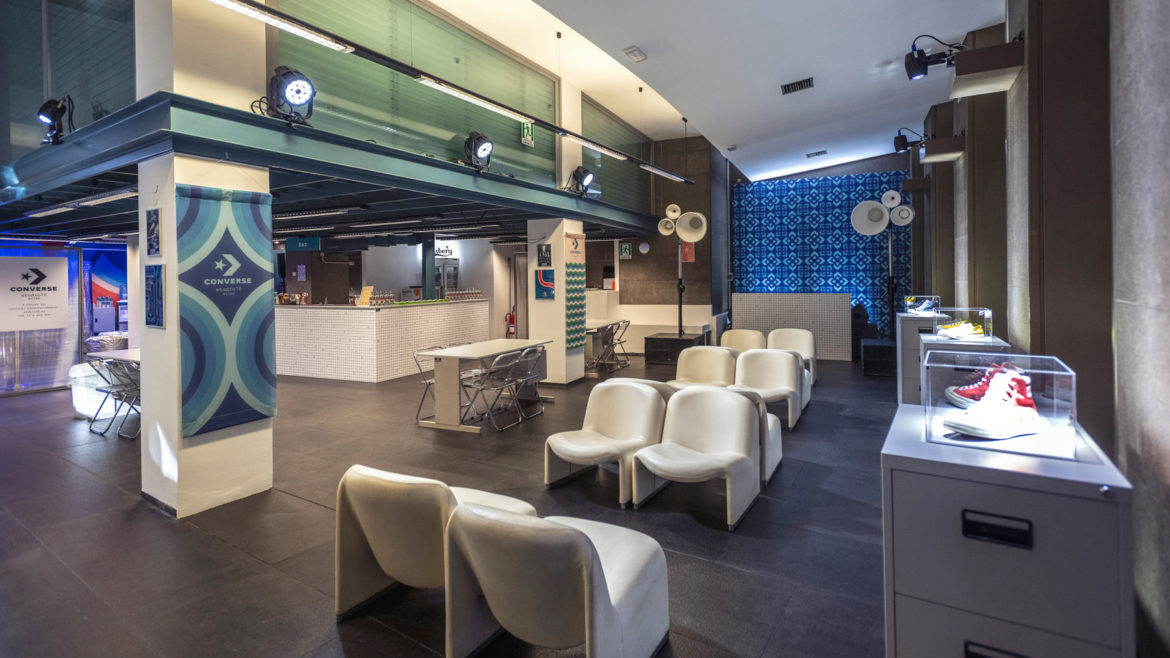 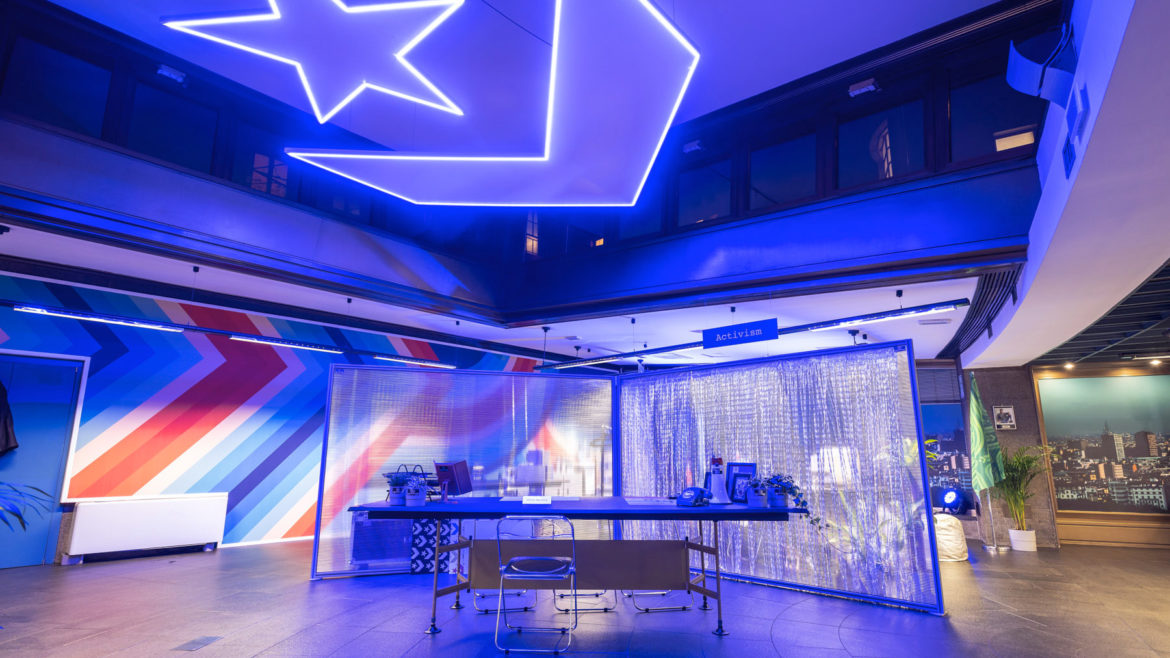 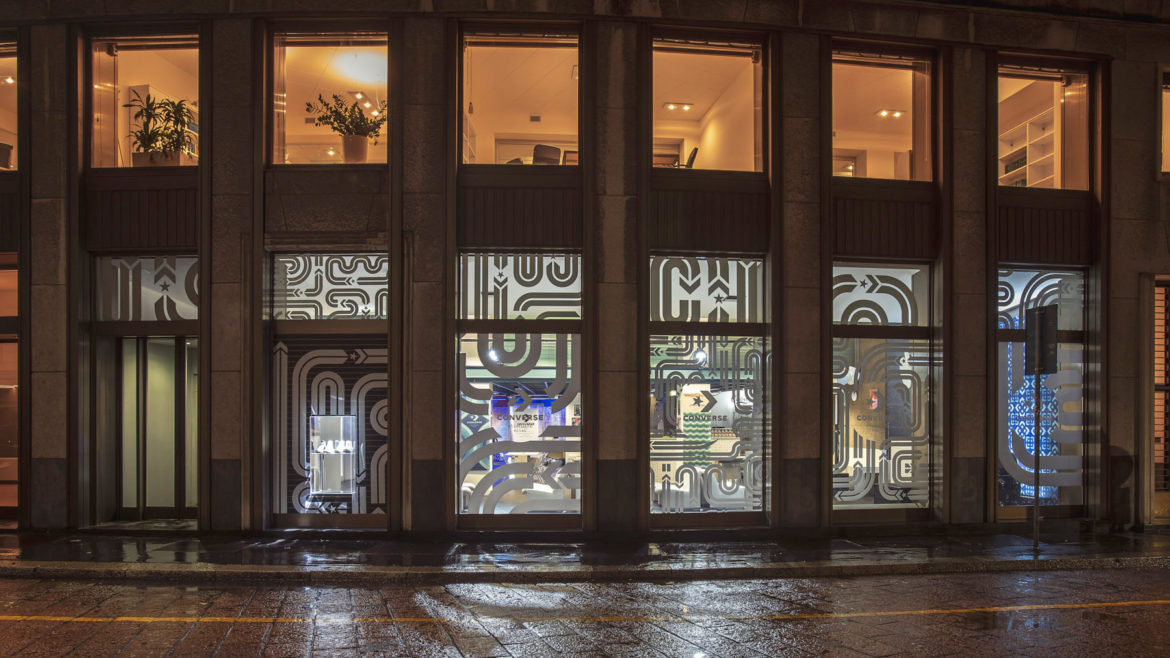 On the occasion of Milan Design Week, five Milan communities belonging to different areas – skate, activism, disco, punk and “taboo” – were invited by Converse to celebrate the versatility of the iconic Chuck 70. Converse Studio ’70 has been the hub where each crew had a chance to reinterpret this icon through the lenses of their artistic vision. The space also hosted the launch of the Converse Chuck 70 Reconstructed, a new take on the classic silhouette created in partnership with Slam Jam, whose pop up store was hosted inside the vault of the building, a former bank located in piazza Affari.
Sartoria was in charge of the creative direction, production and installation of the entire space. Our sister company Panottica took care of the photo and video coverage.