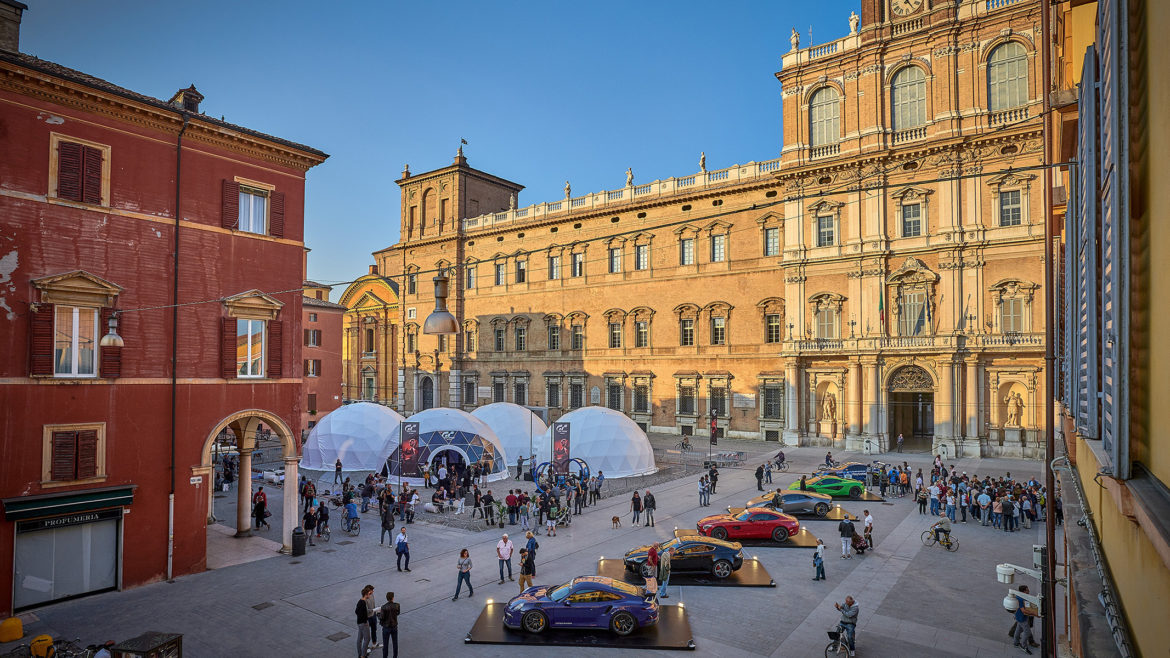 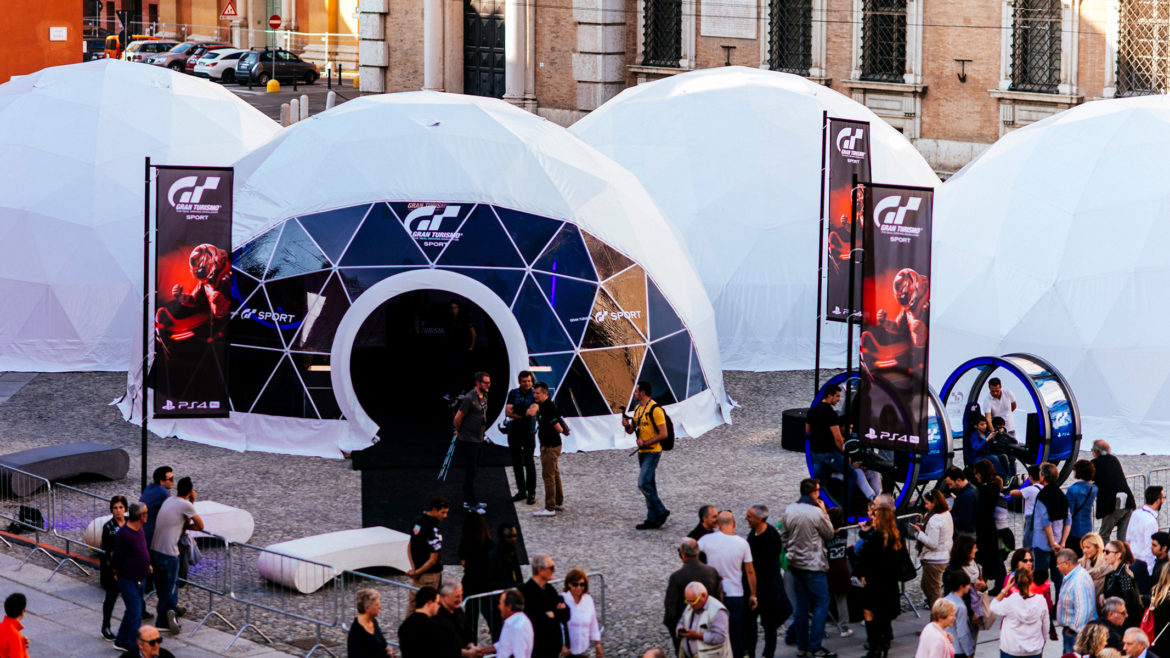 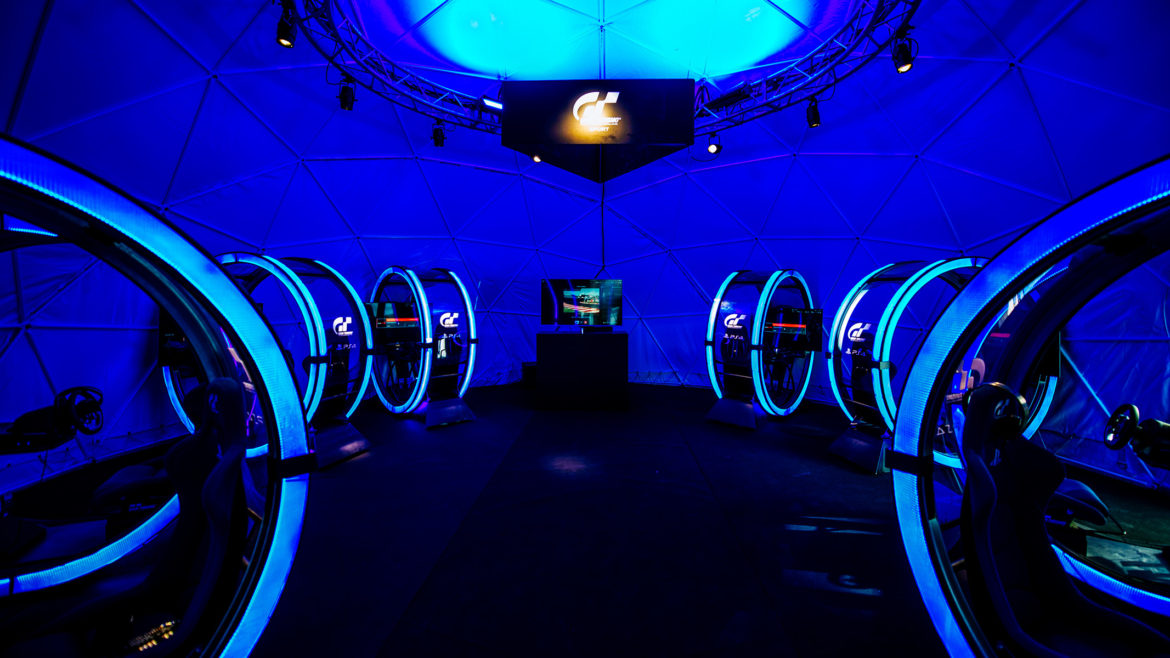 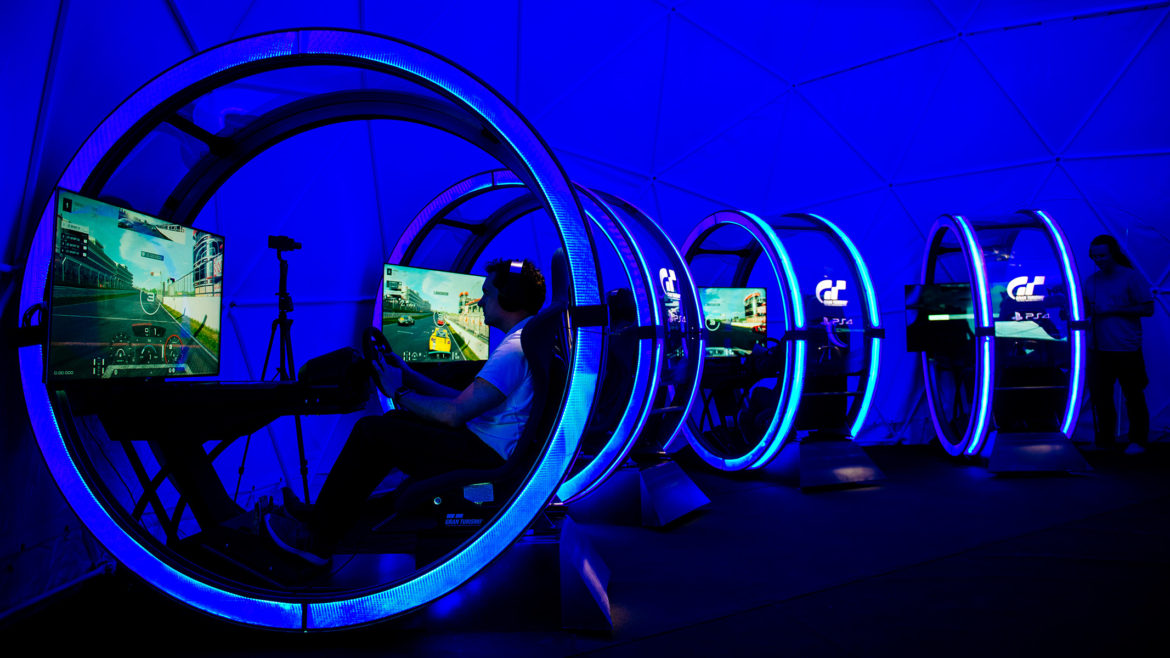 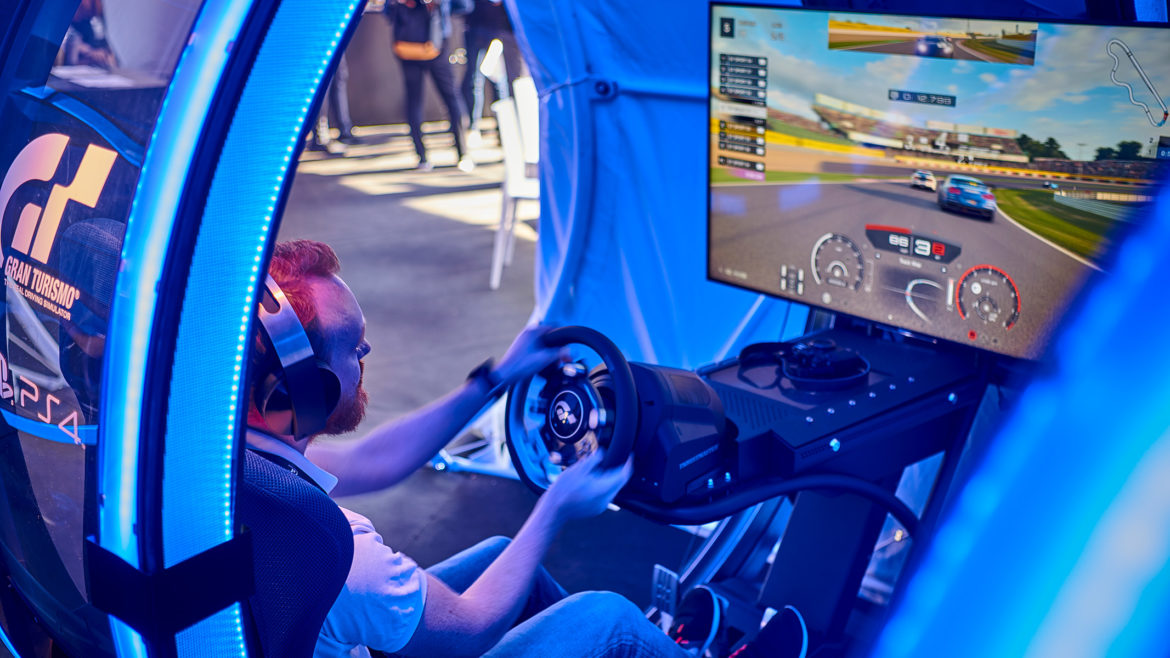 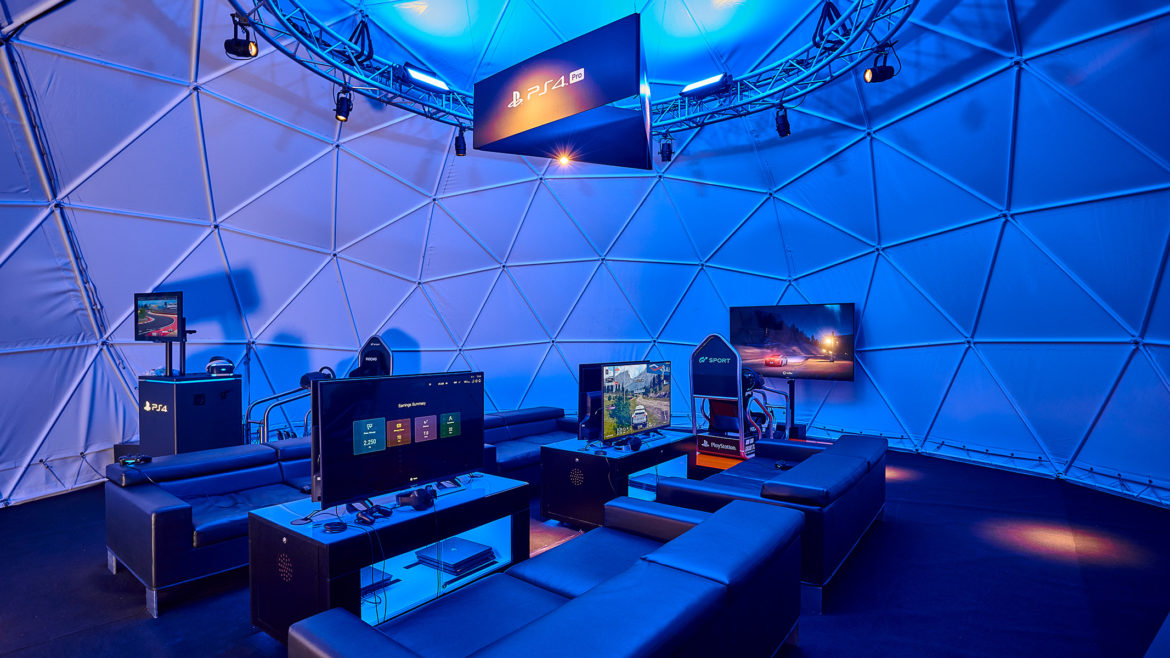 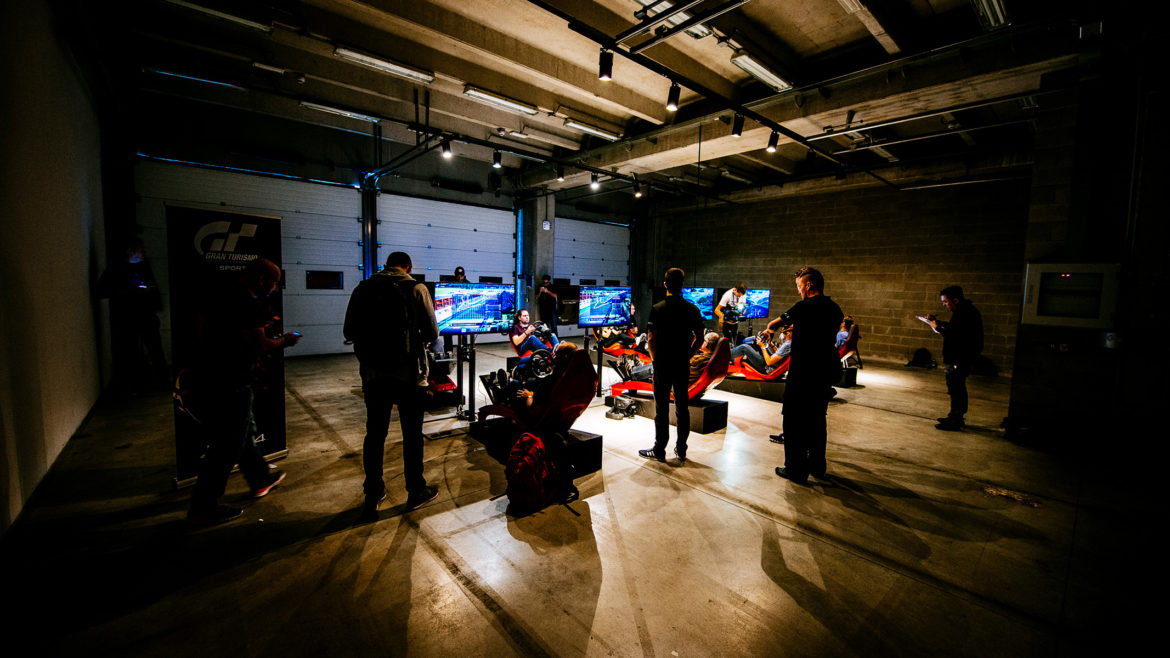 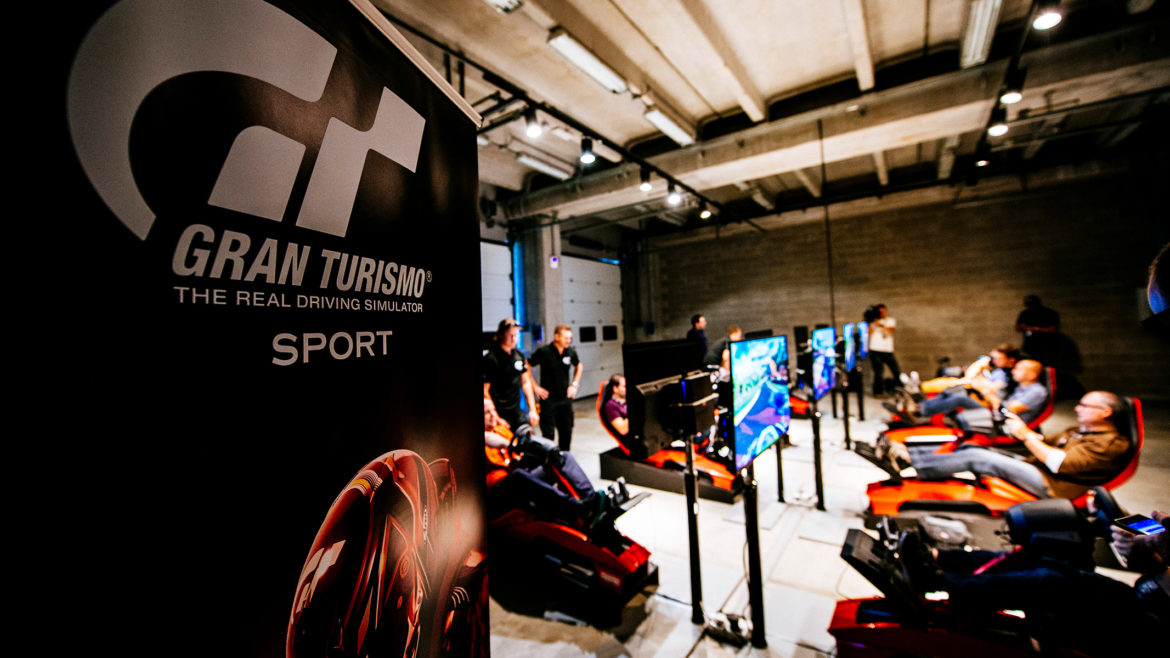 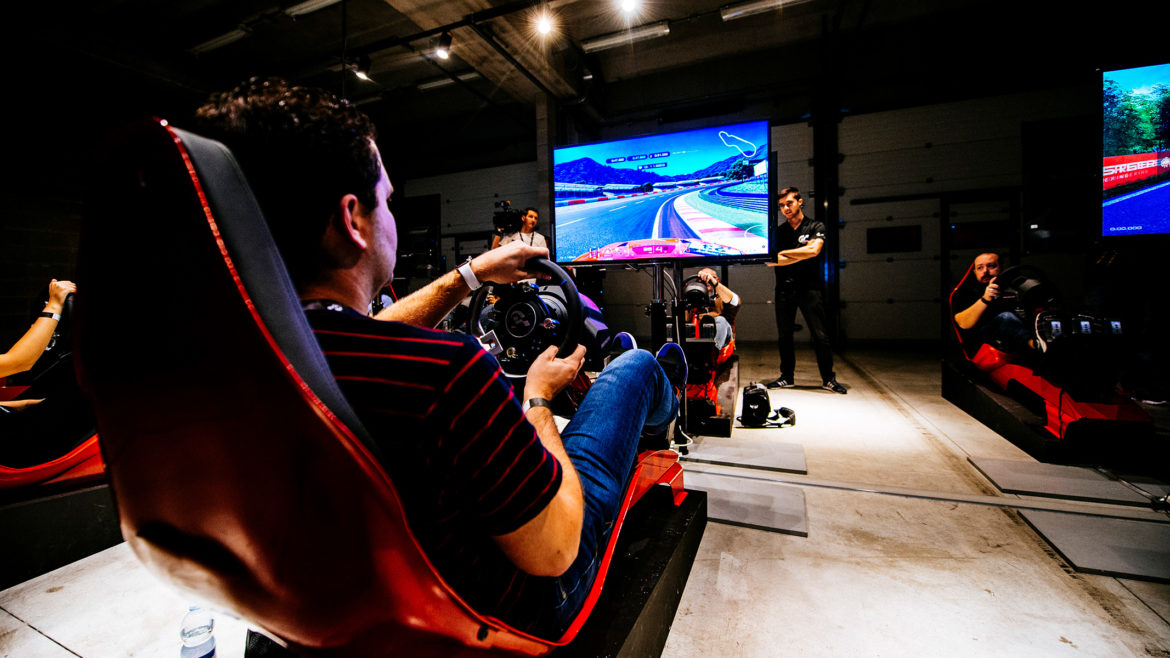 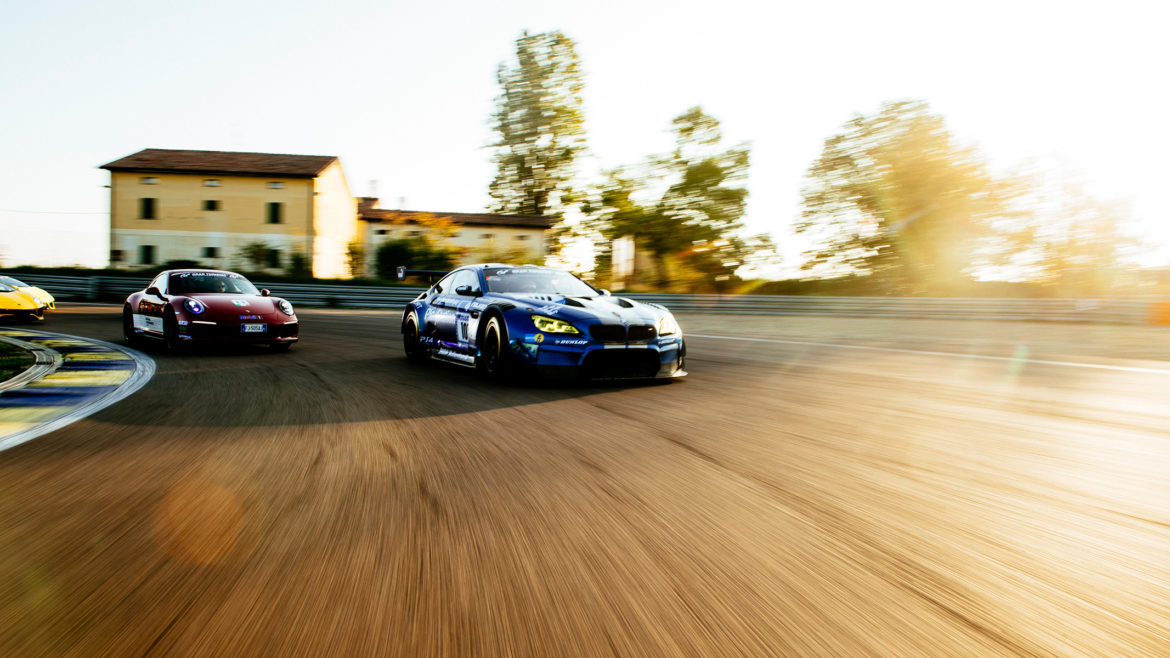 On October 16, Modena hosted the release of “Gran Turismo Sport”, the new chapter of the famous videogames series for PS4. While 2017 is the release year of Gran Turismo Sport, it also marks the 20th anniversary for the series. Hundreds of guests and media members arrived in the city to take part in this unmissable event.

At the presence of the producer of the series Kazunori Yamauchi, who also received an honoris causa degree from the University of Modena and Reggio Emilia, the event was hosted in three different locations: Piazza Roma and Hotel Canalgrande – right in the city’s heart – and the Modena racetrack, just outside the town. All around Modena, one could find cars featured in the videogame, domes containing the racing sleds, and posters that colored the entire town with the GT imagery during the event days.

Sartoria was in charge of the entire design of the setting up and the executive production of the event, in collaboration with HPS Jardine. Our sister company Panottica took care of the photo and video coverage.