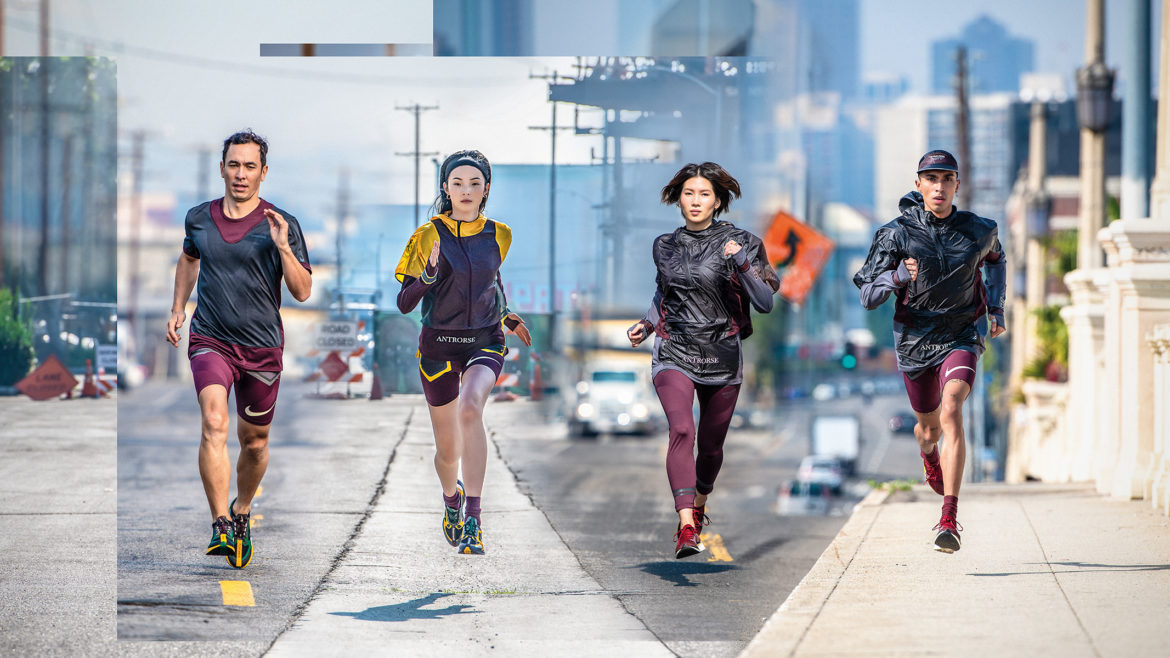 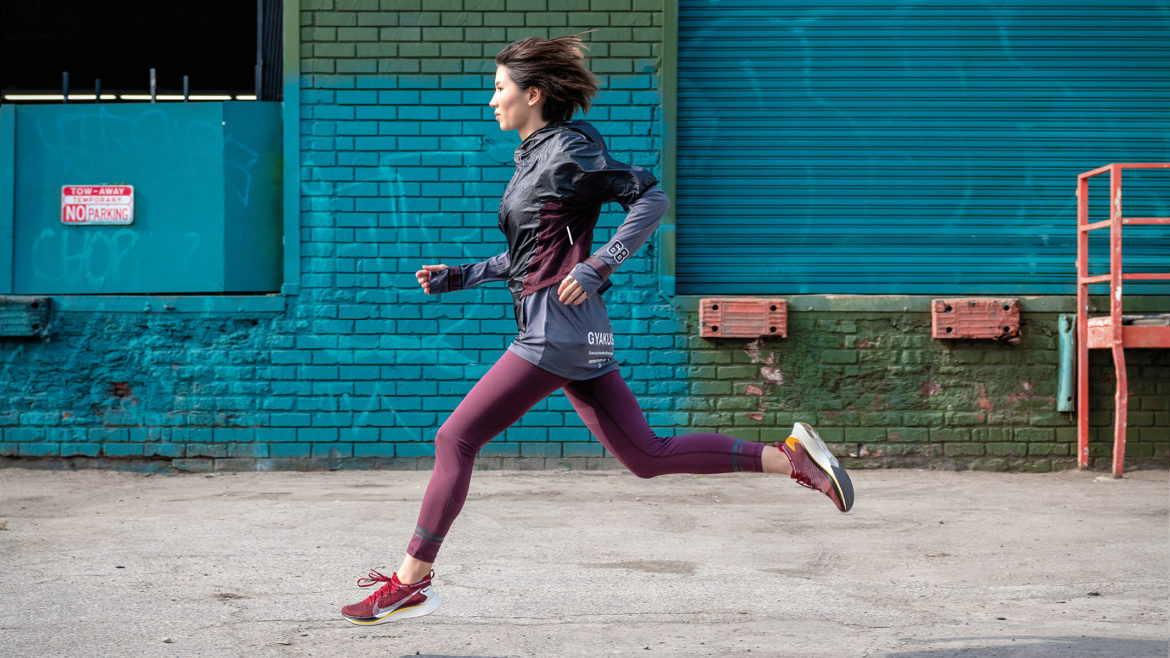 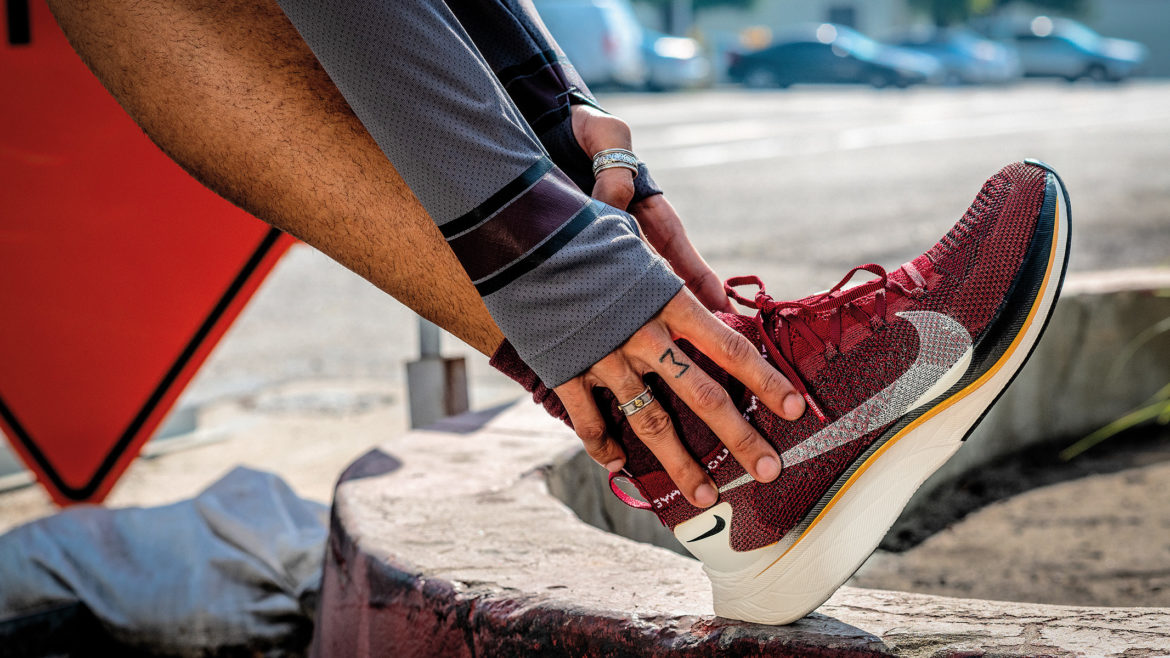 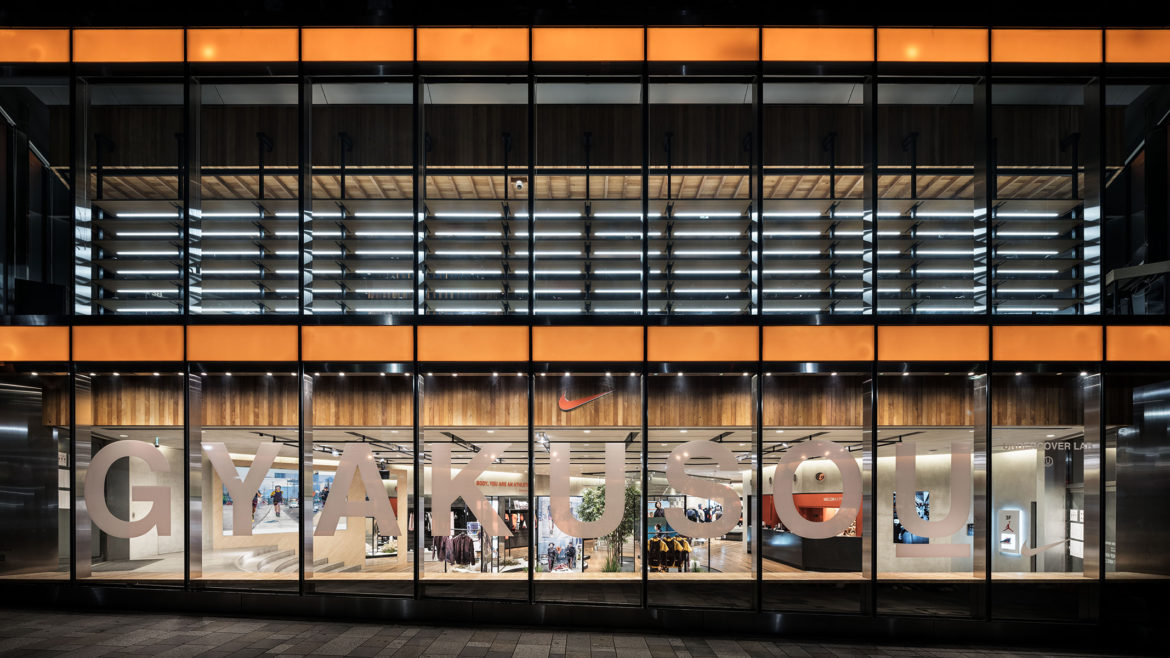 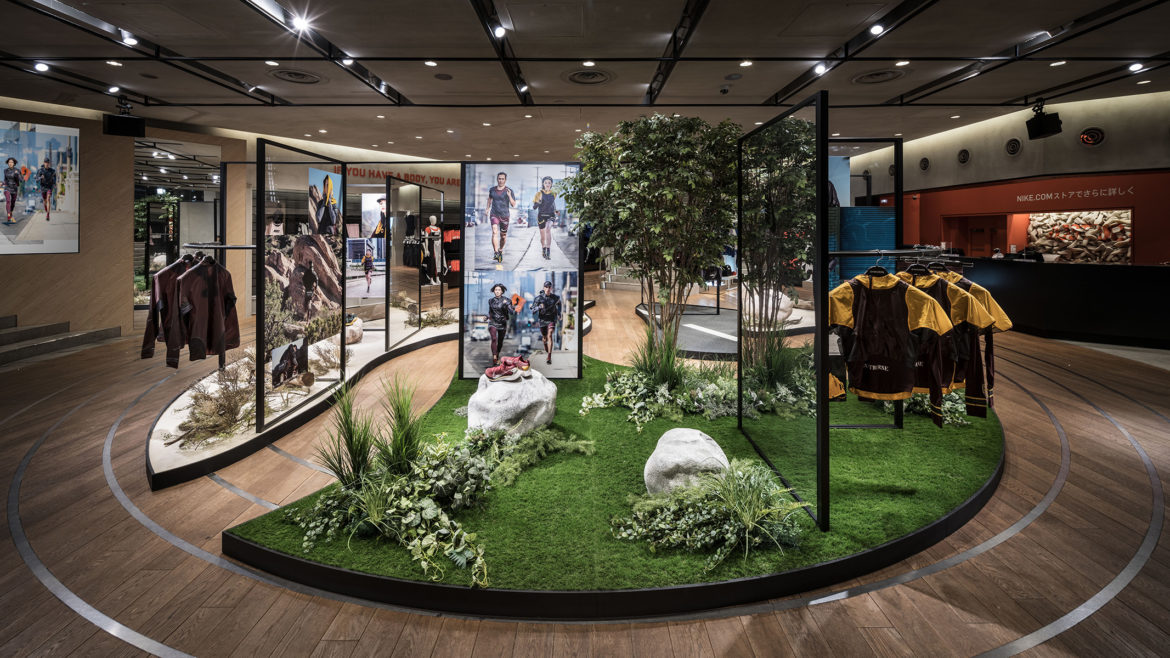 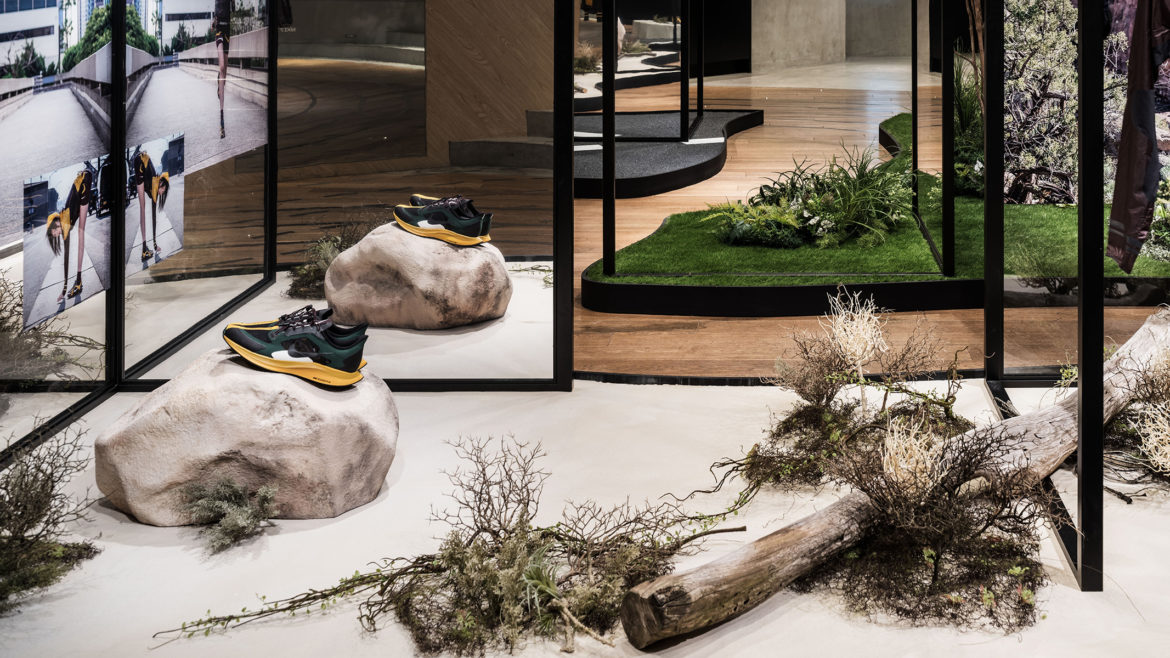 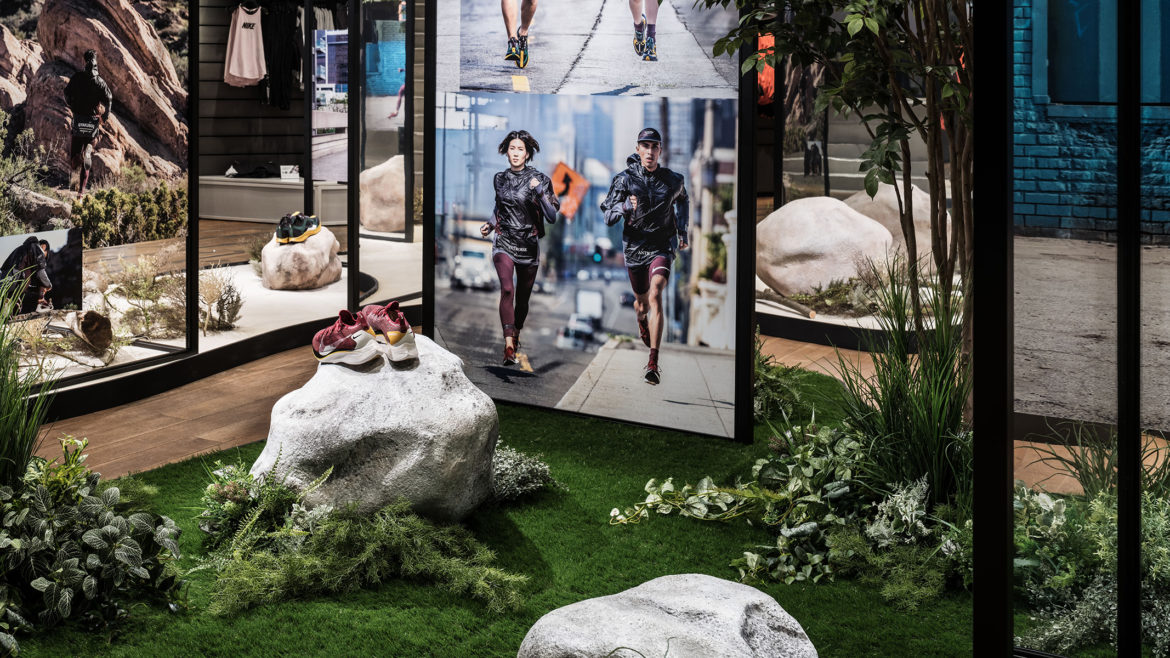 Once again the new Gyaksou running collection, born from the collaboration between Nike and Jun Takahashi – founder of the Japanese fashion brand Undercover – has been told by Sartoria.
The name Gyakusou comes from ‘gyaku’ meaning wrong way or reverse and ‘sou’ meaning ‘run or running’ and it is a reference to the group running counter-clockwise while the rest of Tokyo’s runners run clockwise in the city’s parks.
This time we had also the privilege to introduce four members of GIRA (Gyakusou International Running Association), the running crew that embodies the Gyaksou philosophy.

The outputs made by Sartoria are:
– Campaign stills, av piece and social contents produced by sister company Panottica
– The retail presentation for the Nike stores, including space design of the Nike Store of Harajuku, one of the most important in Japan
– The GIRA fanzine (distributed instore)