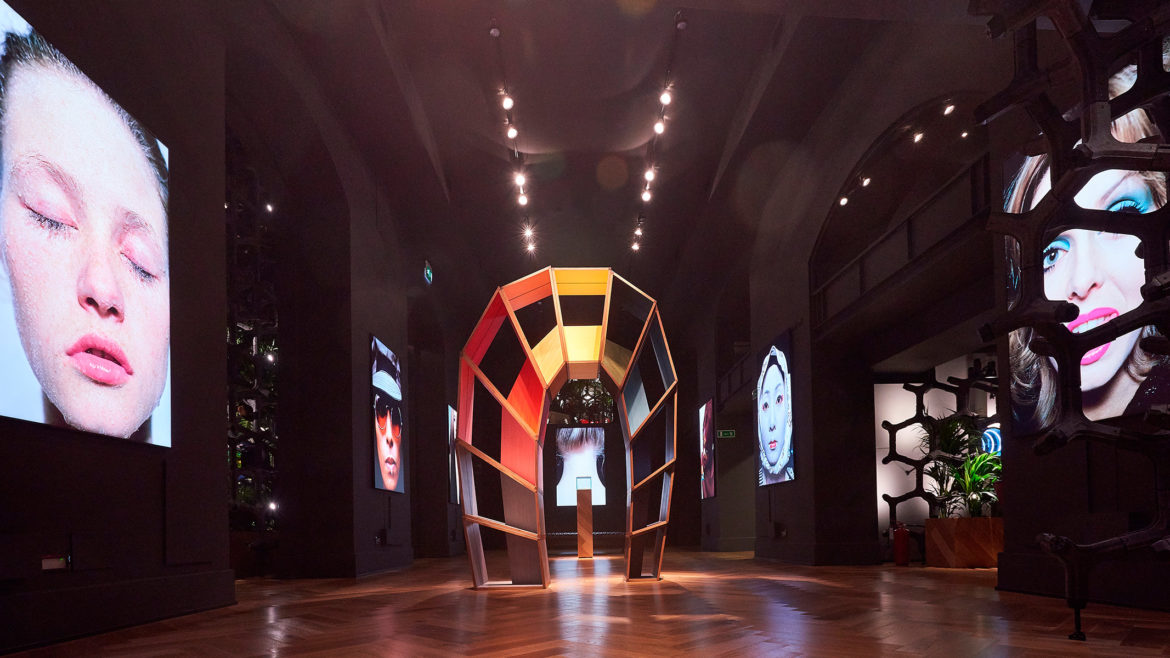 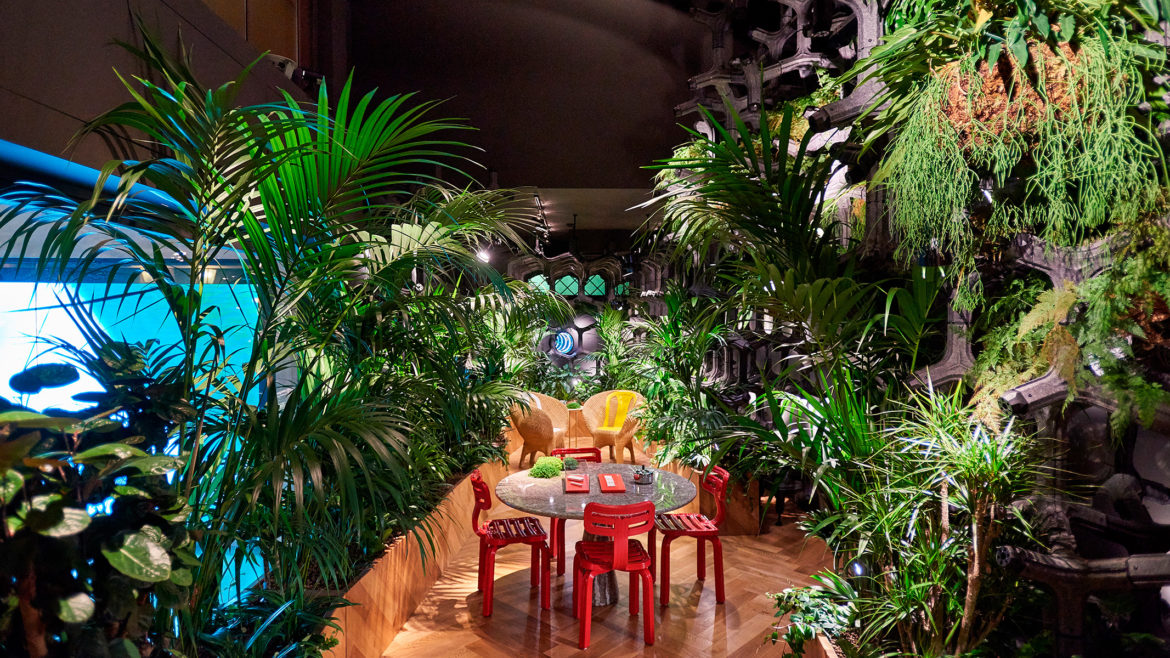 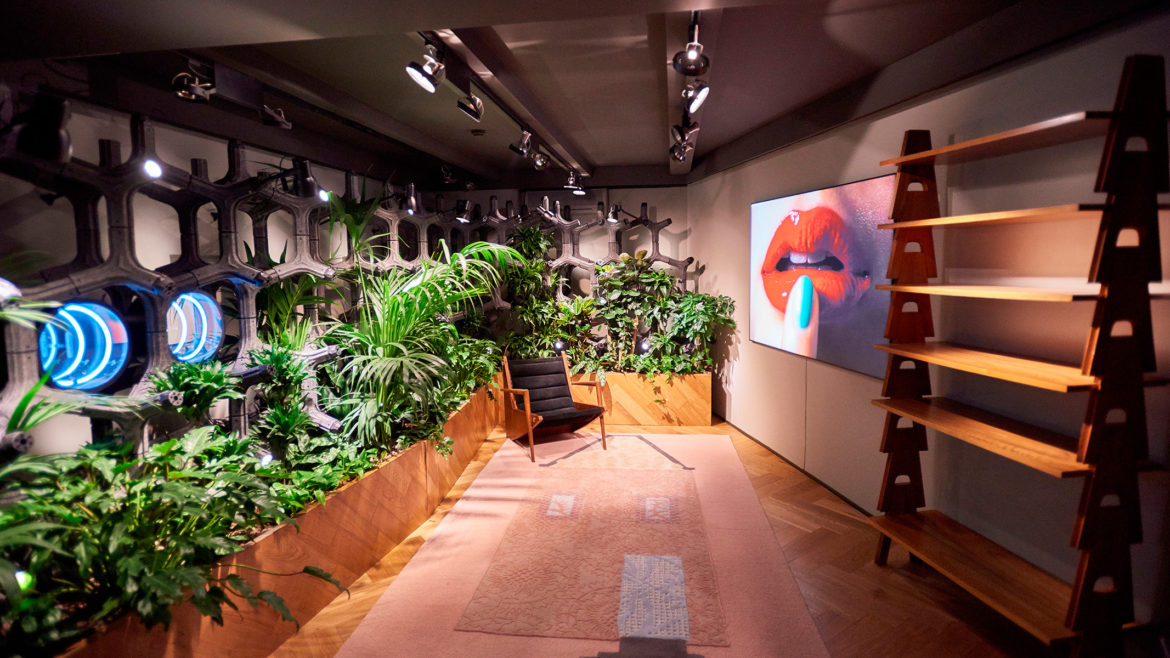 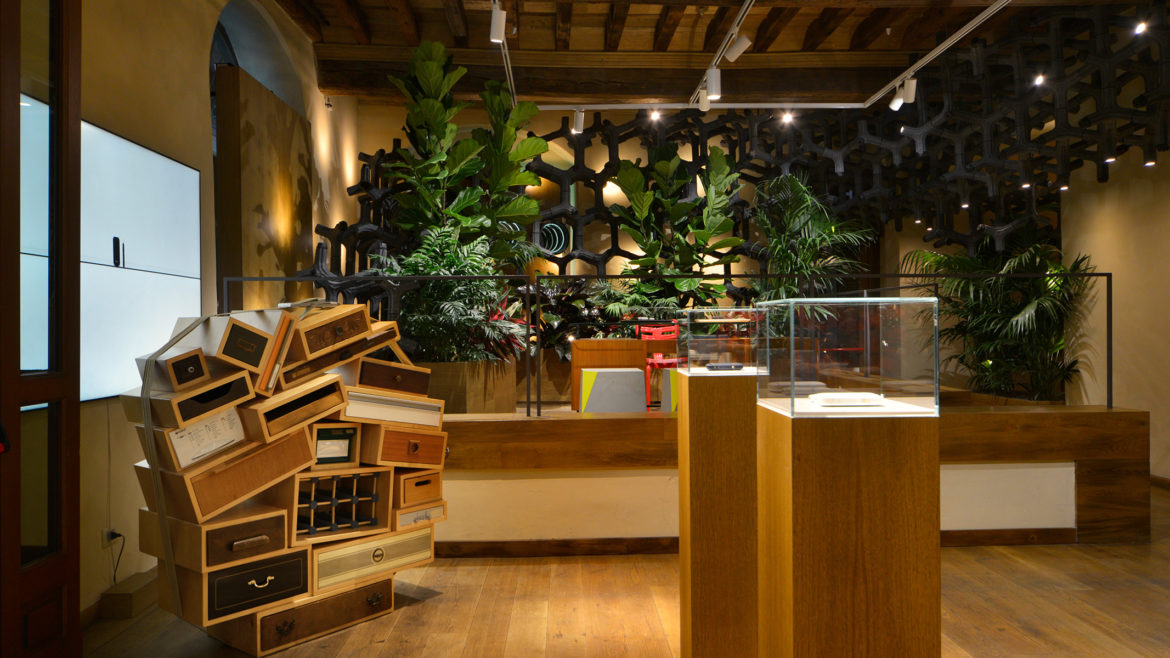 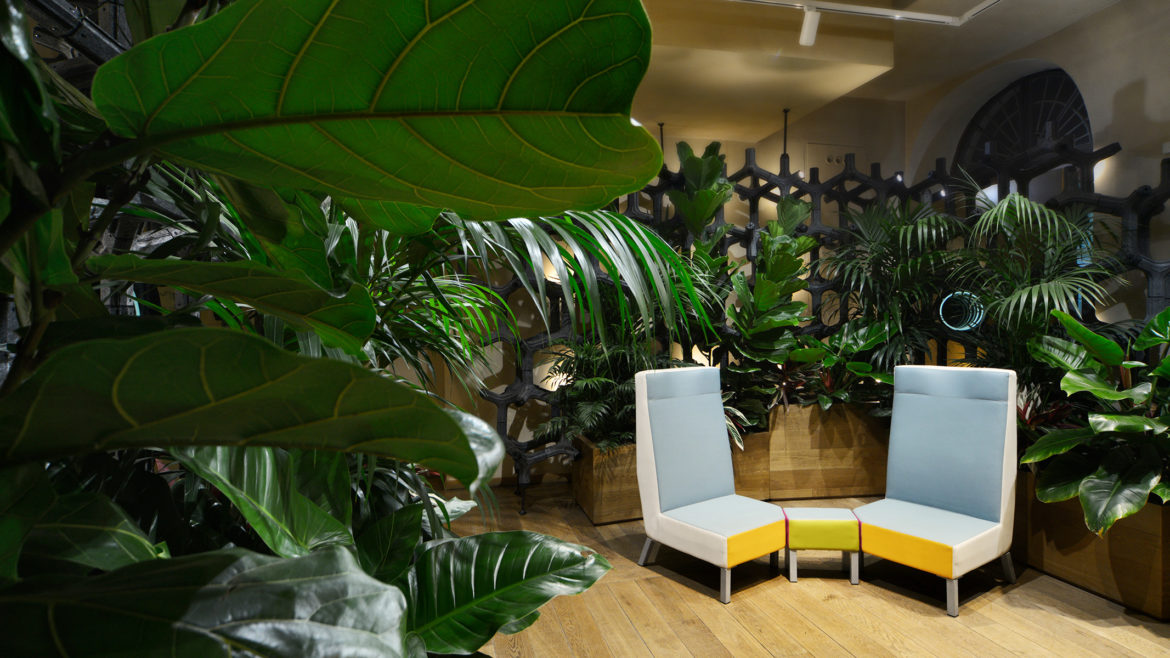 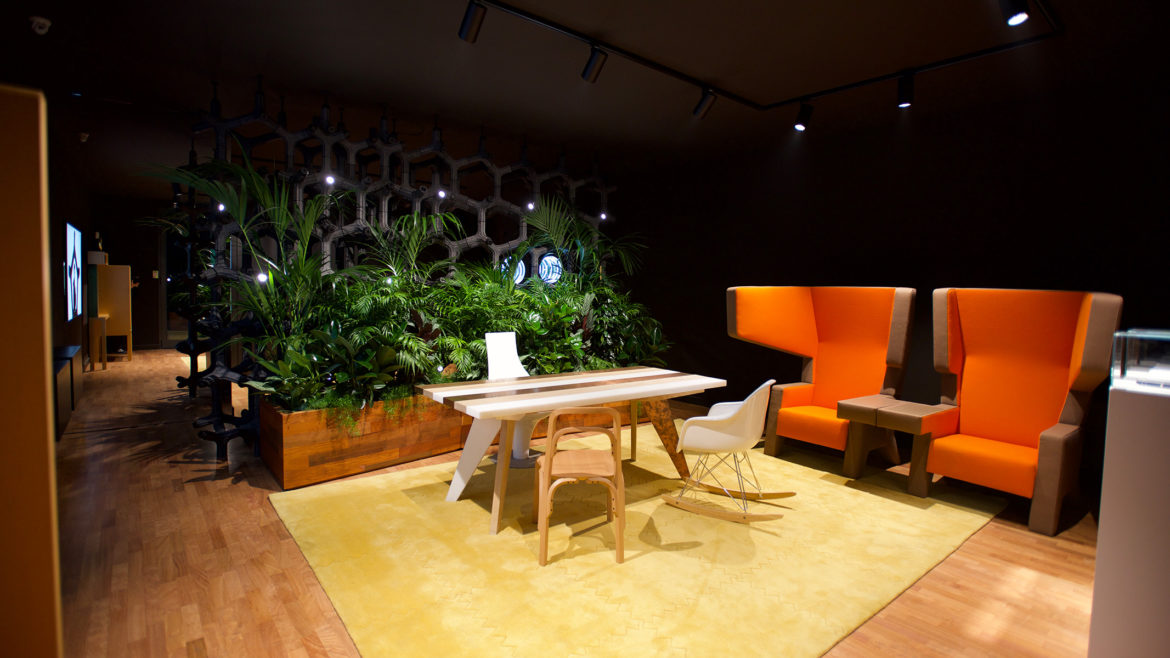 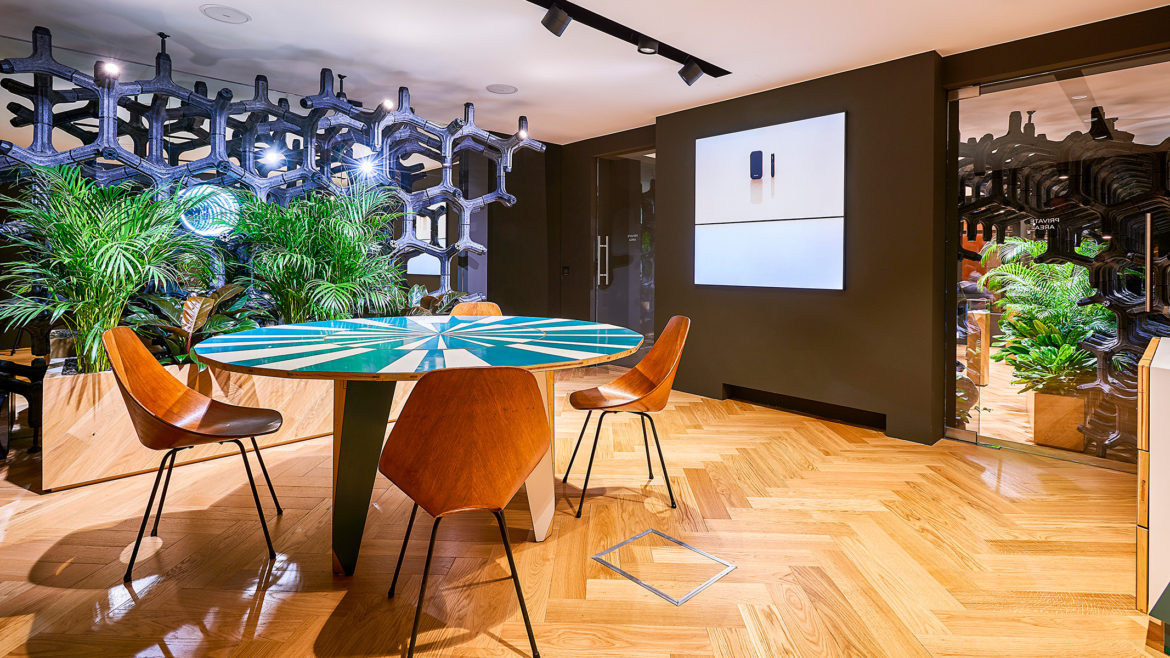 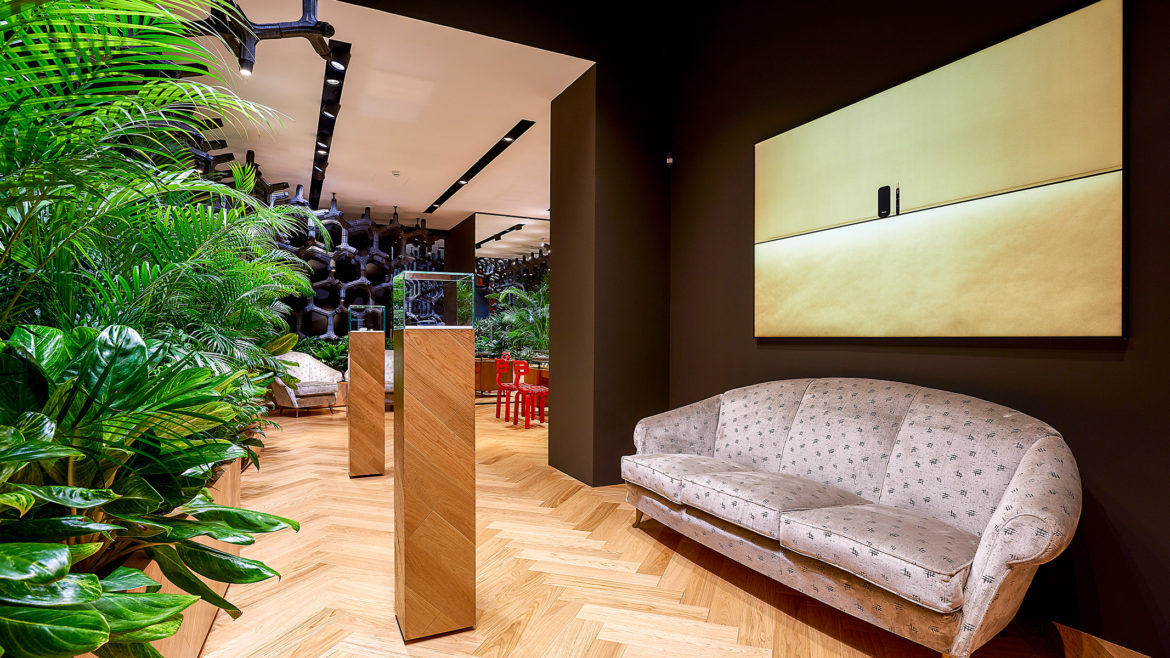 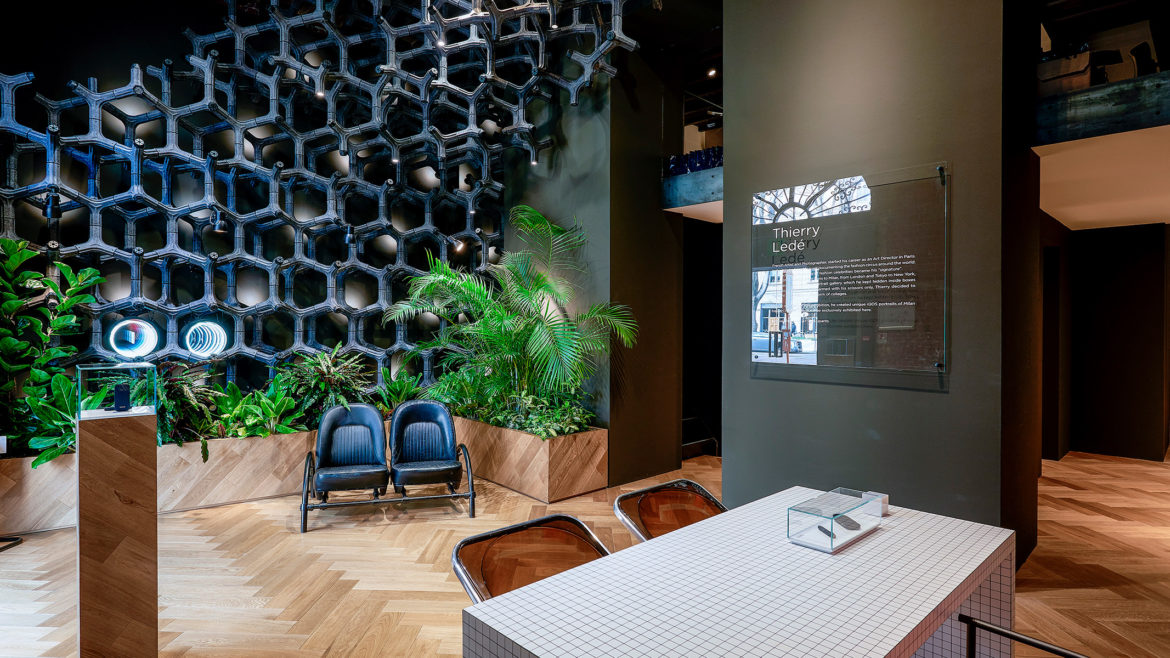 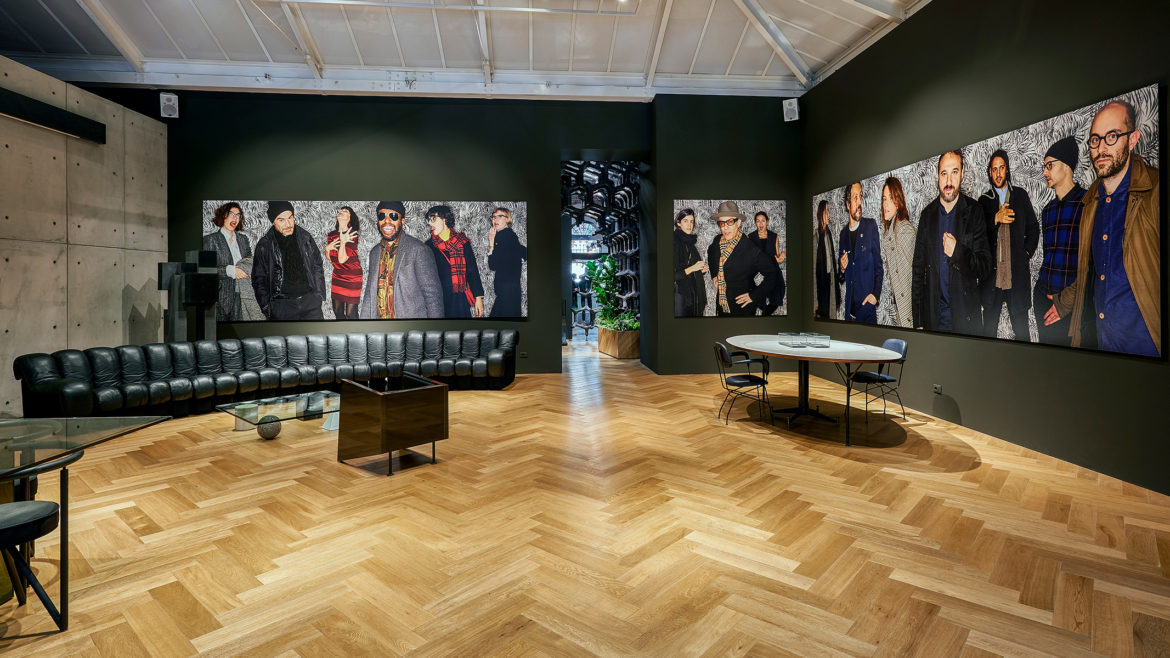 In 2015 we were asked by Philip Morris Italia to help them creating new spaces that could reflect the great innovation behind IQOS. After many years of research, IQOS revolutionised the way of enjoying tobacco, thanks to a technology which heats but does not burn it. The result was the creation of the IQOS Embassies, placed in various locations in the heart of Italian most important cities. Each Embassy has its own personality and atmosphere but they share the same mission: to create a comfortable venue for everyone who wants to experience the innovation of IQOS. All Embassies are furnished with objects whose design is unusually innovative and ingenuous, with pieces designed in the 20th century by internationally renown authors. The selection includes the great masters of Italian design, such as Ettore Sottsass, Vico Magistretti, Franco Albini, along with the best names of the contemporary scene. IQOS’s commitment to innovation and sustainability is as well reflected in the Embassies’ luscious greenery and the Tetrapod system, specially developed by Arthur Huang from recycled waste including IQOS heatstick butts.

We took care of the design and development of all the venues, that opened between December 2015 and April 2016 in Turin, Rome, Modena, Bologna and Milan. For the openings we involved a number of Game Changers in various disciplines, from design to art, from photography to literature – Harri Peccinotti, Azuma Makoto, Arthur Huang, to name only a few – and gave them the keys to these places. Since then, the IQOS Embassies have been cultural platforms that support the most innovative talents and places to experiment new solutions and push the boundaries of creativity.