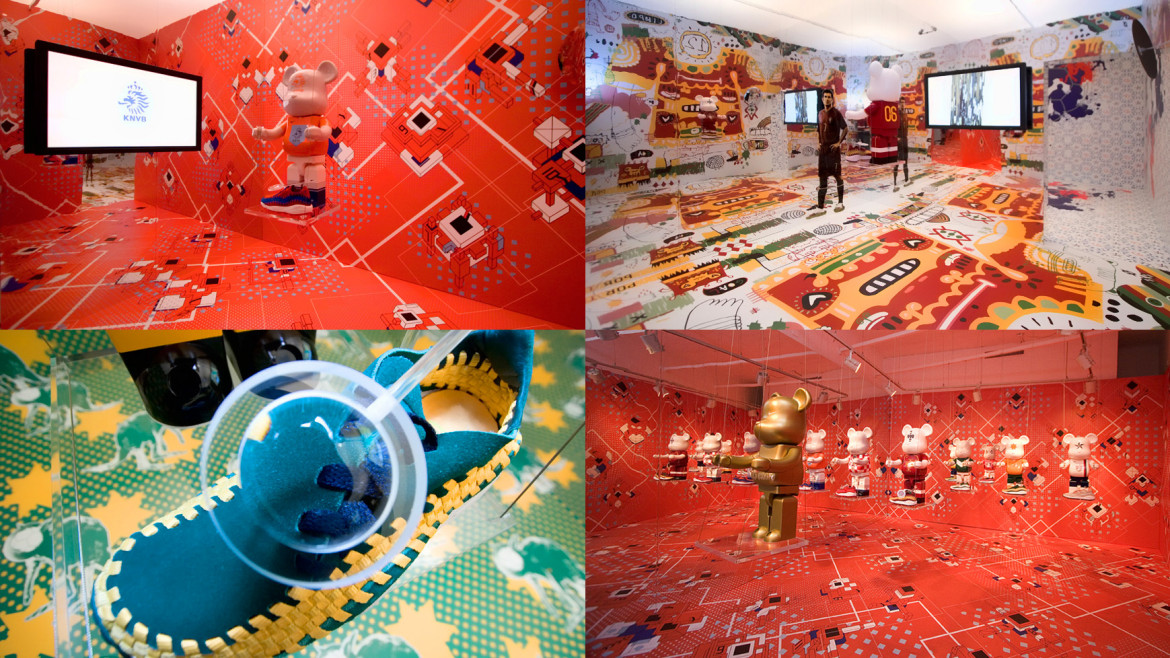 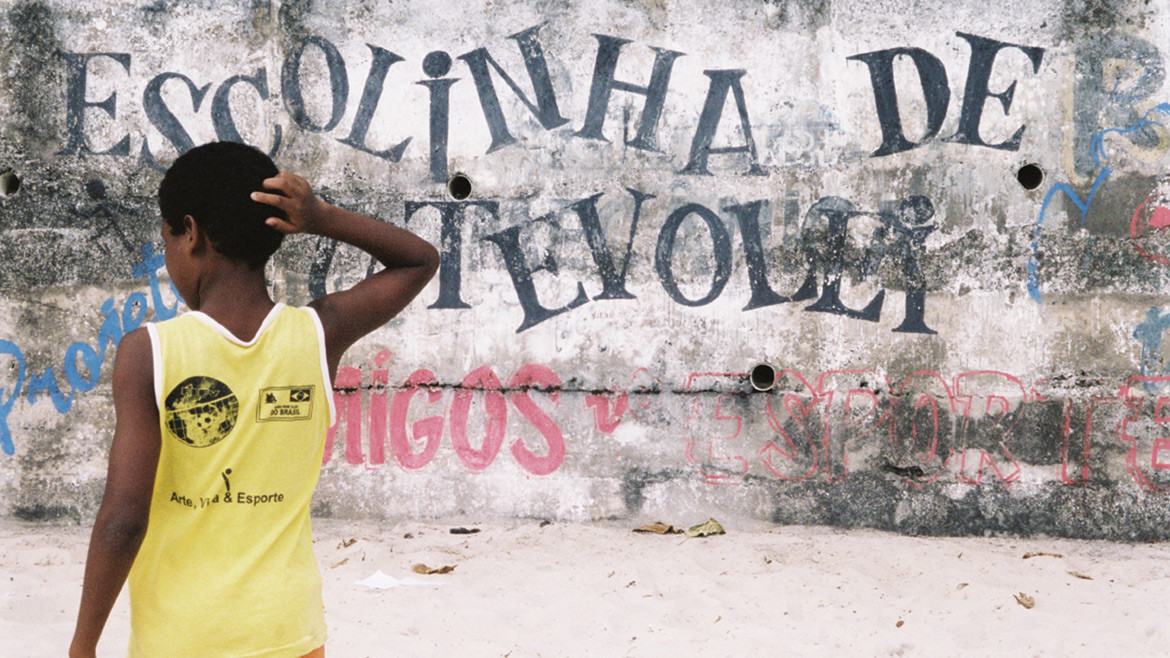 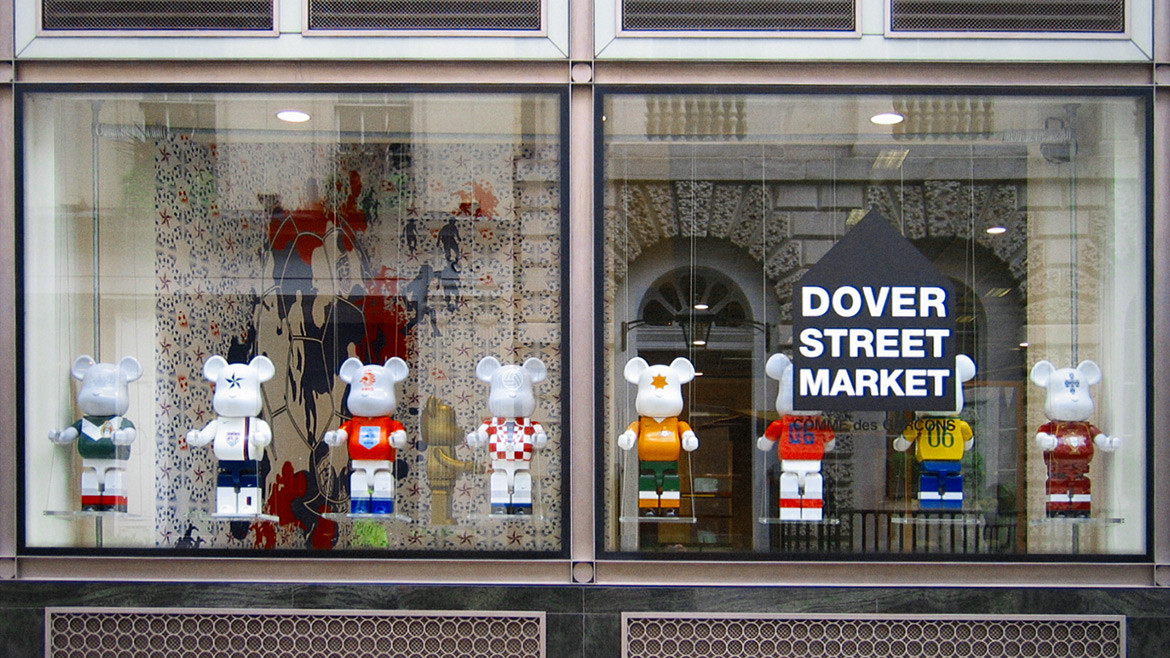 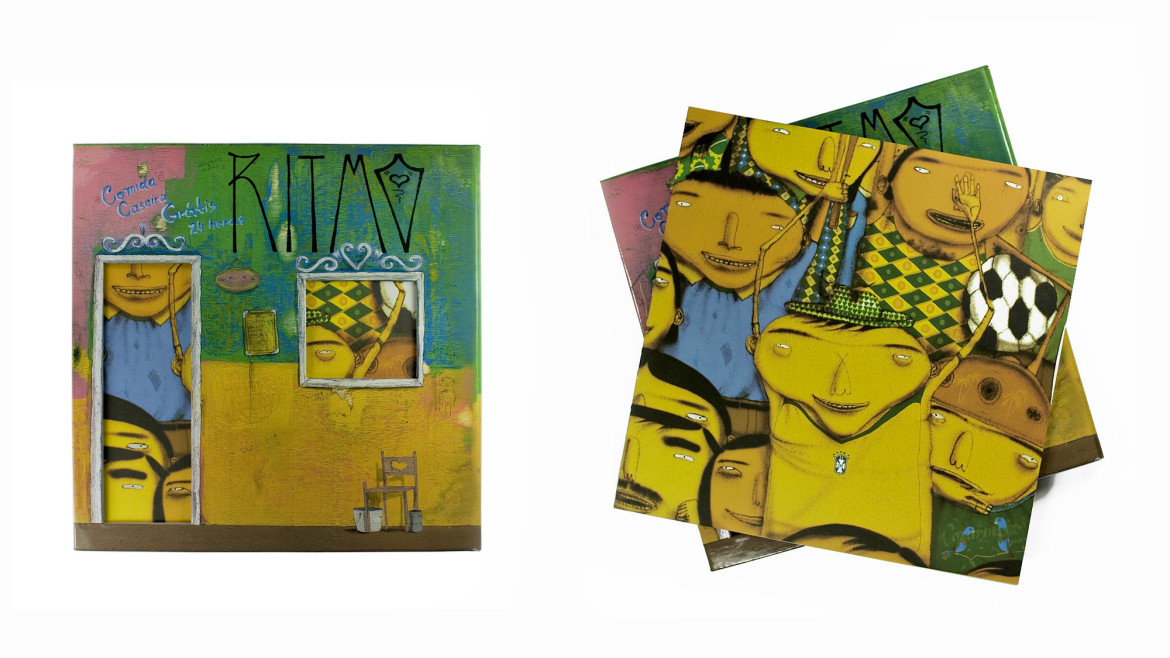 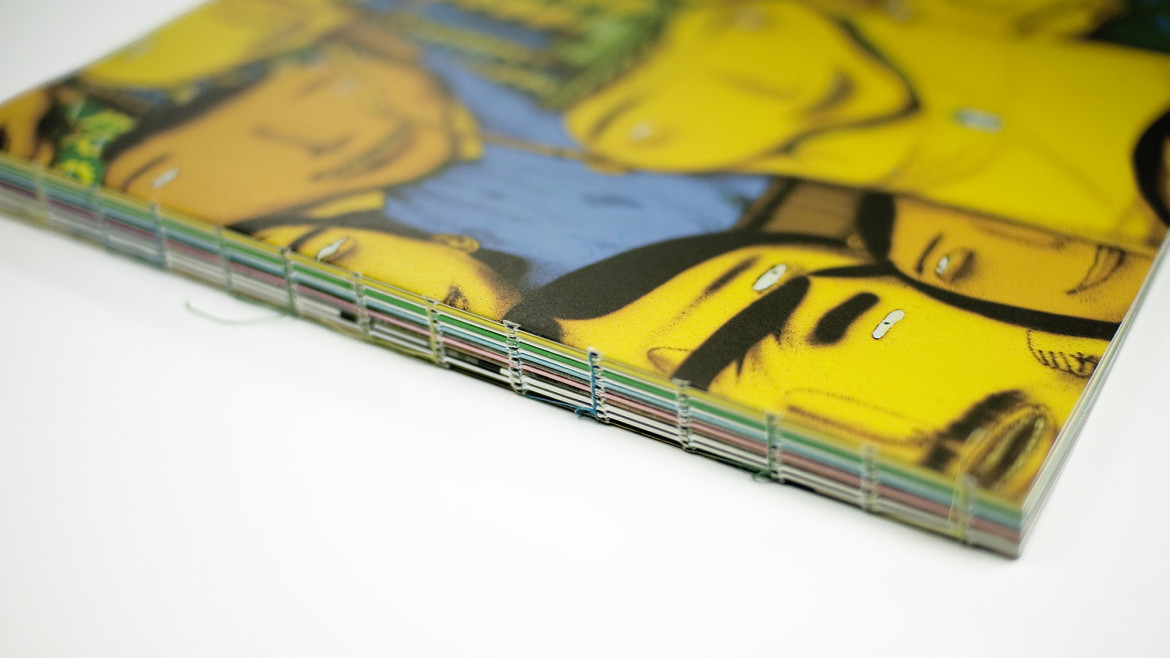 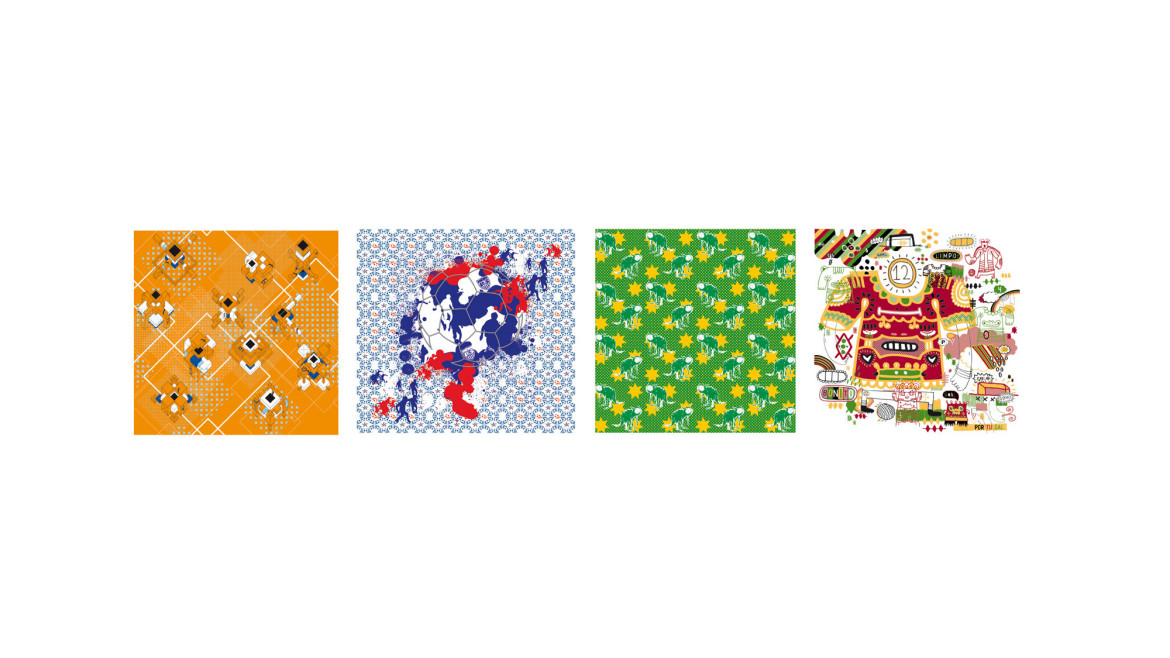 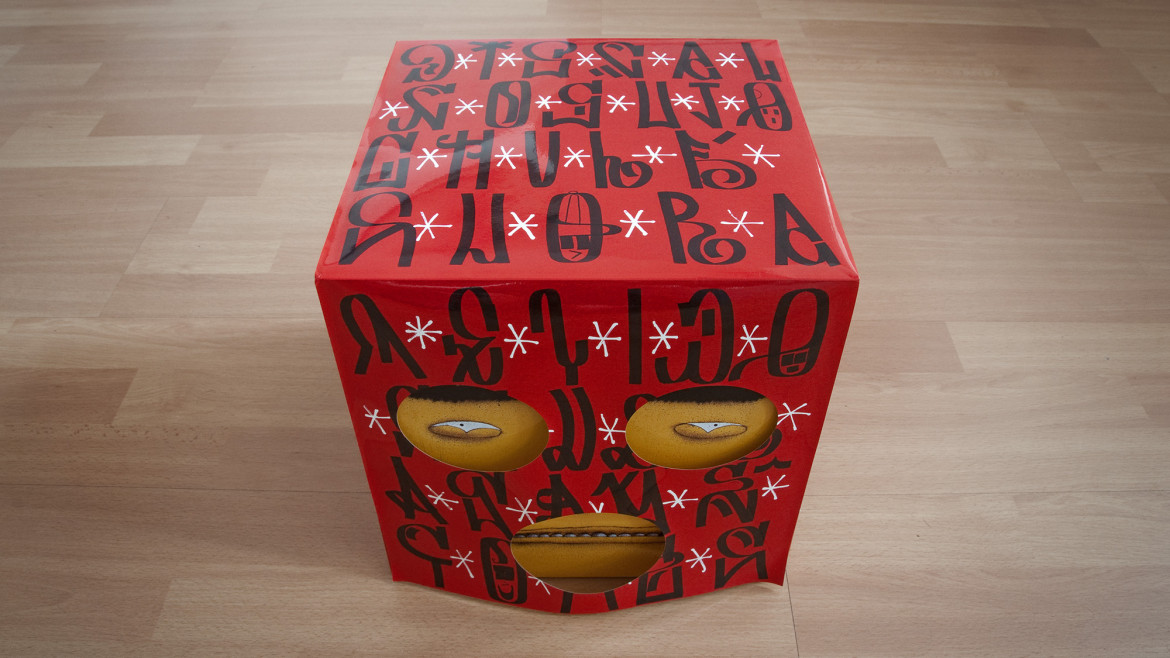 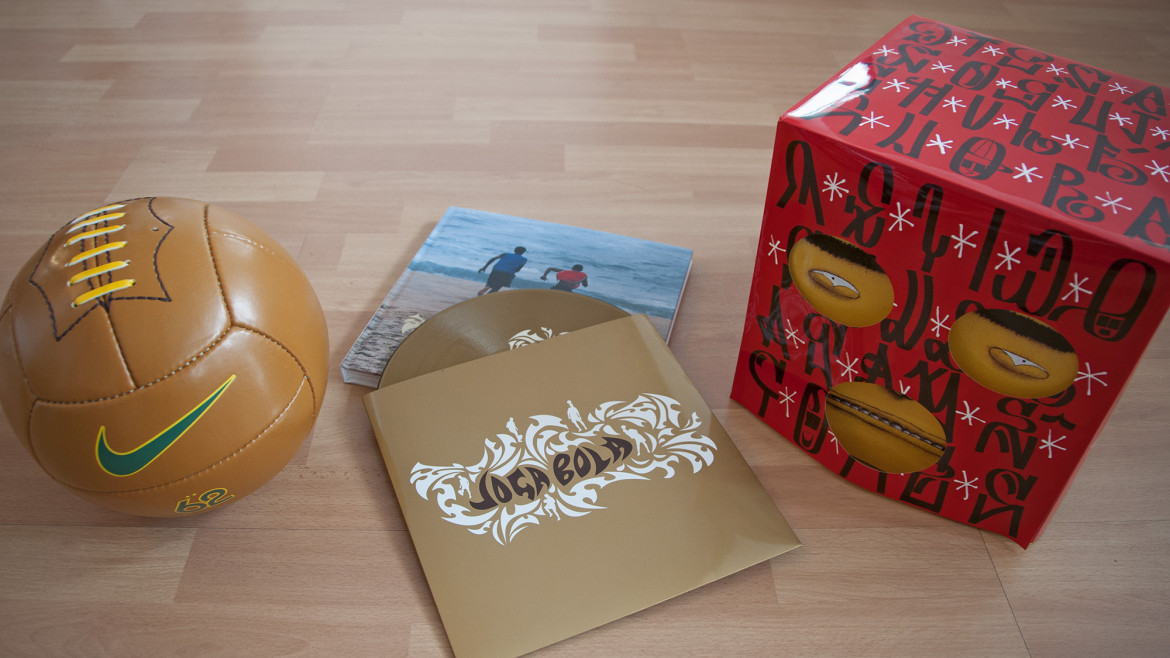 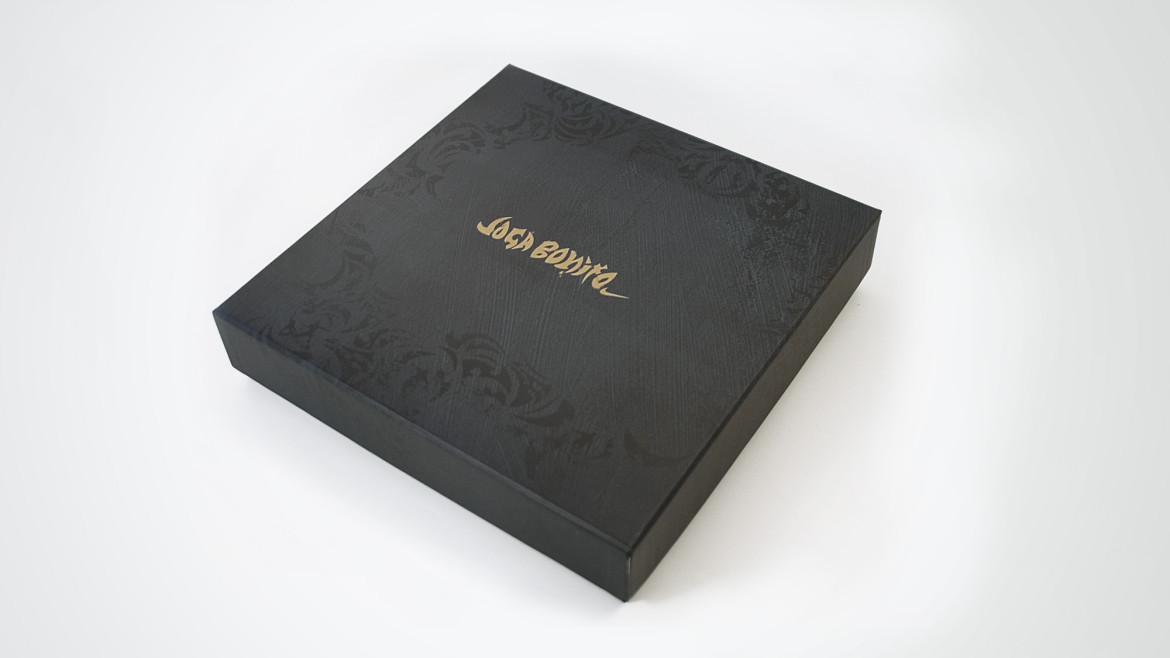 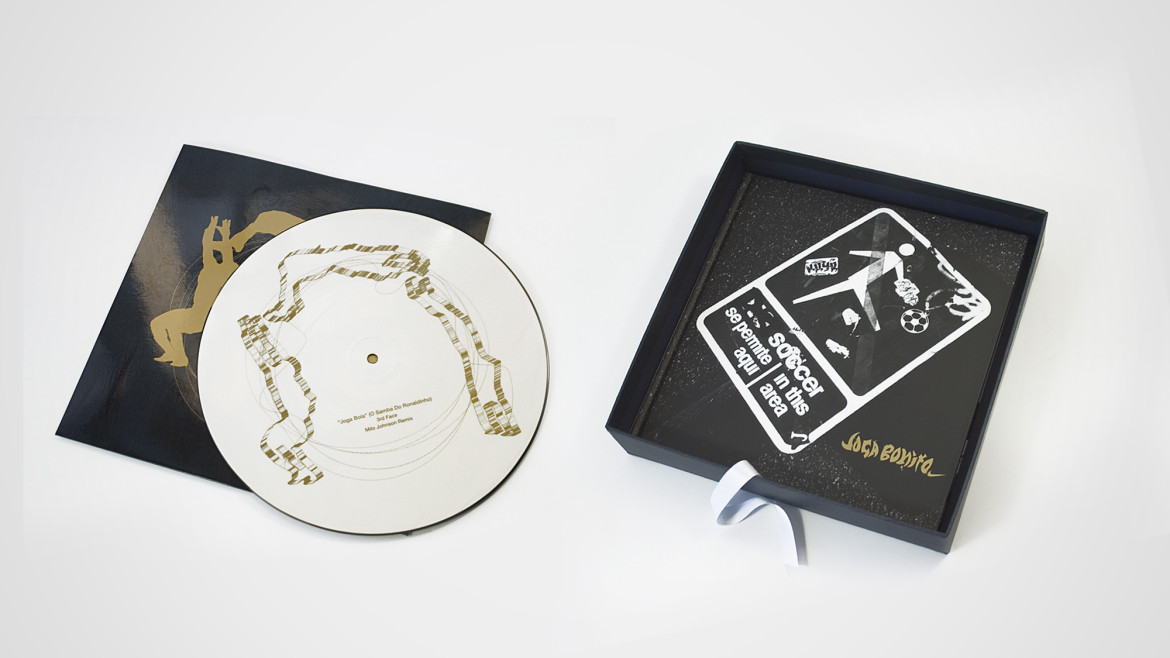 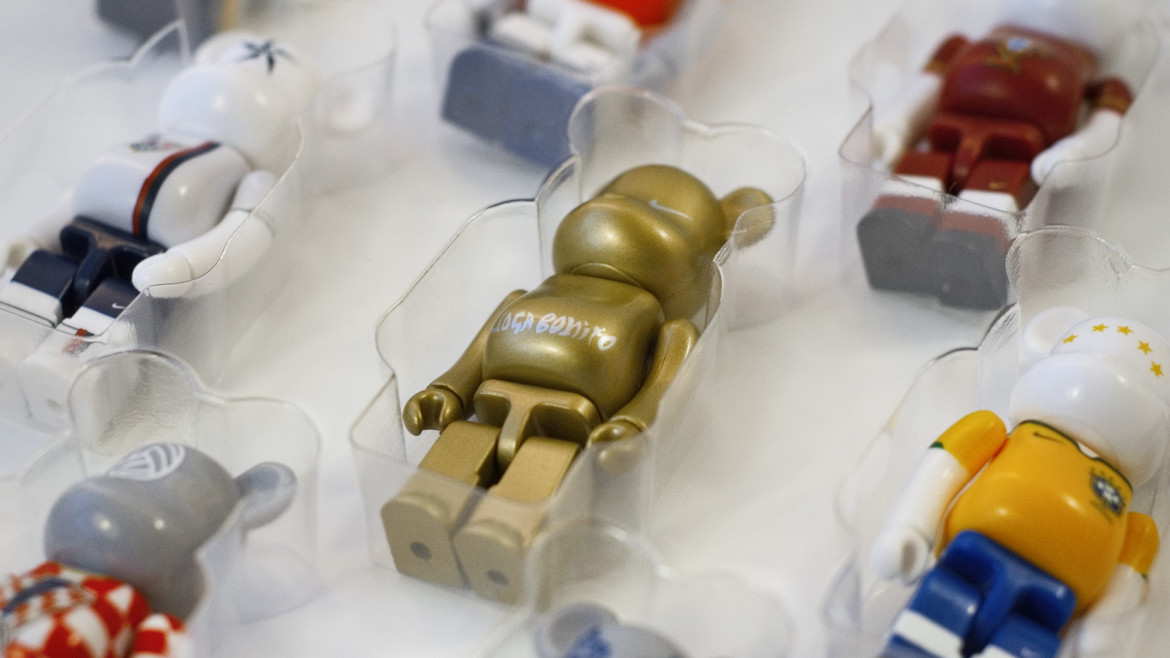 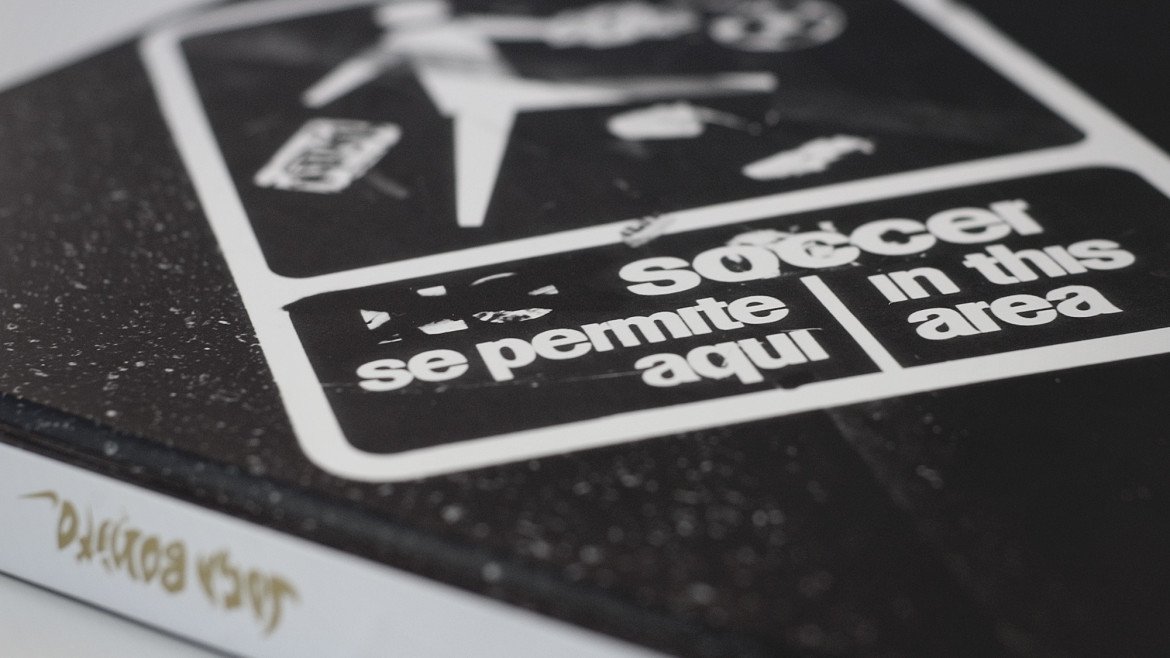 Ginga is the rhythm and art of movement, while Joga Bonito simply means play beautiful. Ginga and Joga Bonito is a story that took place all over the world, but lived in the hearts of those who love football: 2006 World Cup in Germany.

Nike asked Sartoria to convey the voice and the soul of the game through two limited edition hardcover books, with contributions from São Paulo artists Os Gemeos, Fernando Meirelles and O2 Filmes with the film “Ginga: The Soul of Brasilian Football”, Dj Gilles Peterson, images and essays on the Brasil National Team, sport culture, art, music and the players themselves. A touring exhibition that landed in Milan, London, Paris, Berlin, Tokyo, Hong Kong and Los Angeles, a tribute to Brasil, its culture, its people and their inexhaustible desire to play.