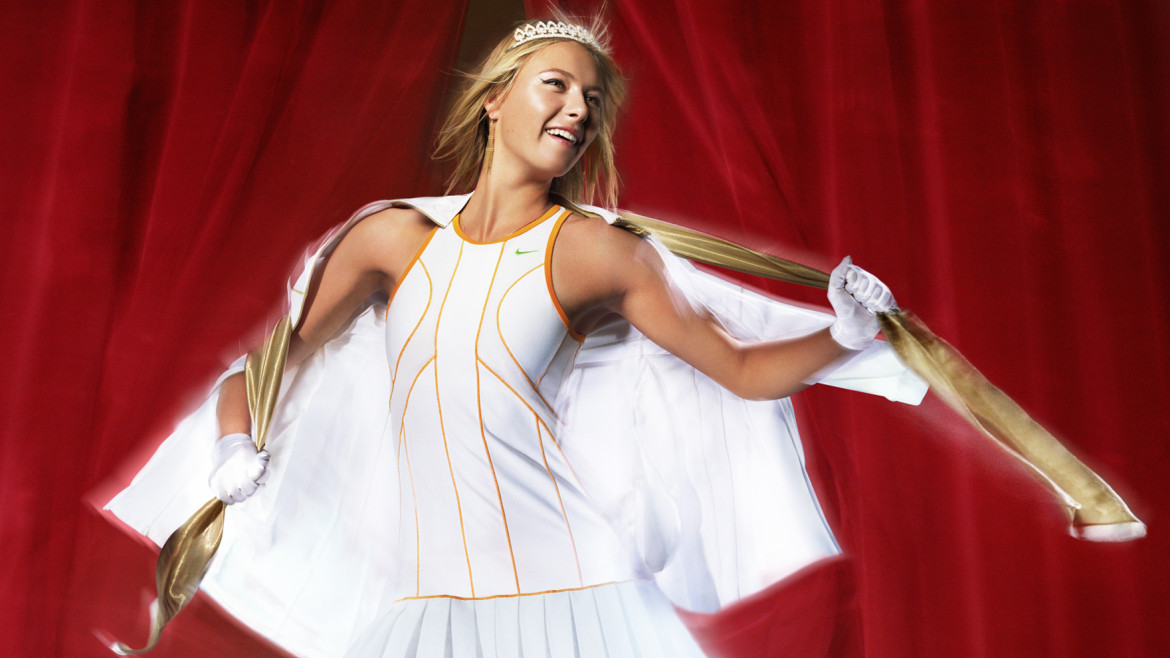 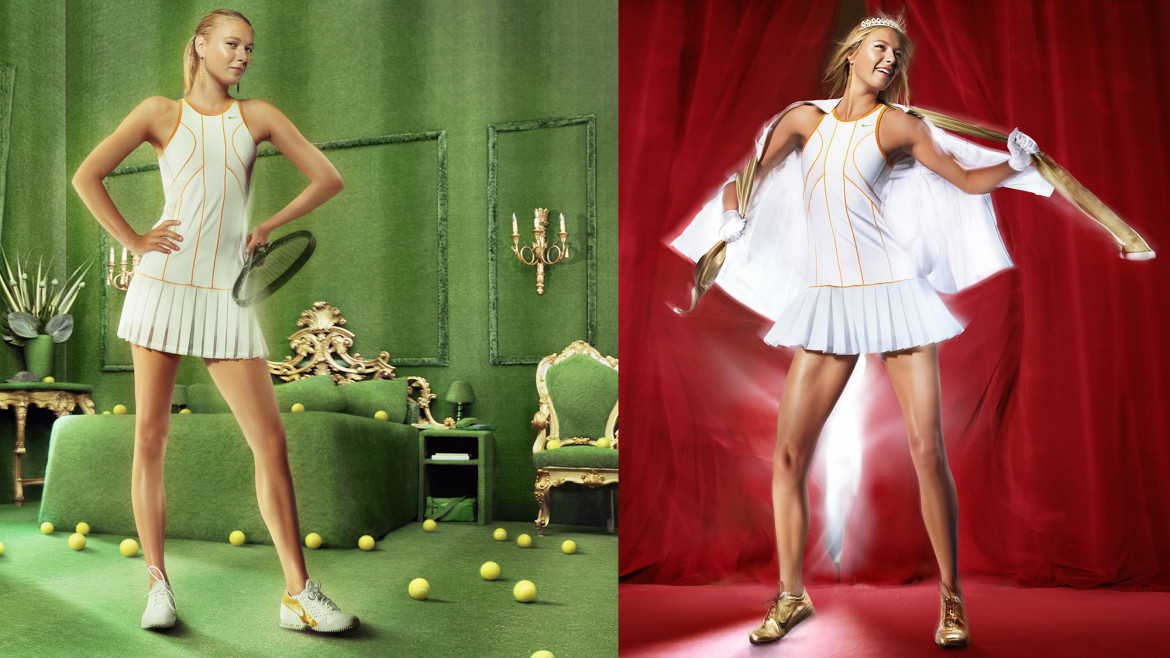 Maria Sharapova is arguably one of the world’s best, and hottest, tennis players, since she burst onto the scene more than a decade ago with a triumphant run on the grass courts of London.

In 2007 she was portrayed as tennis queen by photographer Laurence Passera. Sartoria was in charge of the creative direction and executive production of the shootings.