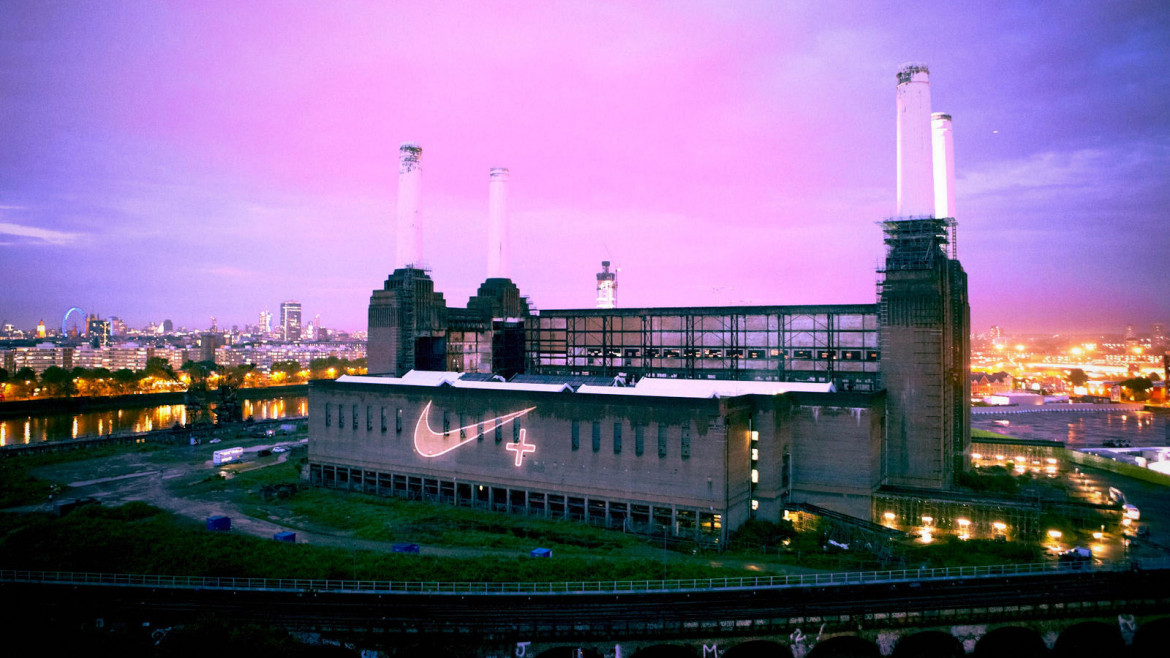 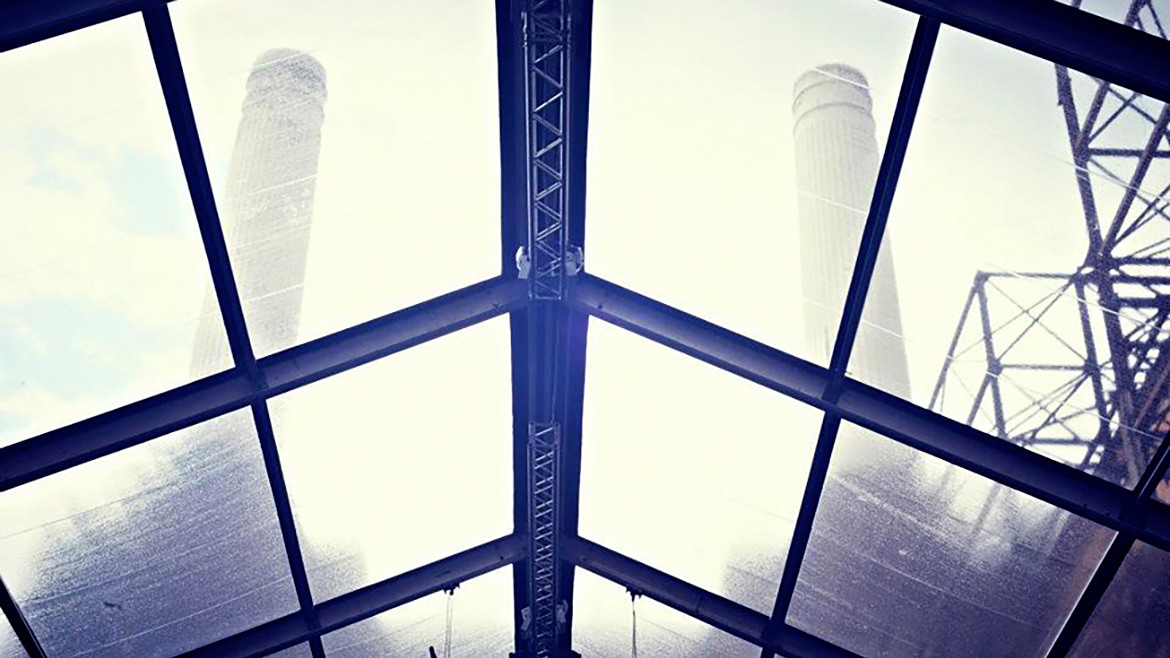 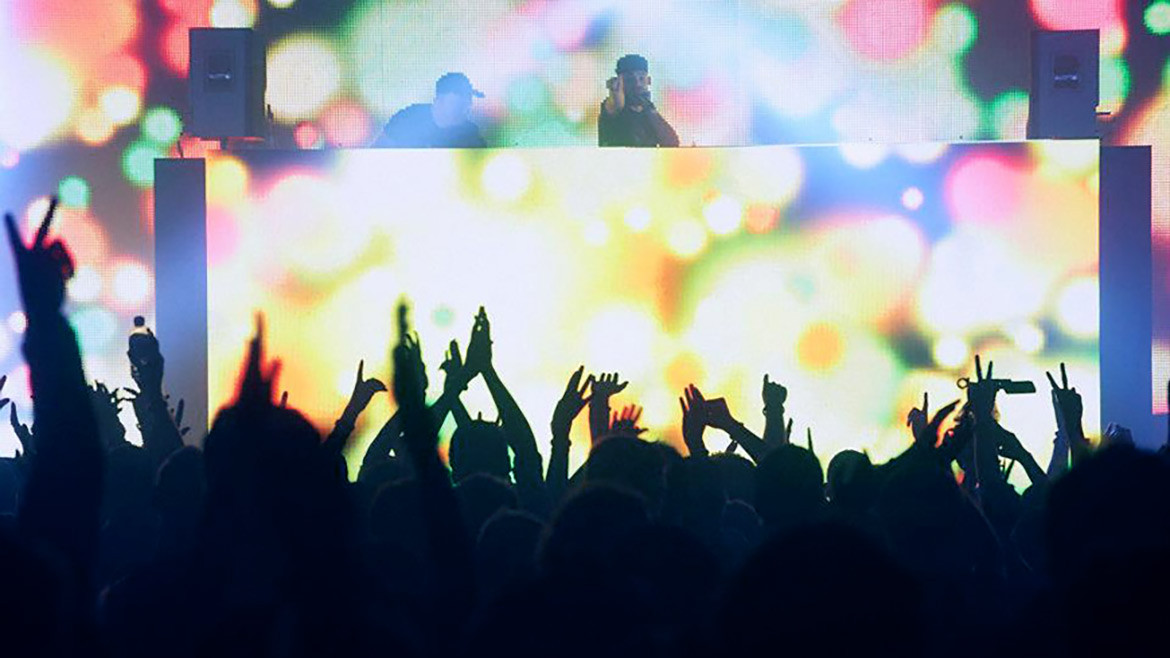 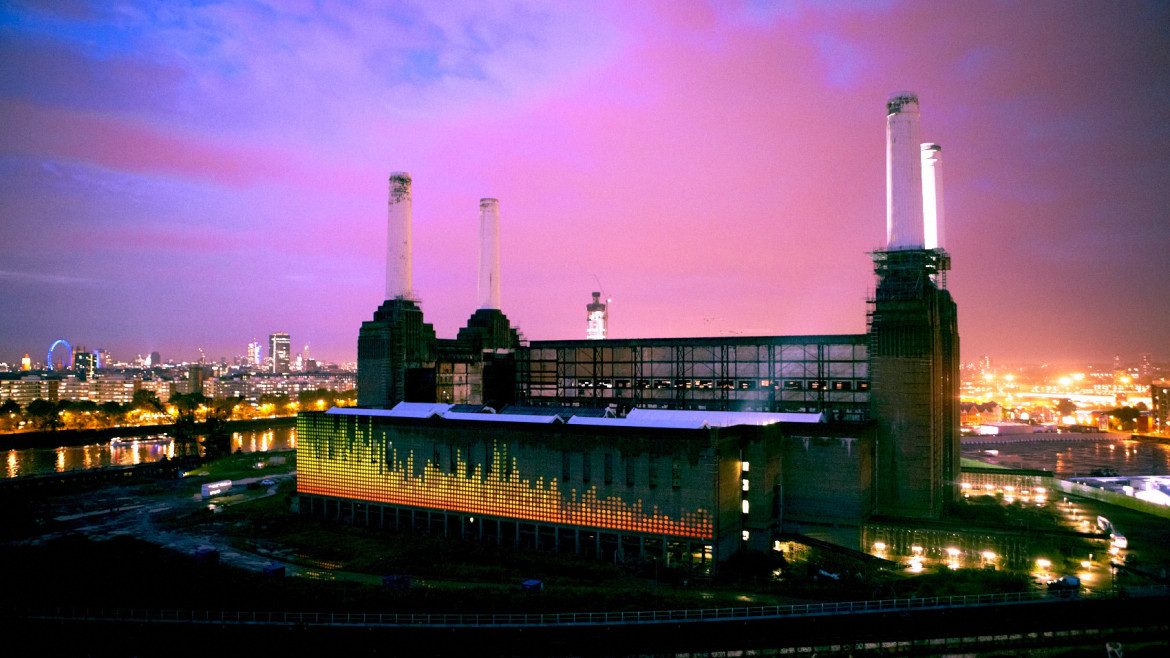 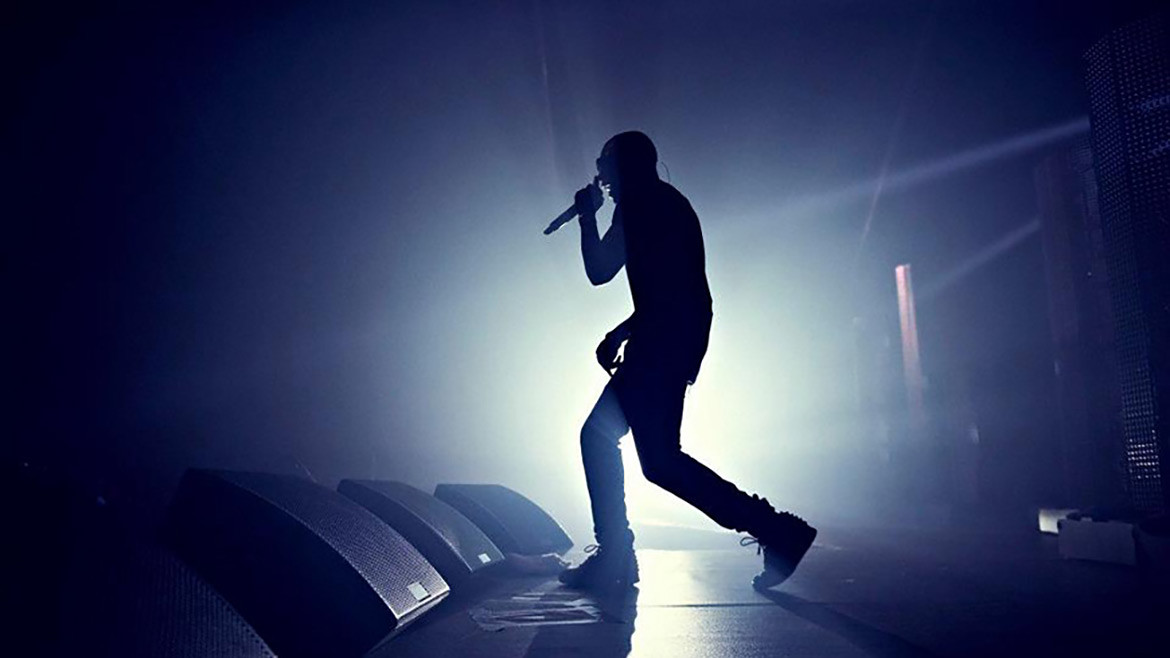 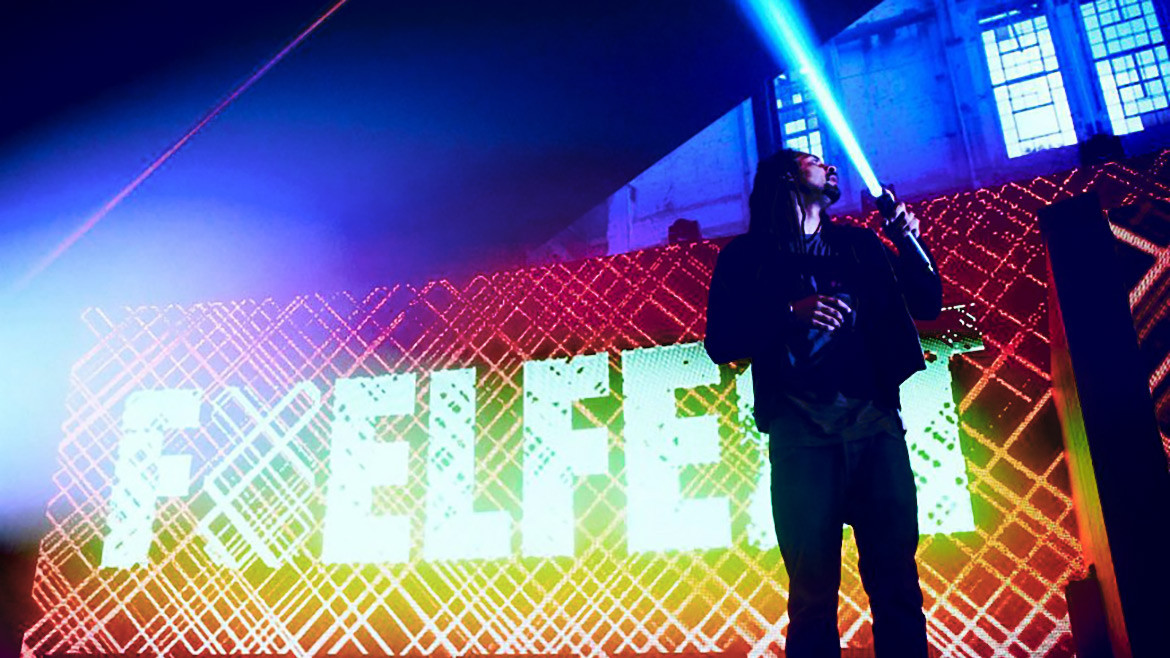 “Game On, World” is the challenge that Nike launched in its new campaign to promote the latest evolution of the Nike+ multi-sport platform, and particularly the FuelBand wristband, the new sensor vessel.

On 8.7.12 Nike+ FuelFest landed at Battersea Power Station in London, during an event for which words like “amazing” and “epic” have been used. Attendees were invited to trial the revolutionary Nike+ FuelBand and compete in real-time against their friends. They were also treated to an interactive and ever-evolving laser light show from Rhizomatiks and NikeFuel boosting performances from TinieTempah, Zane Lowe and Magnetic Man.

Creative direction and setup of the Fuelfest event