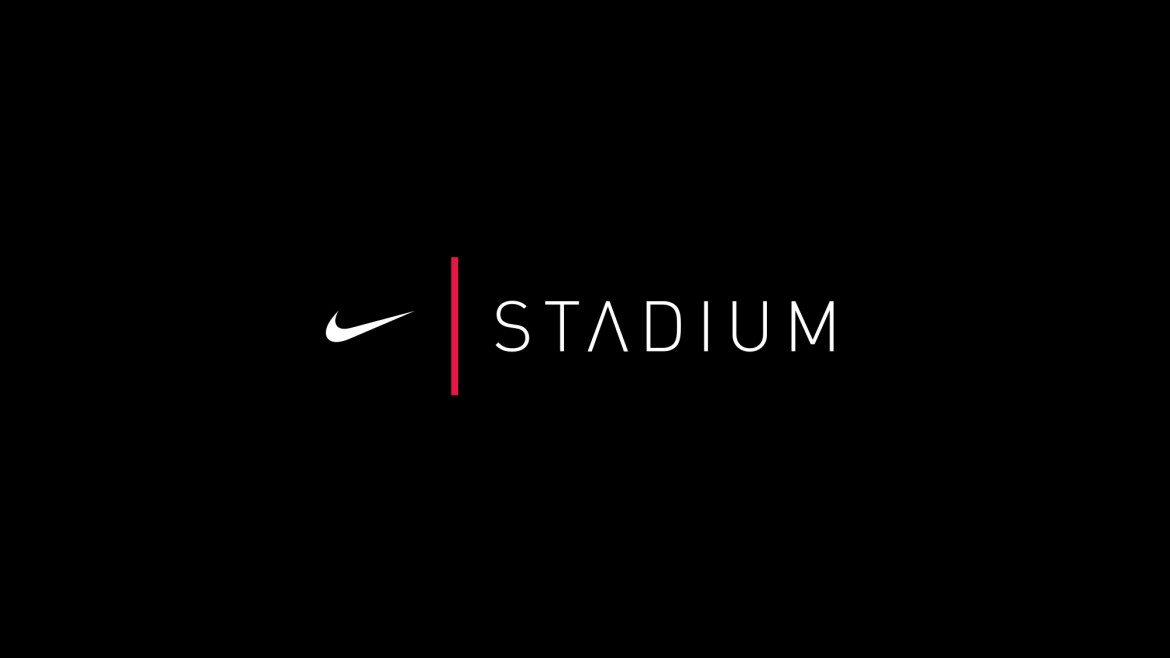 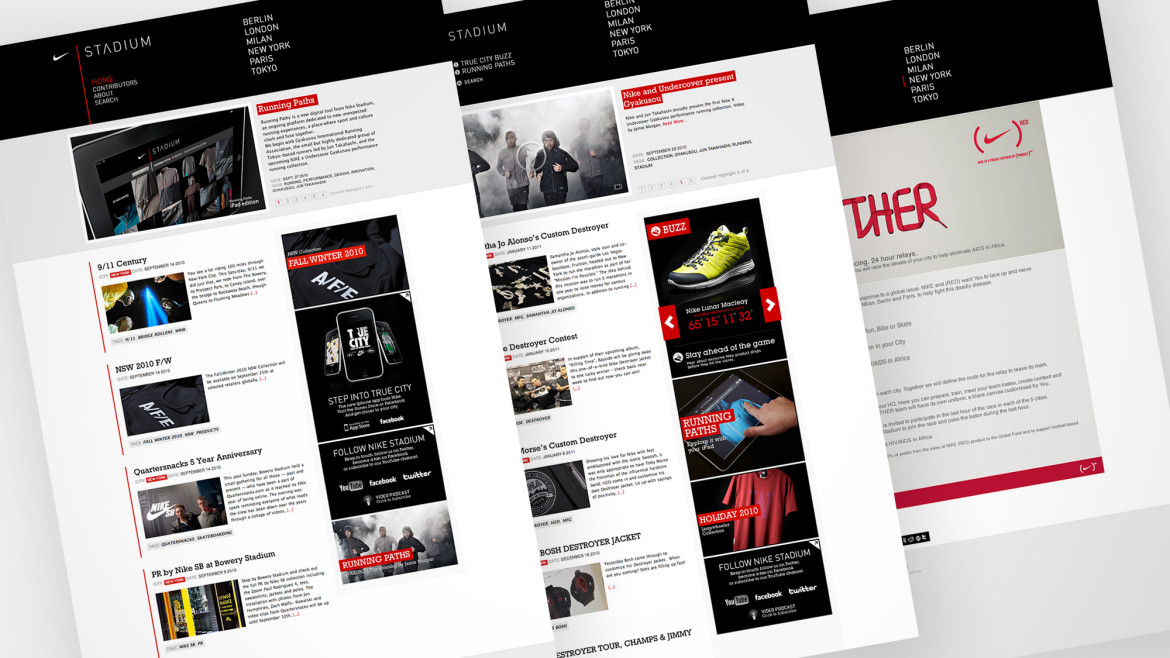 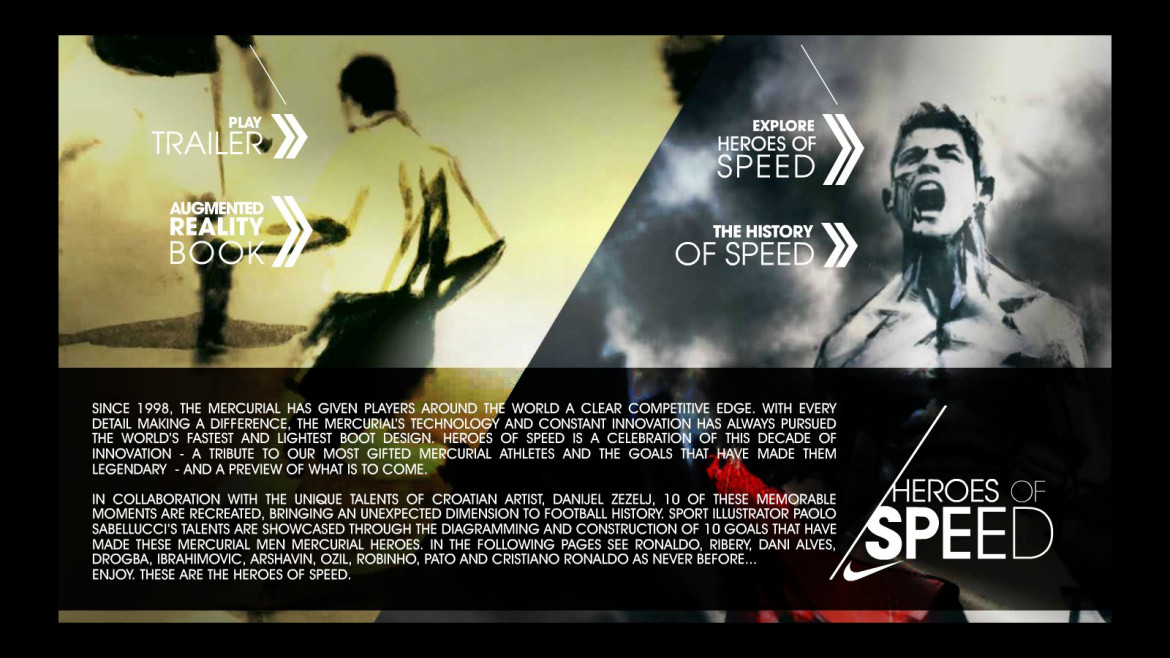 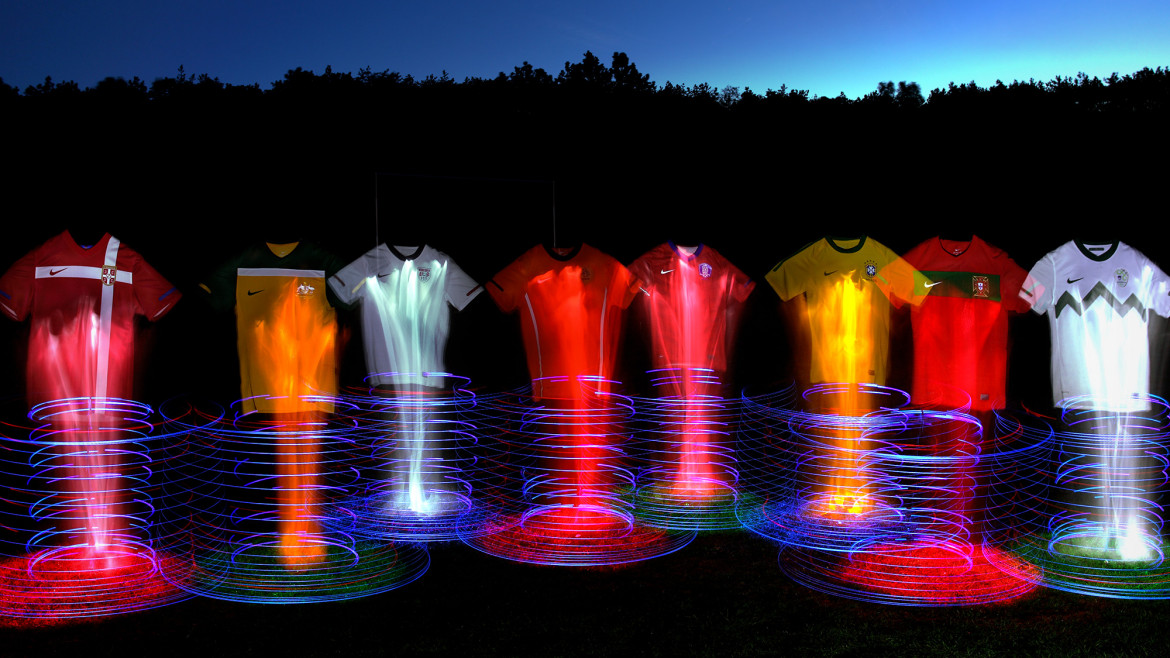 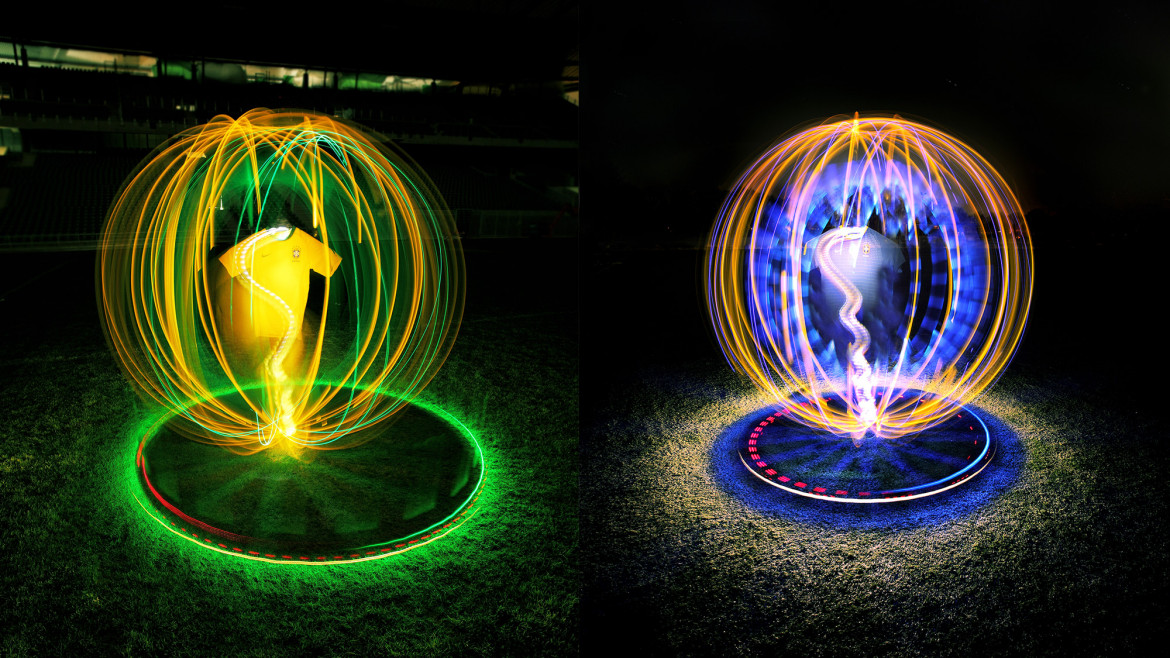 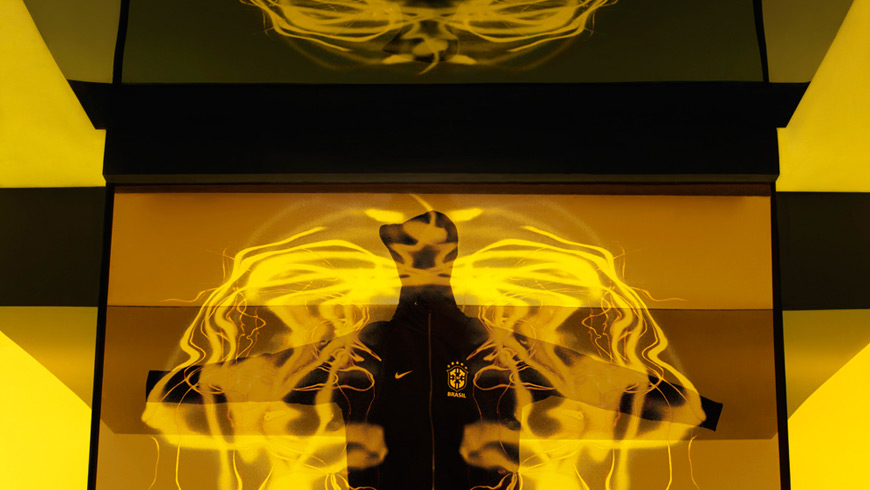 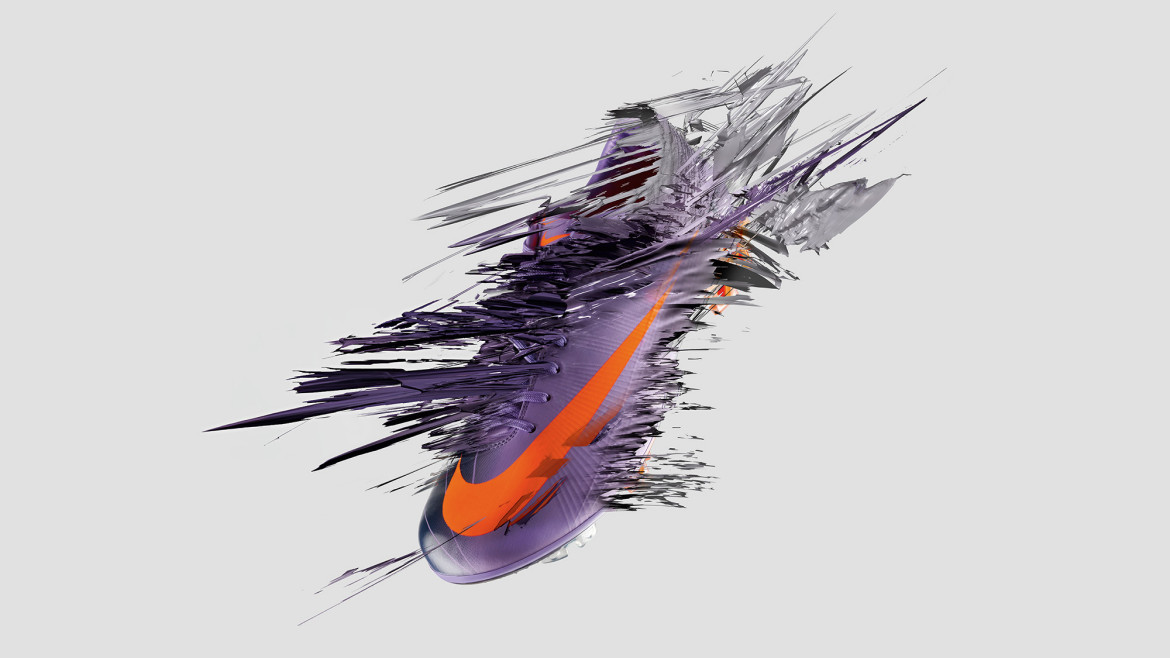 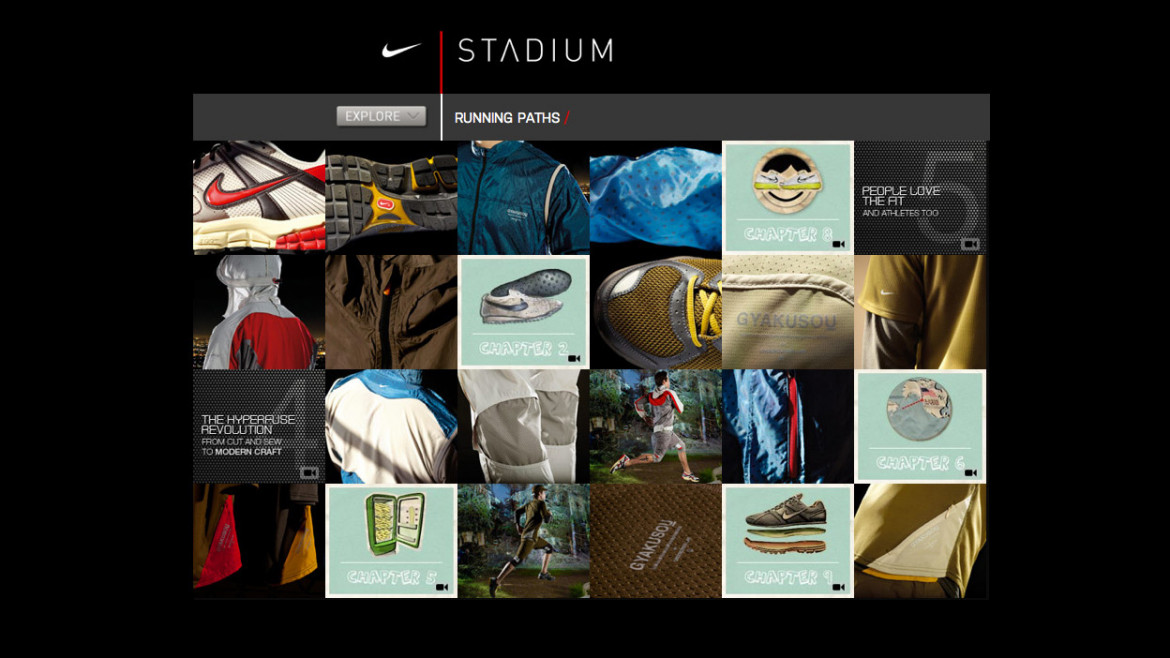 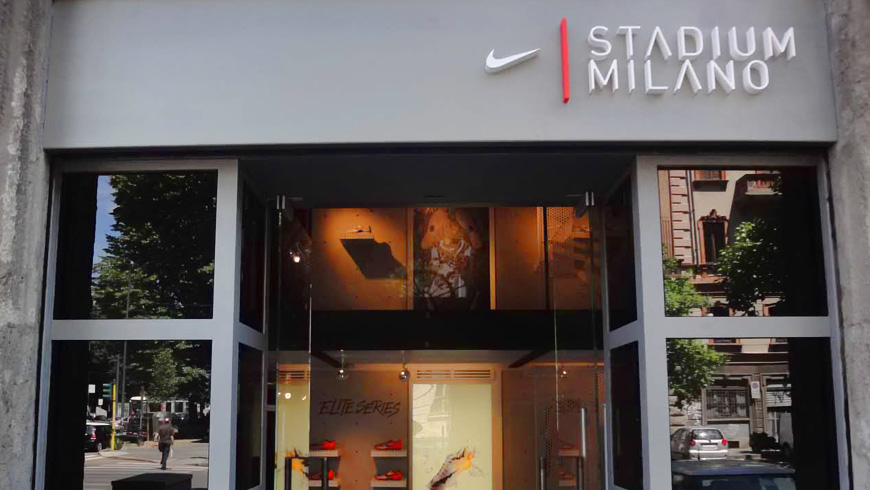 True to its “art of performance” brand identity, Nike asked Sartoria to scout a new way to fuse sport and culture, installing venues focused on creativity issues that used sport as an inspiration. Nike already had a network of “footholds” in the most important cities for fashion and art, they just had to be transformed from Studios into Stadiums. Nike Stadiums have been new multi-purpose destinations in Berlin, London, Milan, New York, Paris and Tokyo. Stages for inspired performers, labs for innovative expressions, spaces where stories are told and others are written.

Sartoria has been particularly involved in the creative direction and set-up of Nike Stadium Milan. But was also asked to design and manage Nike Stadium website, producing and creating a series of astonishing contents like: Elite Pack video by Gkaster, Brazil National Team Jersey video by Universal Everything, the Heroes of Speed videos by Danijel Zezelj, Nike National Team Kits photos by LAPP-PRO, Brazil Black Pack photos By Antoine Le Grand, Elite Pack And Mercurial photos by Sølve Sundsbø, and the Nike Running Paths webapp.