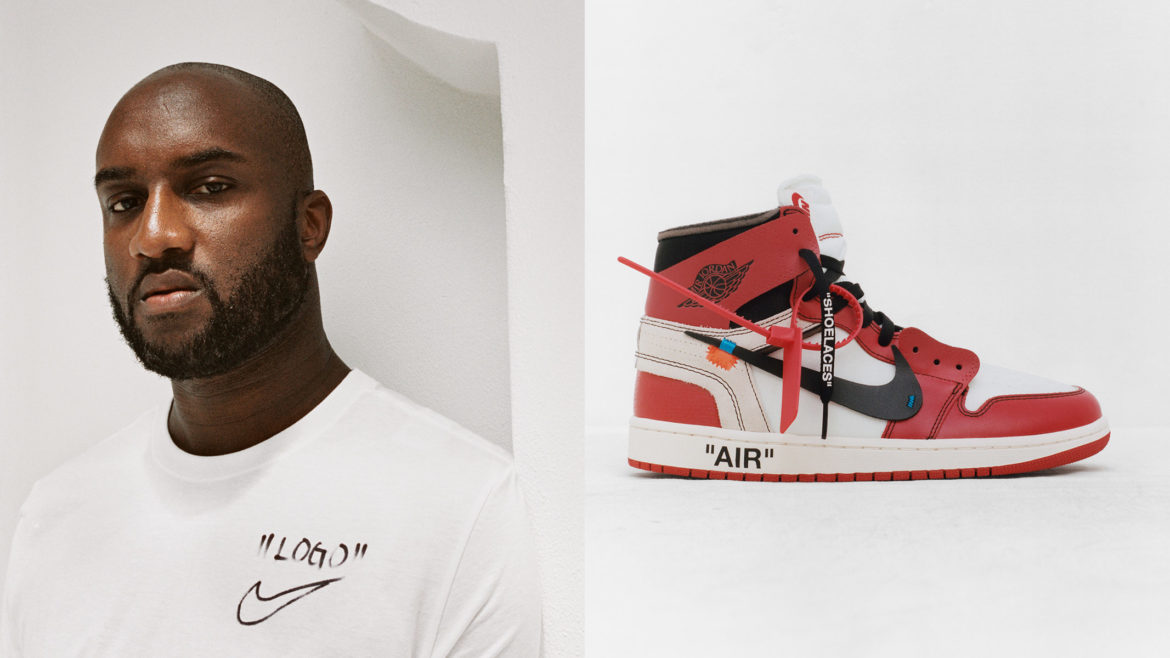 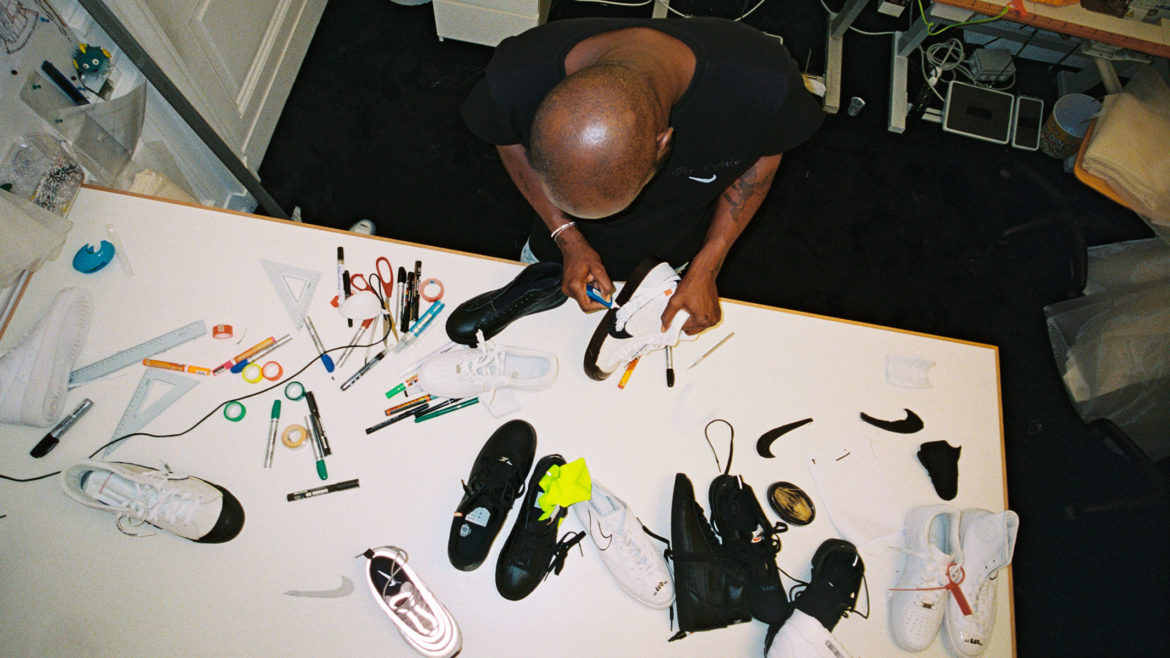 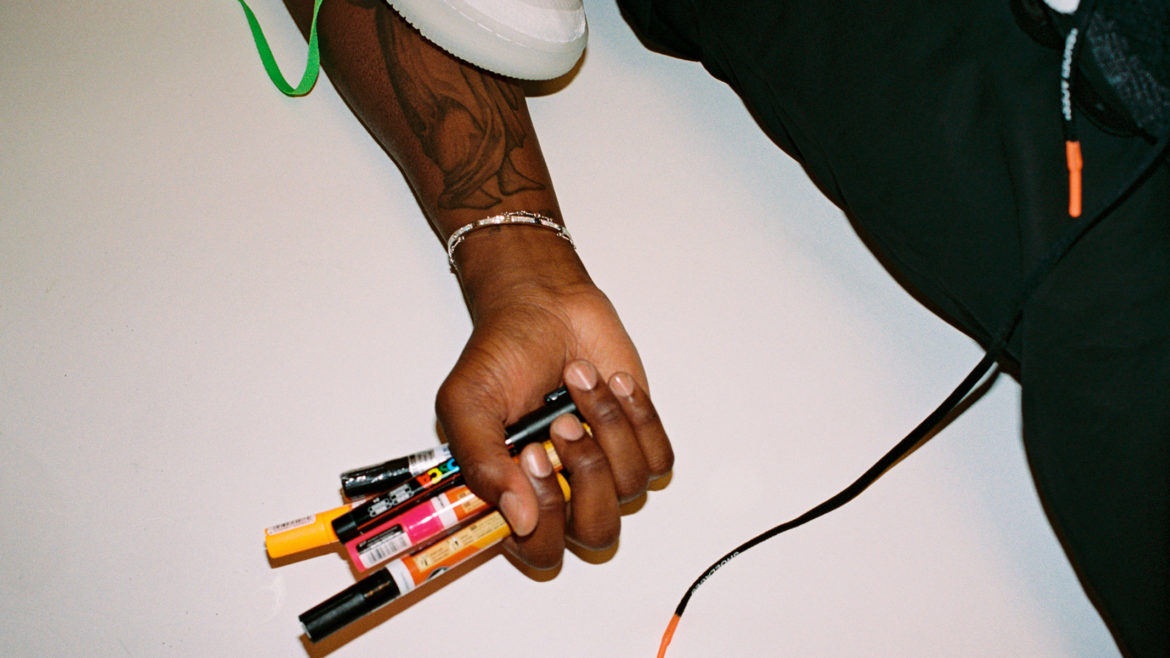 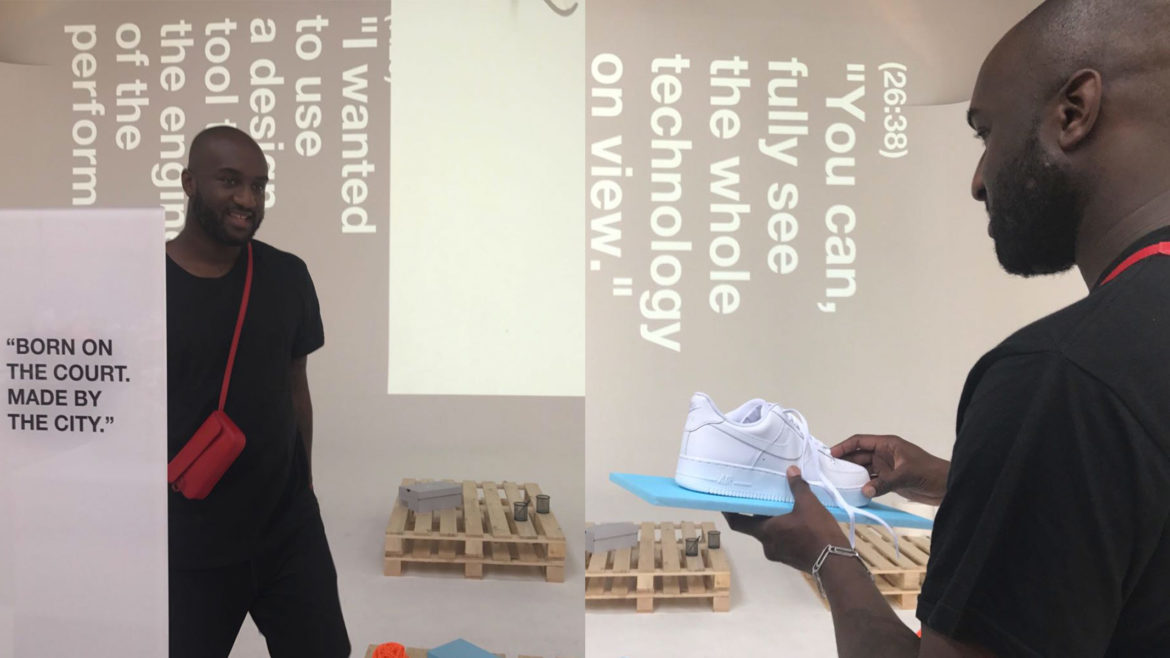 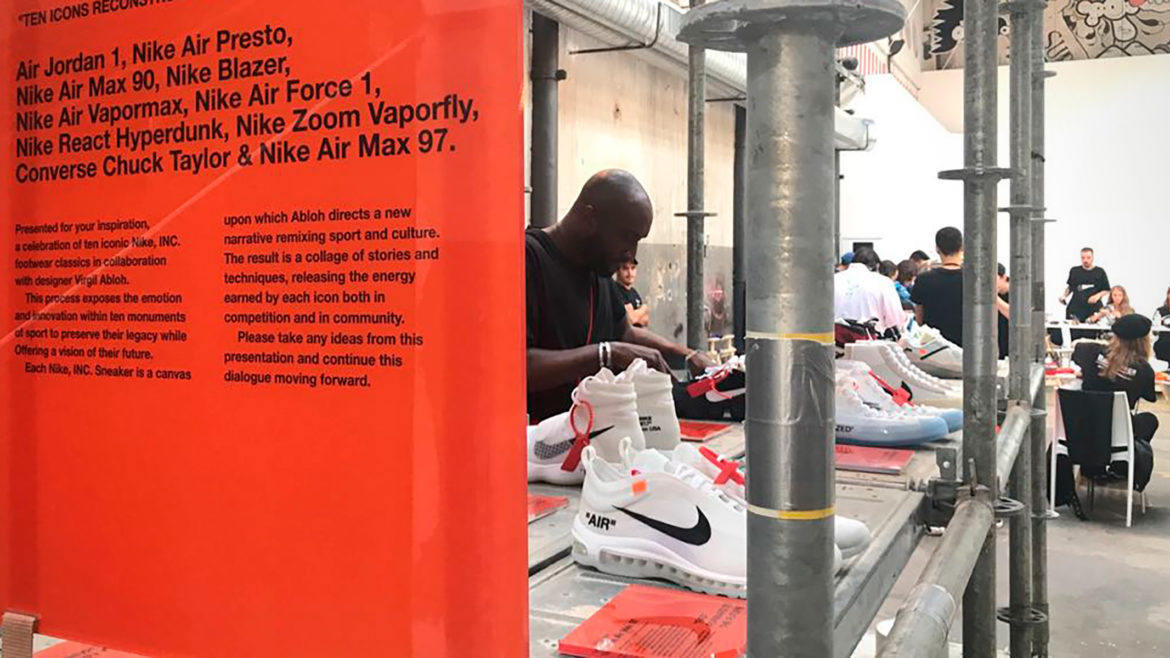 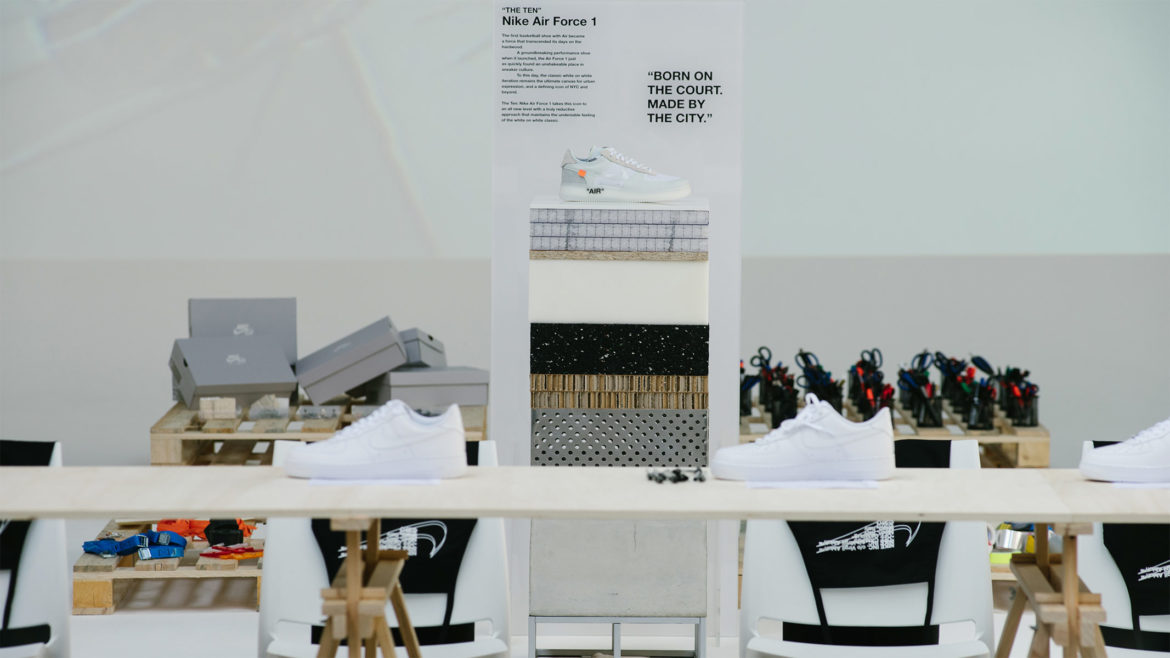 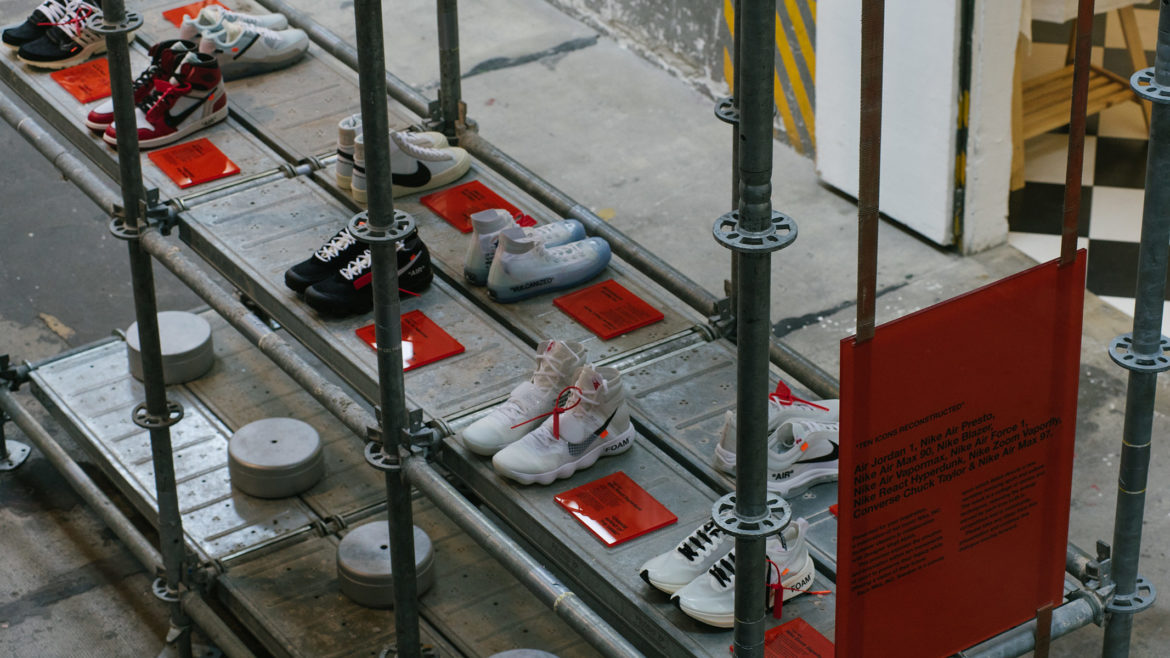 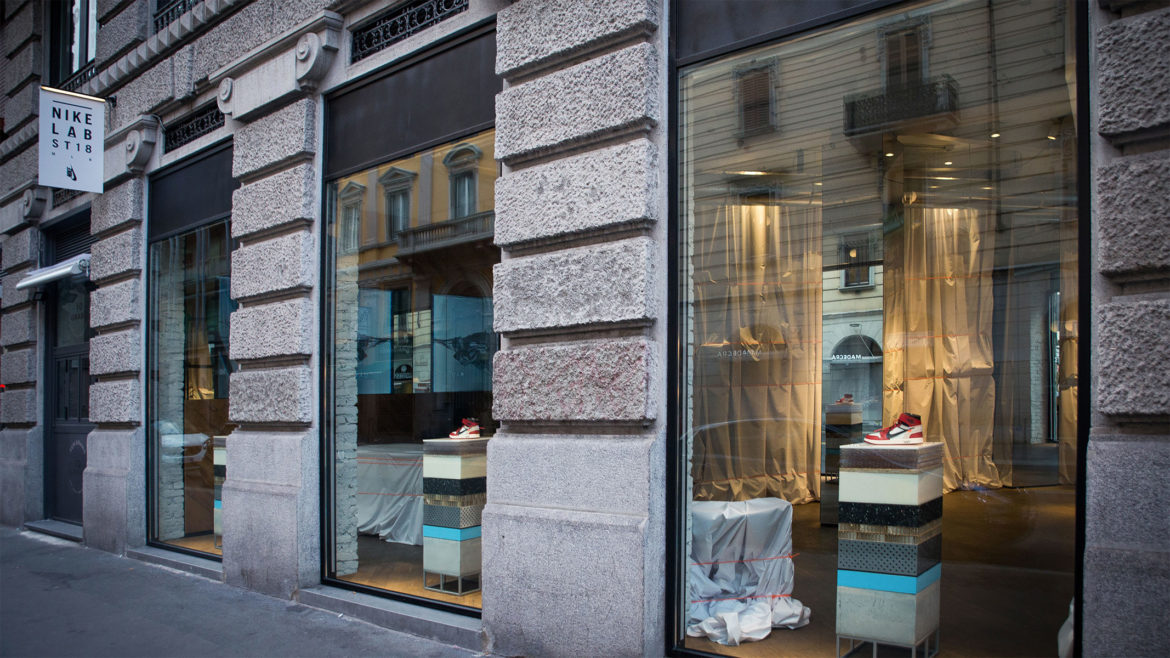 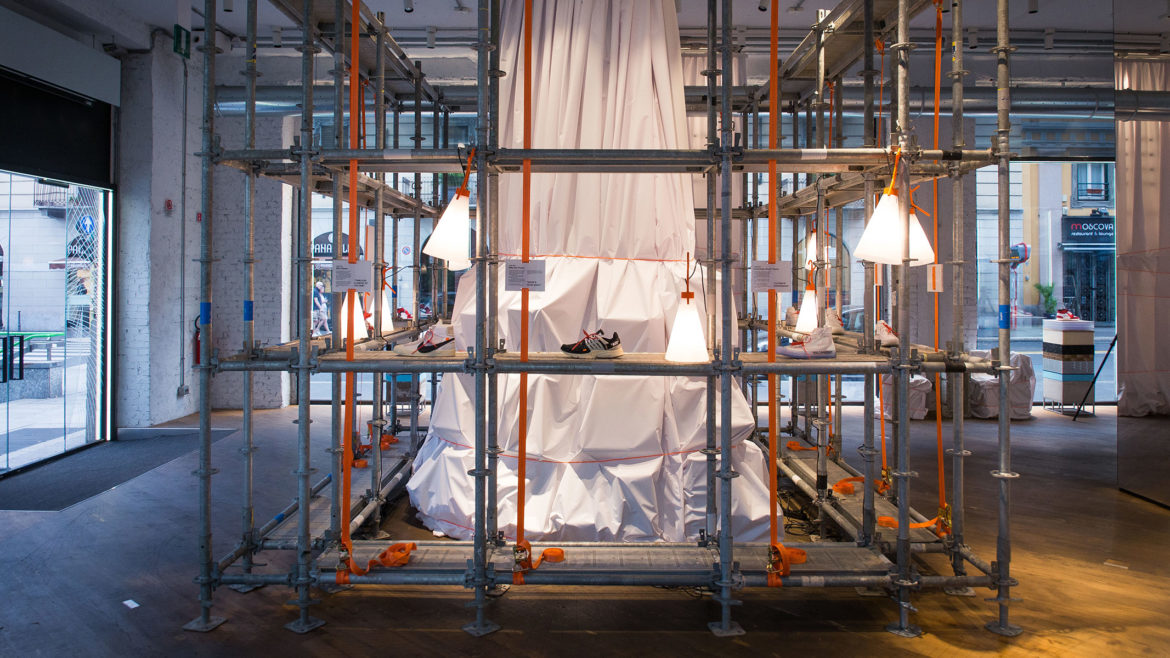 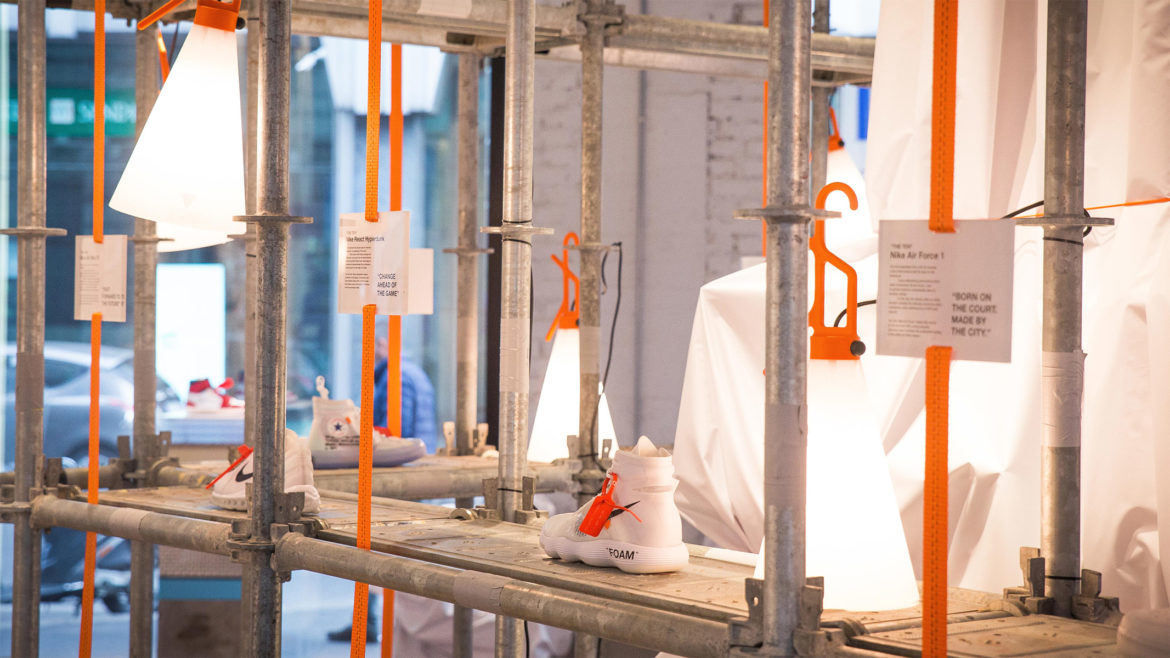 Nike The Ten by Virgil Abloh

Virgil Abloh, founder and creative director of the brand OFF-WHITE, teamed up with Nike to release a limited collection of 10 re-imagined Nike icons: The Ten. Ten seminal Nike styles seen through Abloh’s lens, designed and produced within 10 months from ideation to release.
Nike invited the Lebon brothers, Tyrone (photographer) and Frank (artist and film maker), to document the creative process through a series of pictures and a video documentary. The production was coordinated by our sister company Panottica.

The first five styles from “The Ten” — the Air Jordan I, Nike Blazer, Nike Air Presto, Nike Air Max 90 and Nike Air VaporMax — were pre-released at Nike Lab in New York, London, Milan and Paris, while the full collection will be available in November.

To celebrate the release of The Ten, Nike hosted a series of “Nike OFF Campus” in most important cities, events featuring presentations of the collection and talks between Virgil Abloh and designers, artists and musicians. For the Nike Off Campus in Milan, we we in charge of the production of the event, from location scouting to the organisation and set up of the workshop. The “Experiments in Expression Nike Air Force 1″ workshop took place at Circus Studio and saw the participation of 40 young designers coordinated by Virgil Abloh, Giorgio di Salvo and Nike designer Ryan Belmont.

For the launch of the collection at Nike Lab Milan we curated also the creative direction and production of the in store and windows installation.