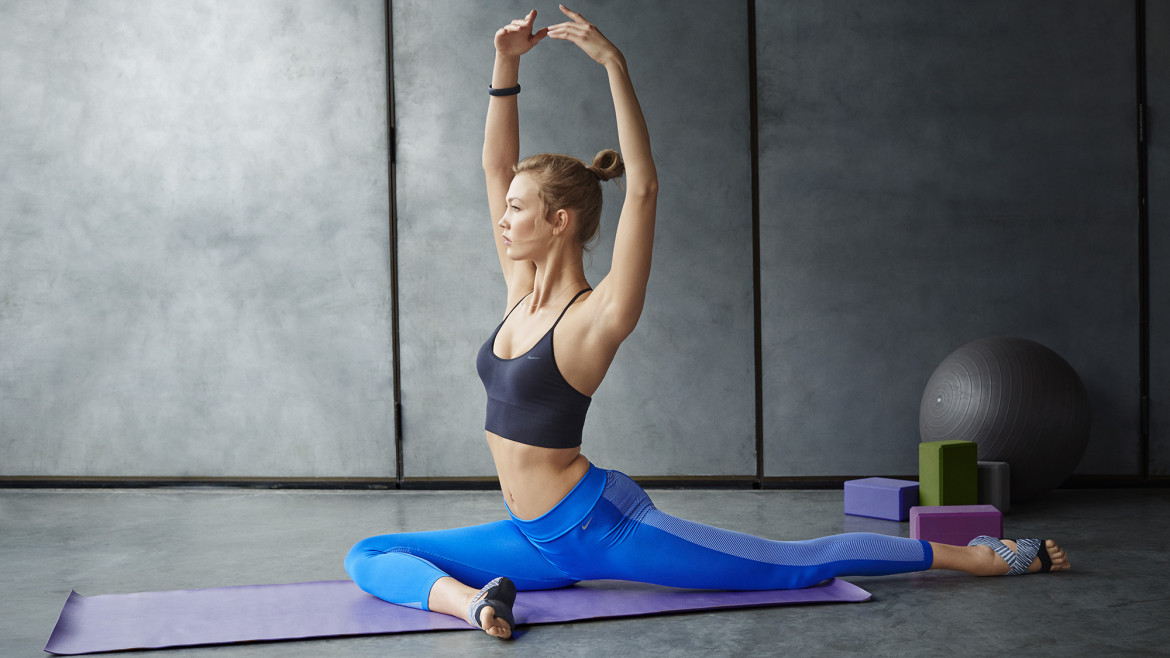 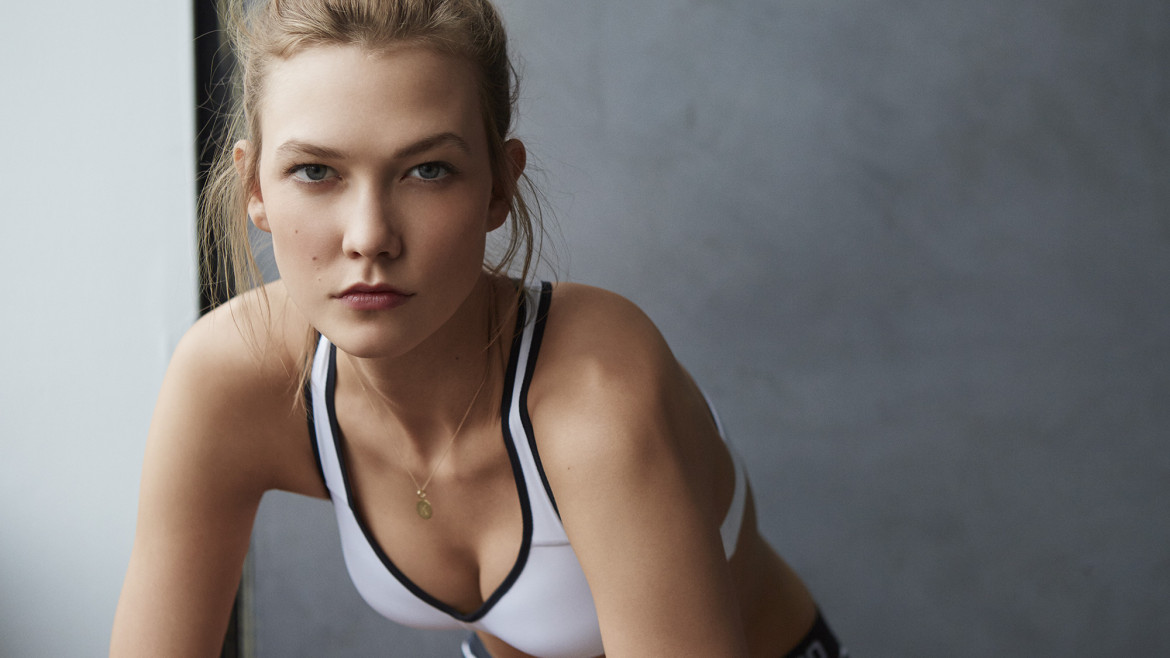 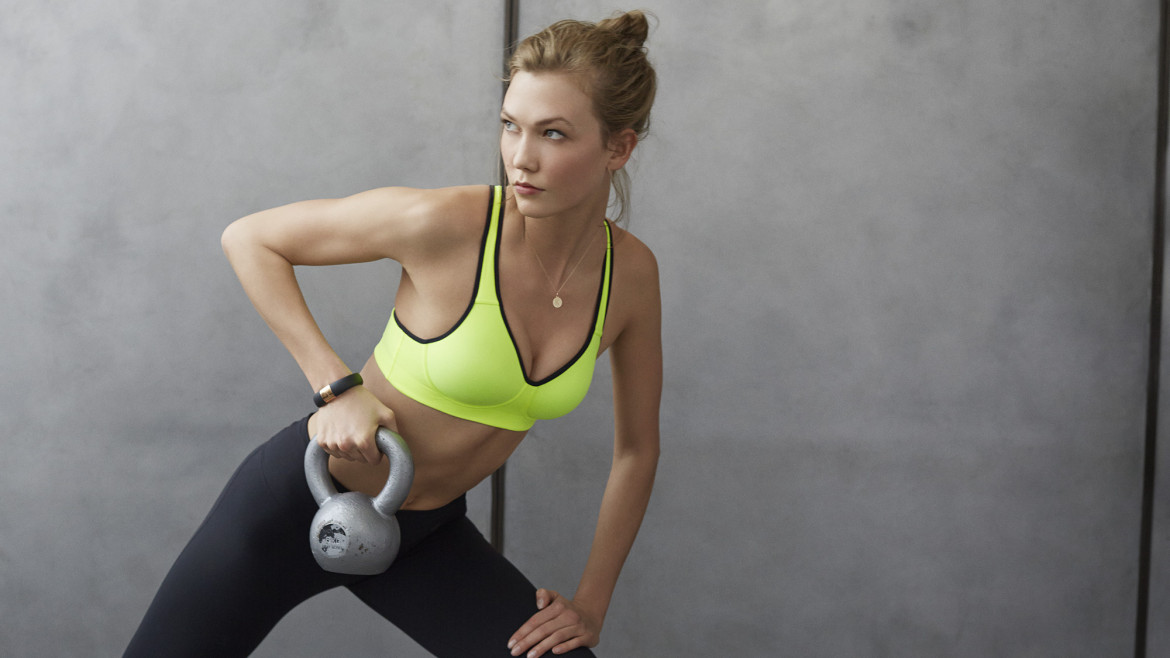 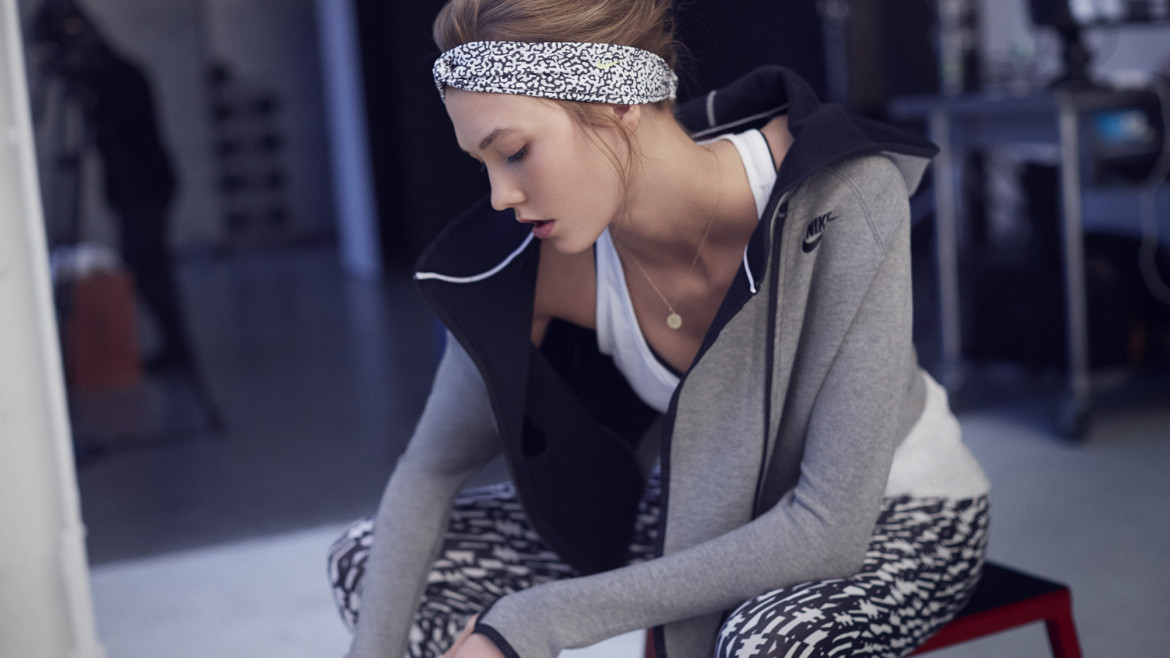 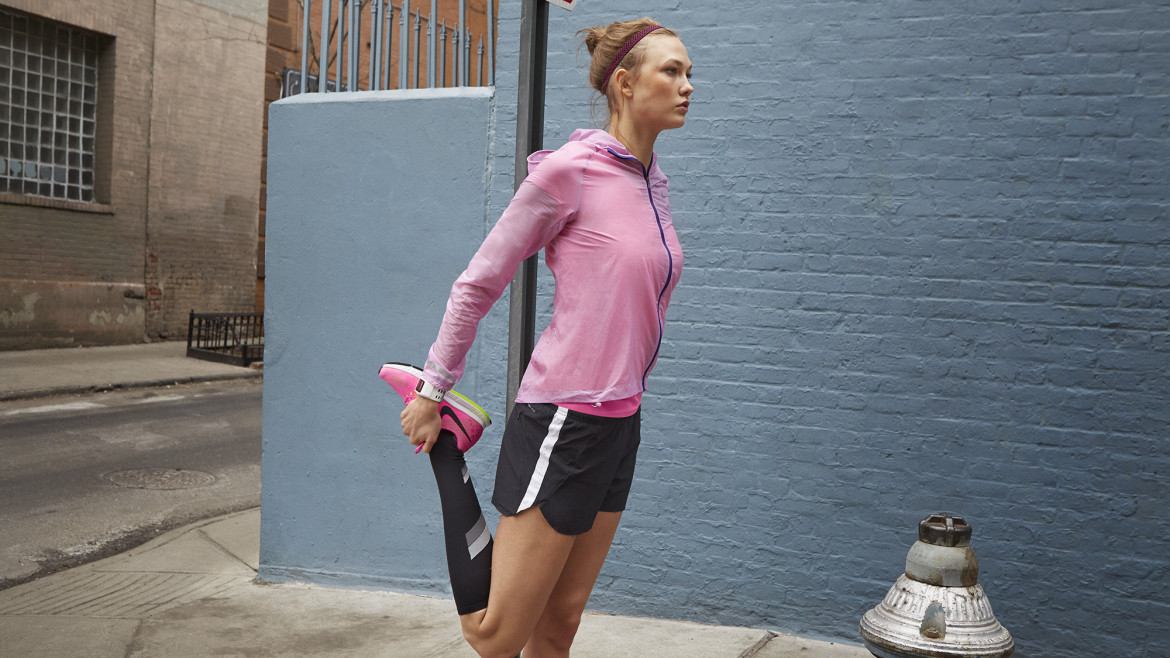 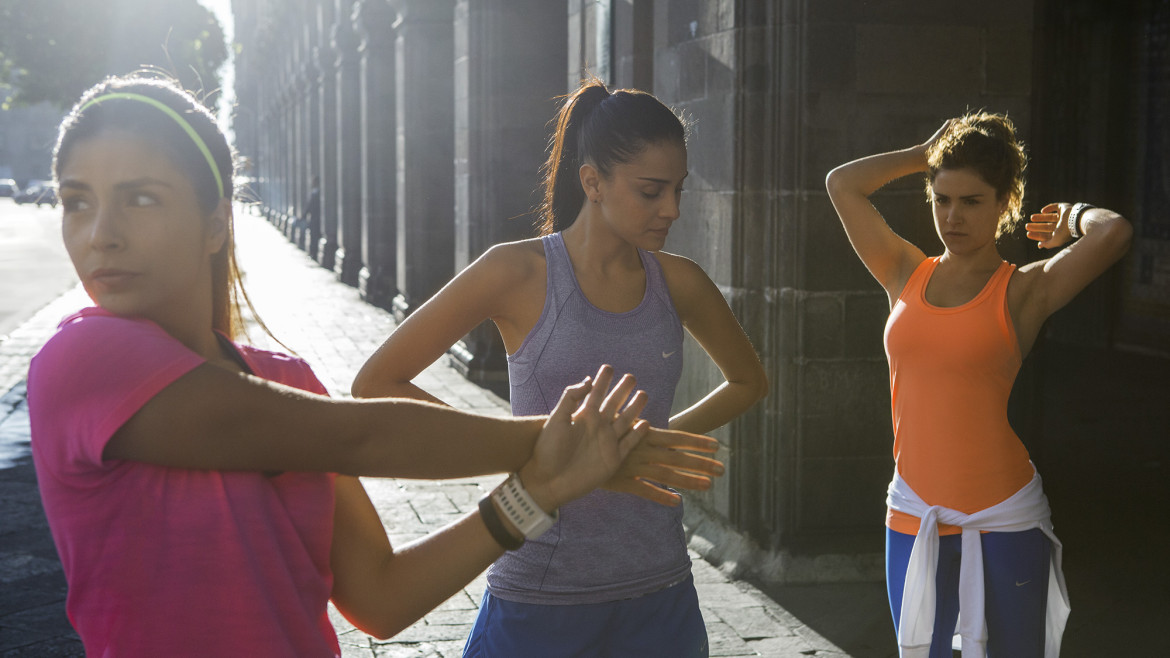 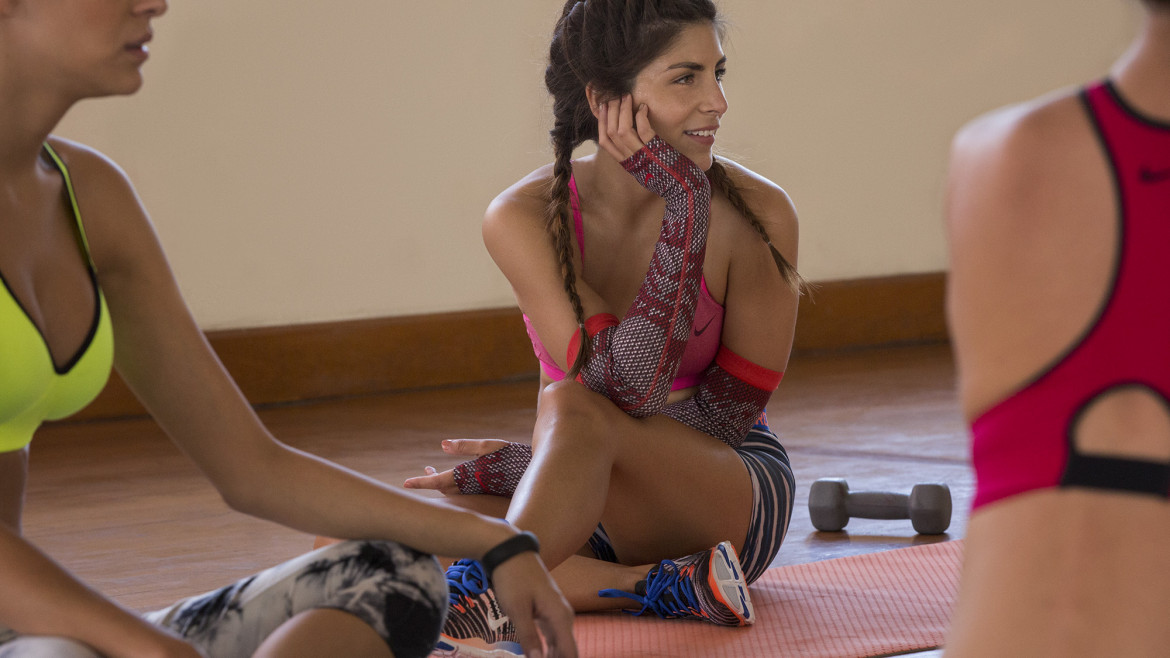 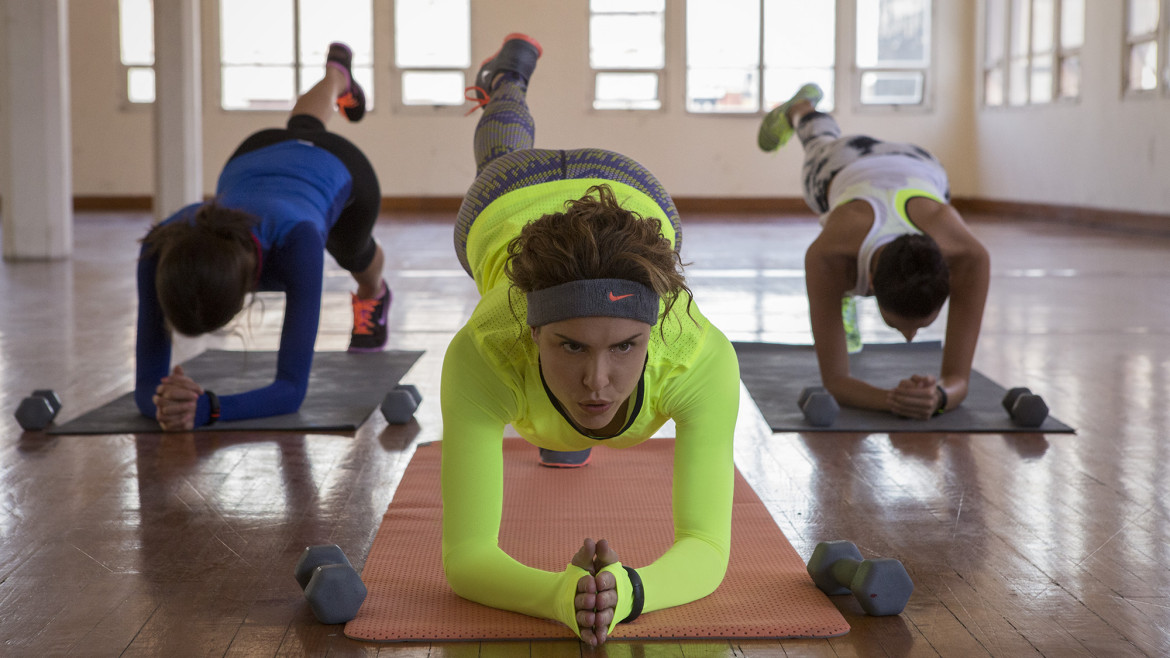 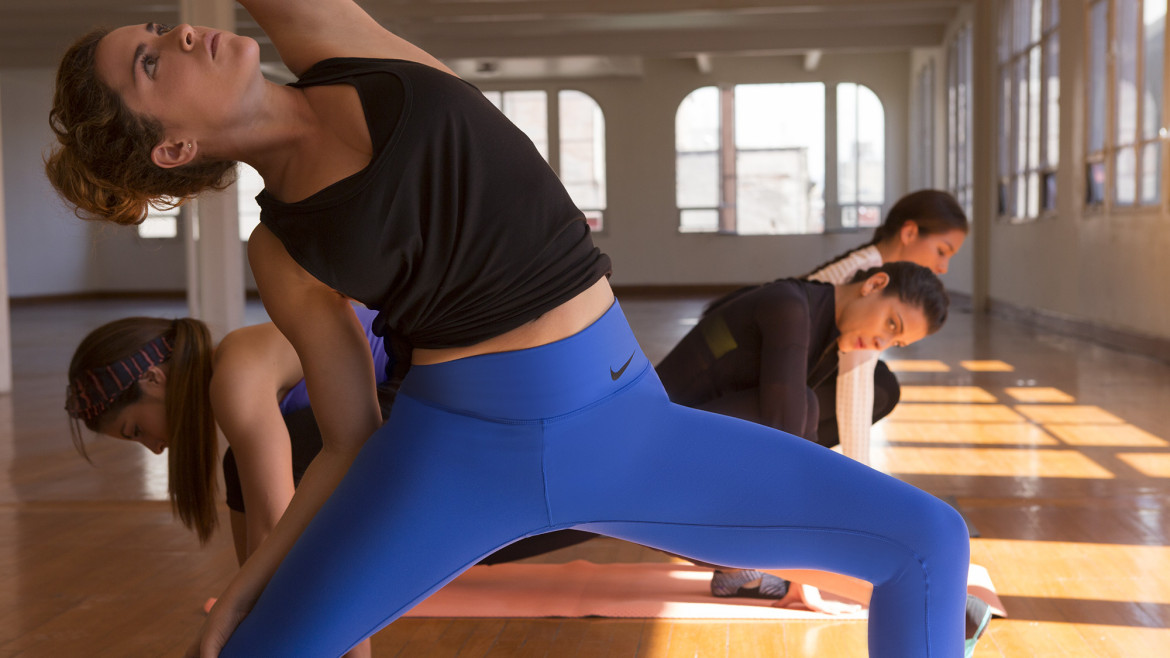 The second part of the shooting took place in Mexico City, where photographer Skye Parrott captured the workout of a group of local influencers and athletes, running and chilling in the streets.

Sartoria was in charge of the creative direction and production of the shootings.