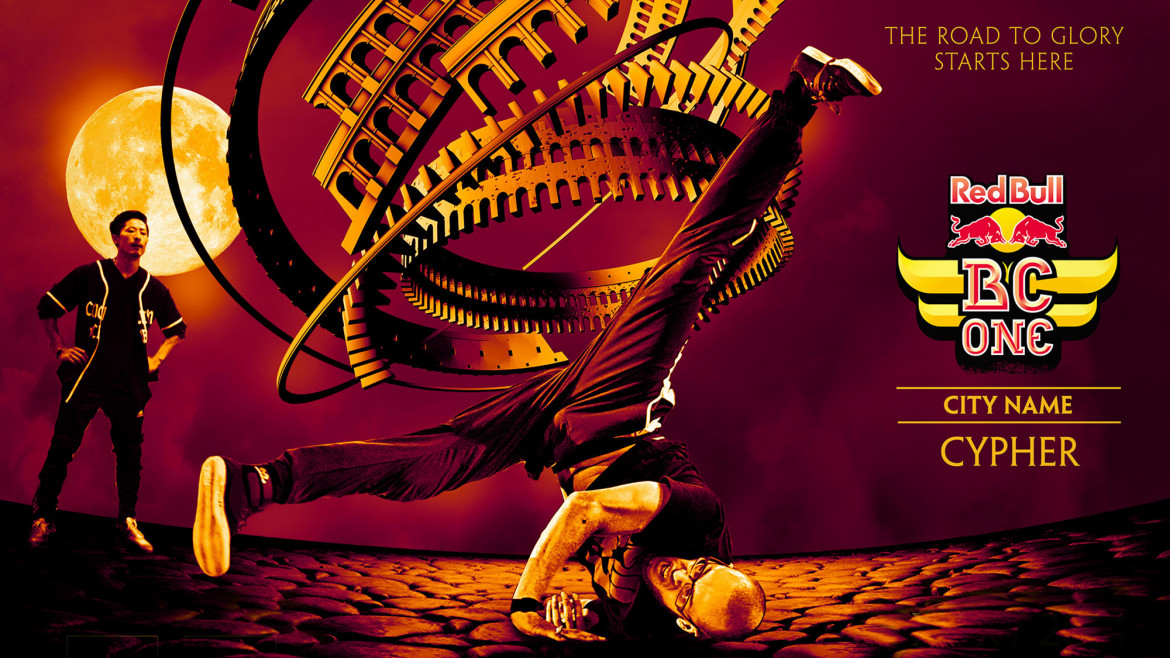 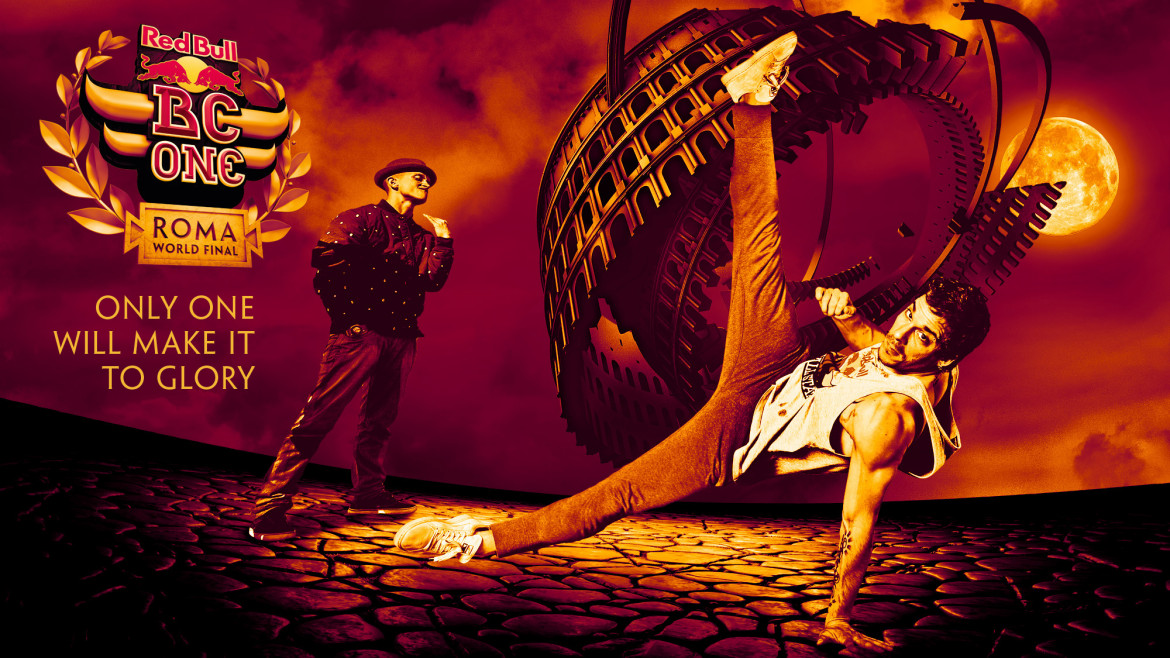 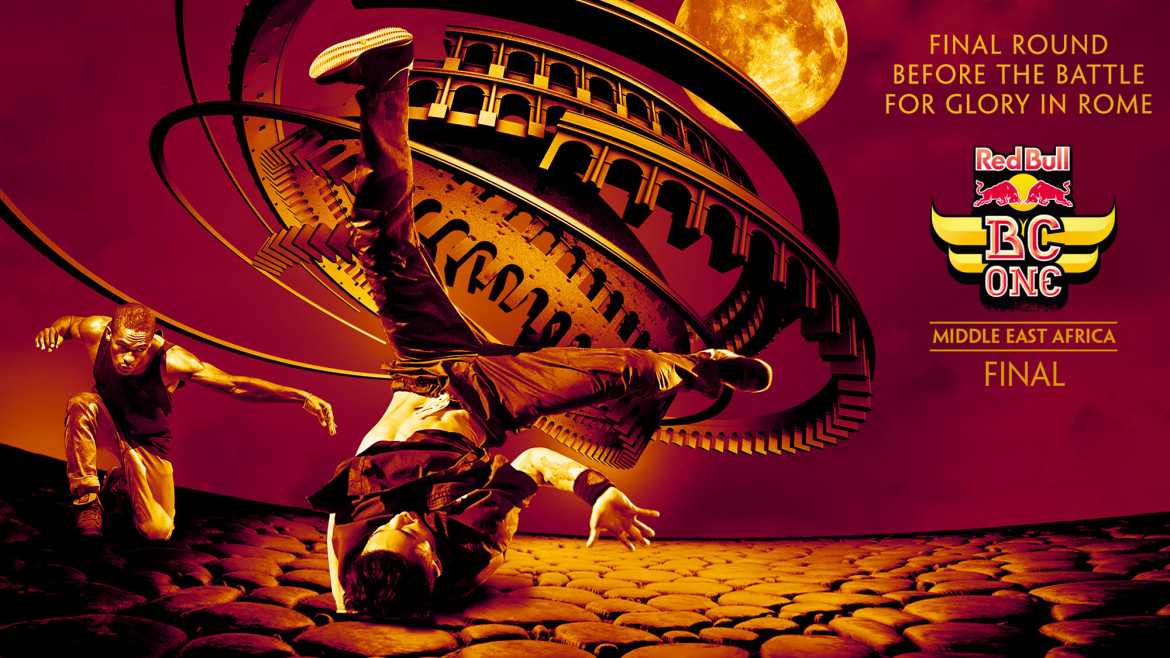 RED BULL BC ONE

November 2015: the 12th edition of the Red Bull BC One spreads the hype among breakers and fans from around the world. The World Final of the famed B-Boy competition takes place in Rome. To get there, over 70 Cyphers have taken place in every corner of the globe. Sartoria was in charge of the art direction and visual identity of the whole project.

Red Bull BC One Key Visuals, Brand Identity, Video and radio ads, On and Offline Campaign