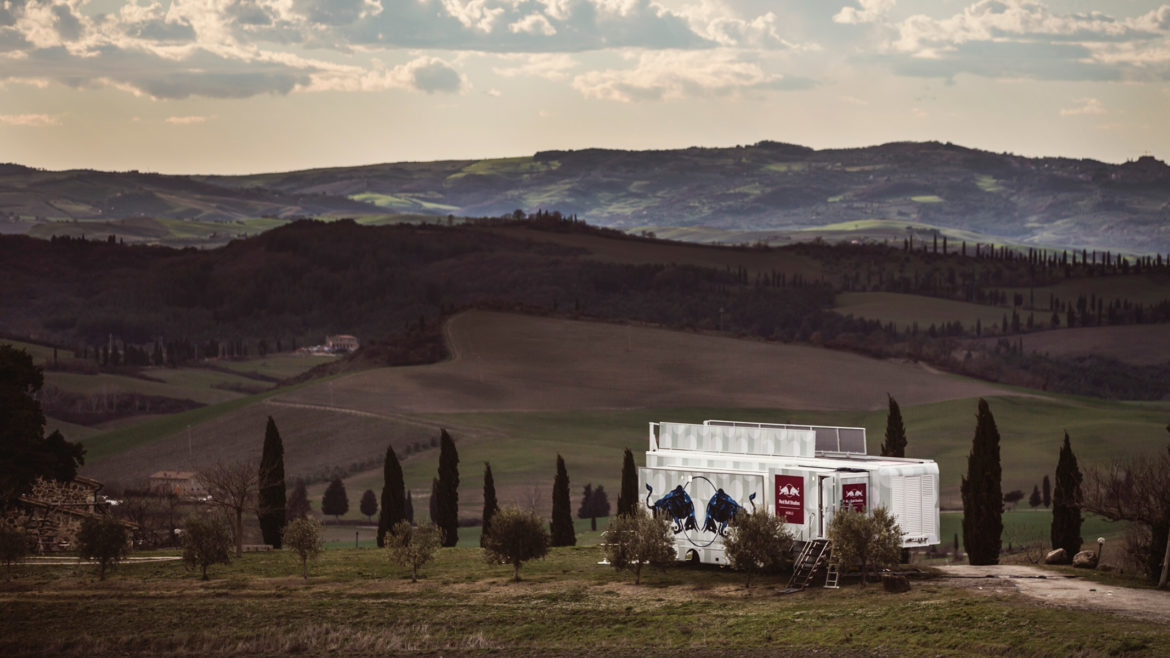 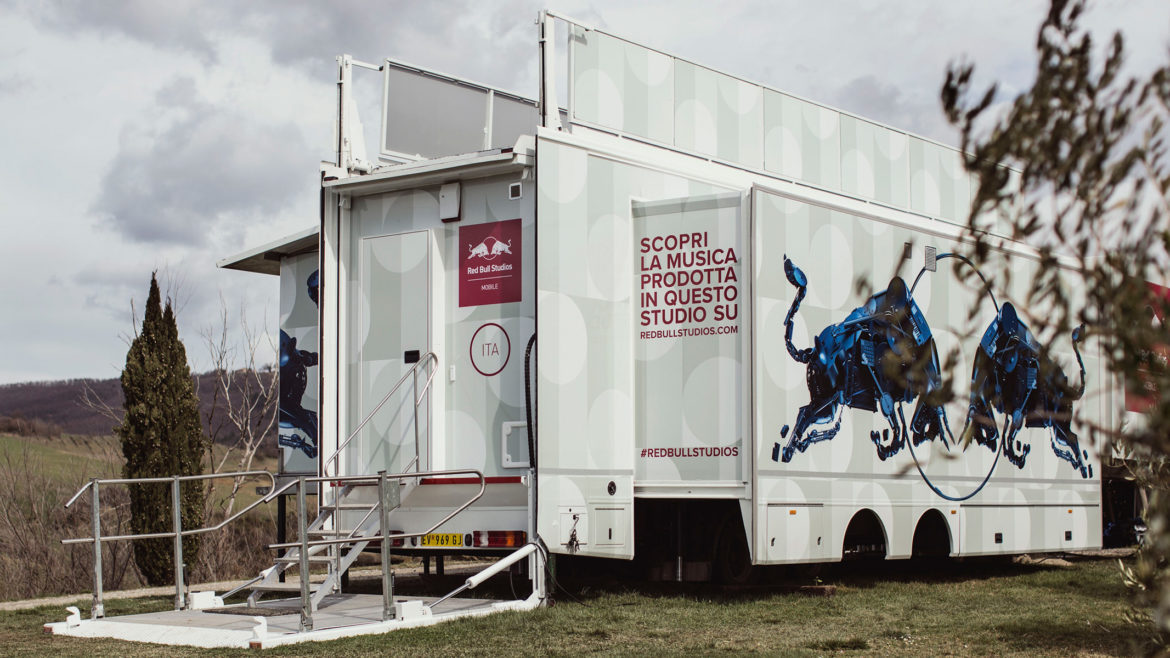 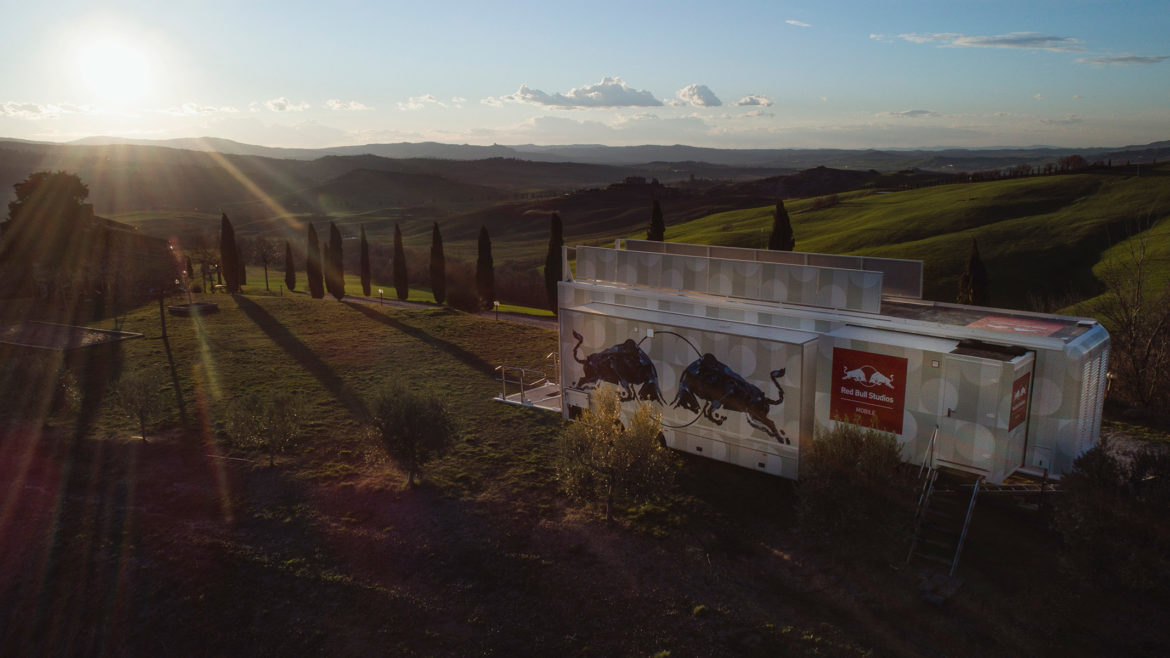 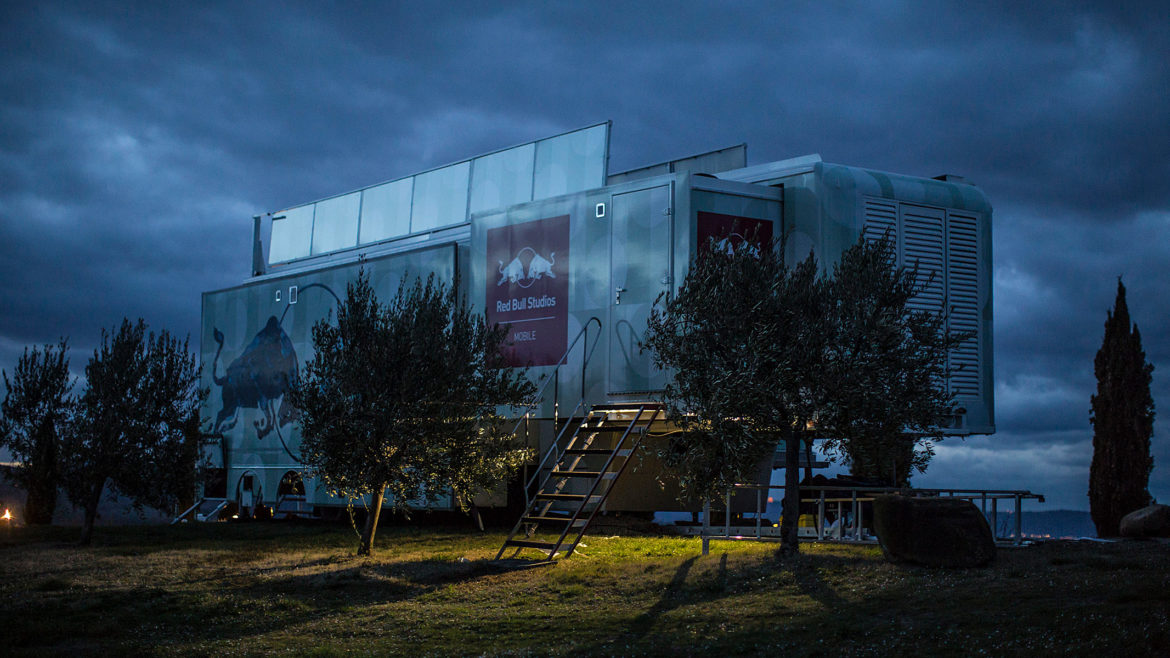 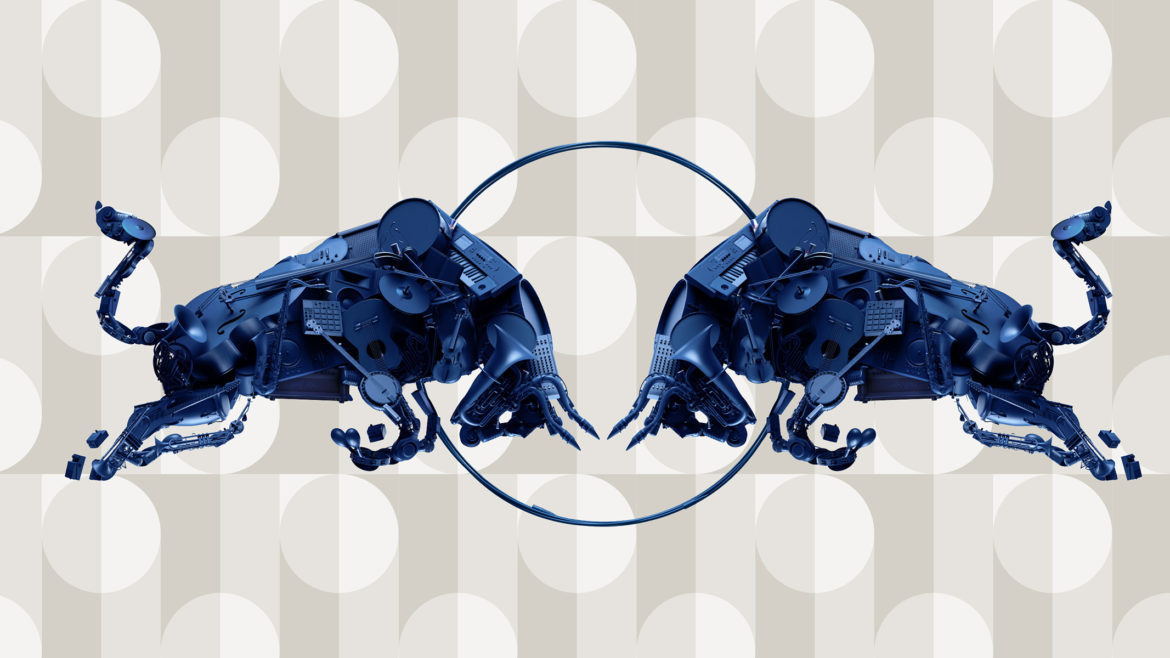 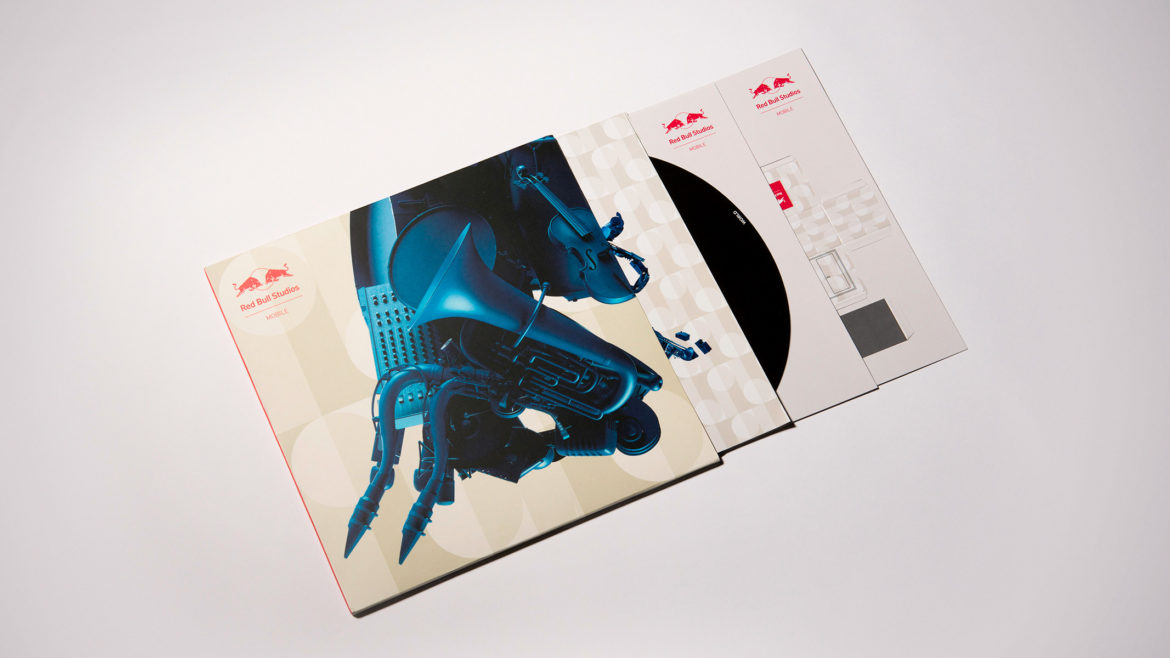 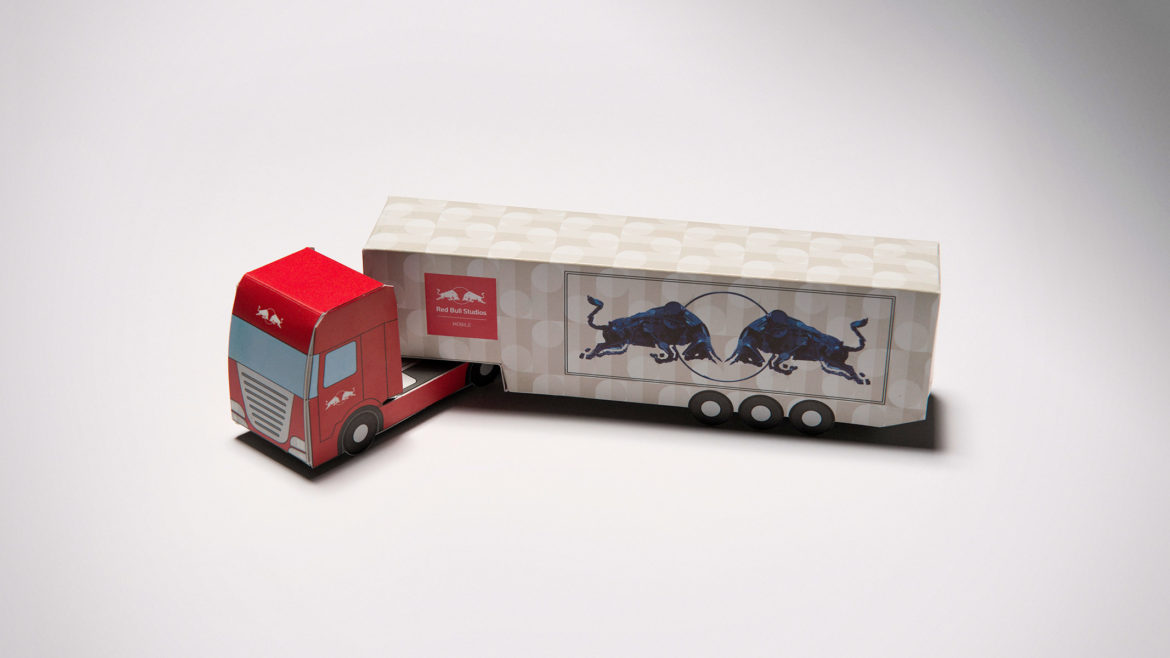 To launch this very special new project, Sartoria was asked to create the graphics for the complete truck external branding and the press kit concept and graphics, which has been directly mailed to the media, and people in the music industry.