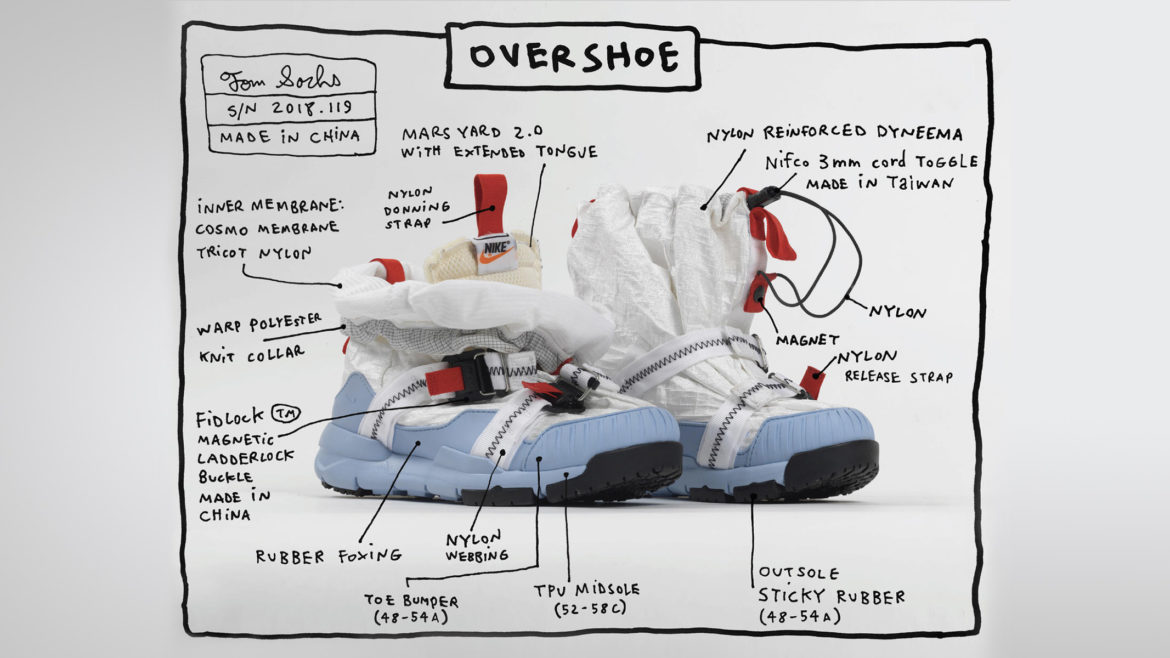 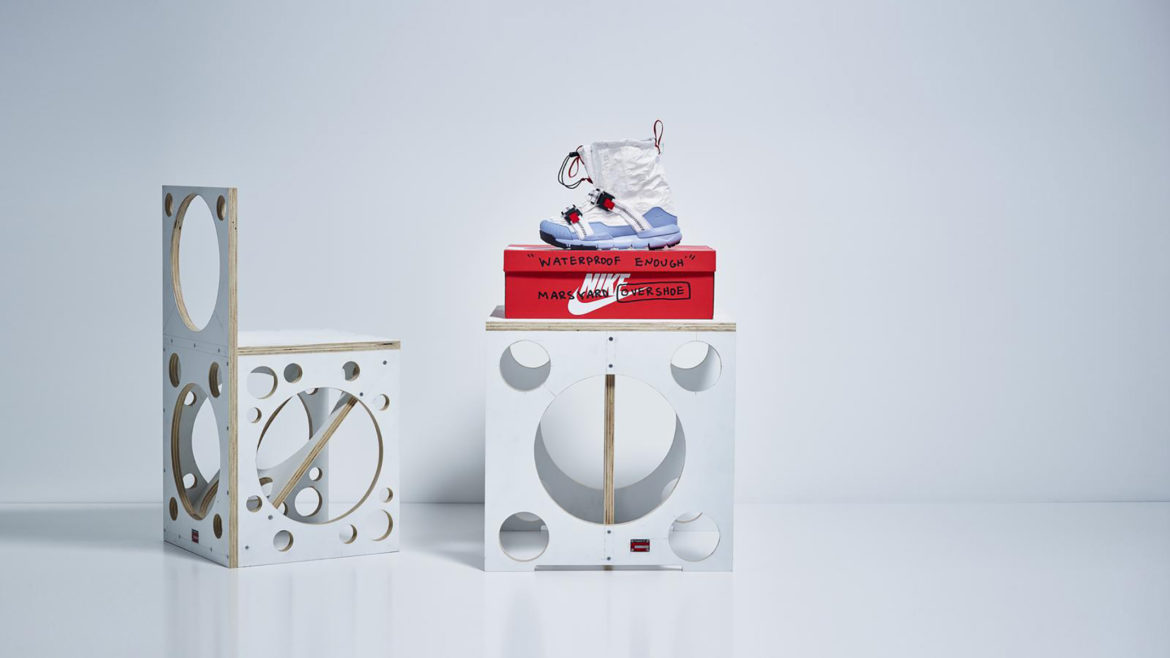 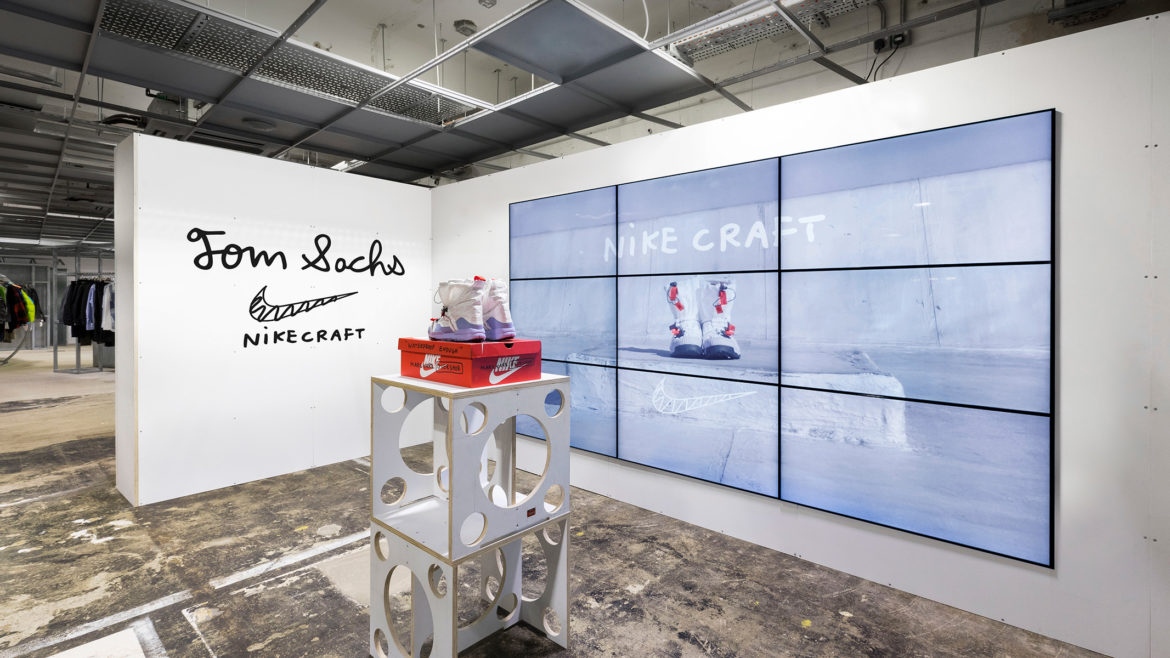 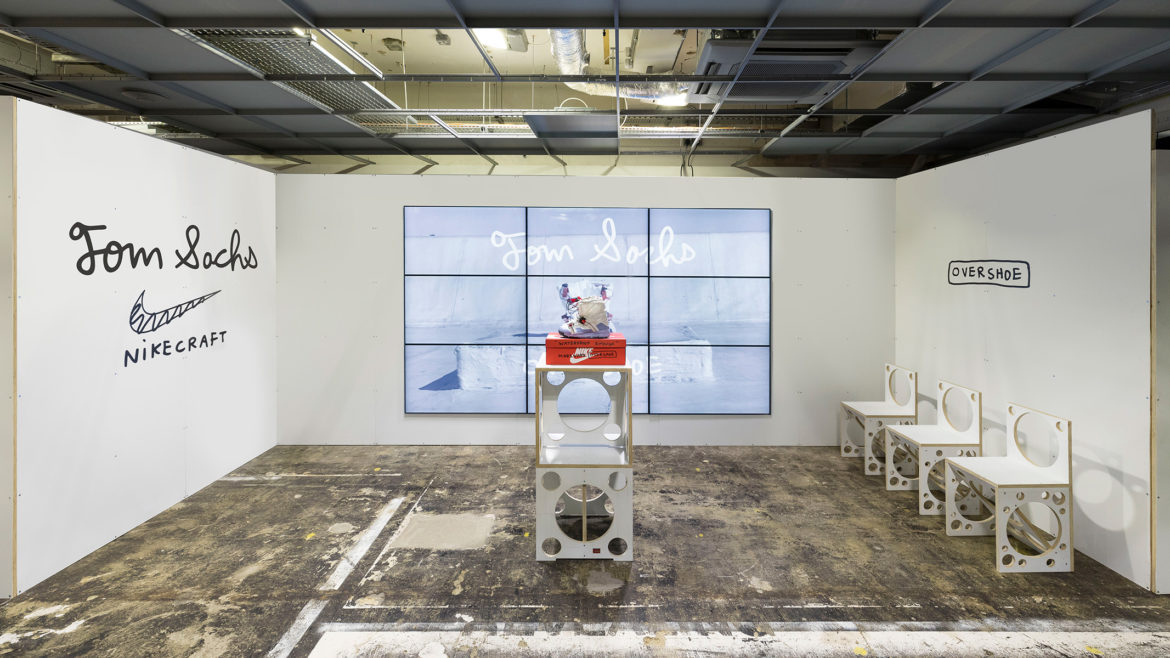 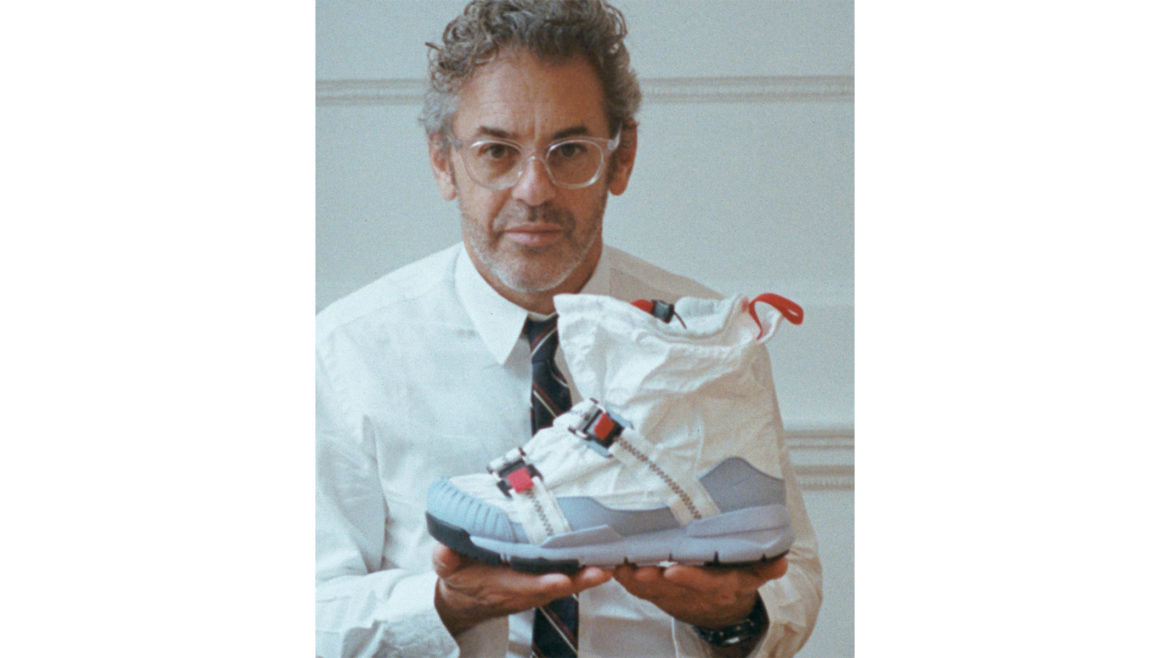 The ground-breaking artist, sculptor and design visionary, teamed up once more with Nike to create the Mars Yard Overshoe, the latest shoe of the space travel inspired NIKEcraft collection. “NIKECraft is an adjective,” says Sachs. “It means a combination of things only Nike can produce and things only Sachs can produce. It is fifty-fifty. It is an aesthetic of transparency.”

Sartoria supported Tom Sachs and Nike, planning the launch of the Mars Yard Overshoe and contributed in the ideation and realization of the retail preview at Dover Street Market London. Moreover, Sartoria co-produced the latest Tom Sachs movie, “Paradox Bullets” directed by Van Neistat, starring Ed Ruscha and narrated by Werner Herzog. The movie premiered at the Tate Modern in London, and Sartoria supported Nike WHQ e Nike UK setting up the event and the after-party involving Virgil Abloh and Ghetto Gastro.