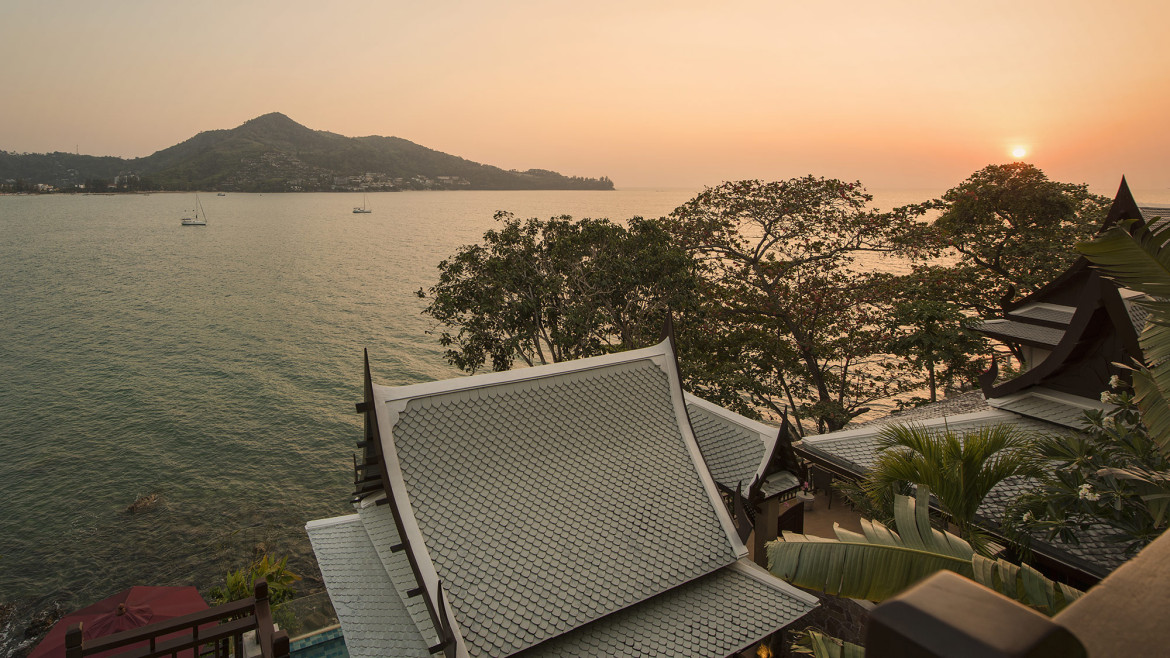 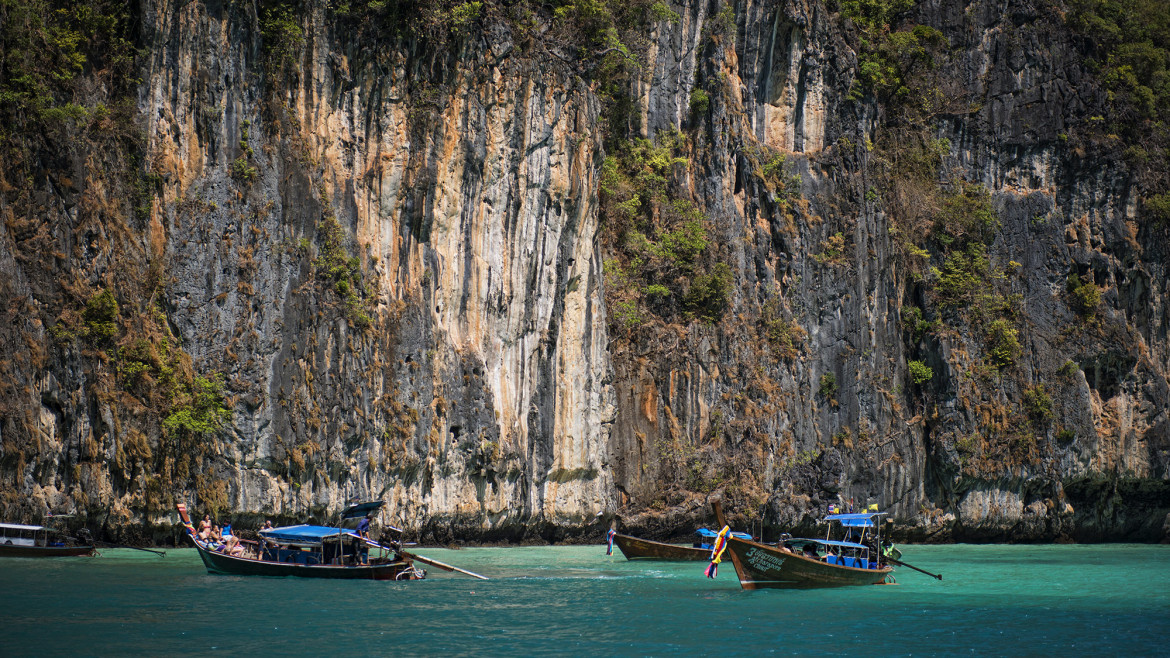 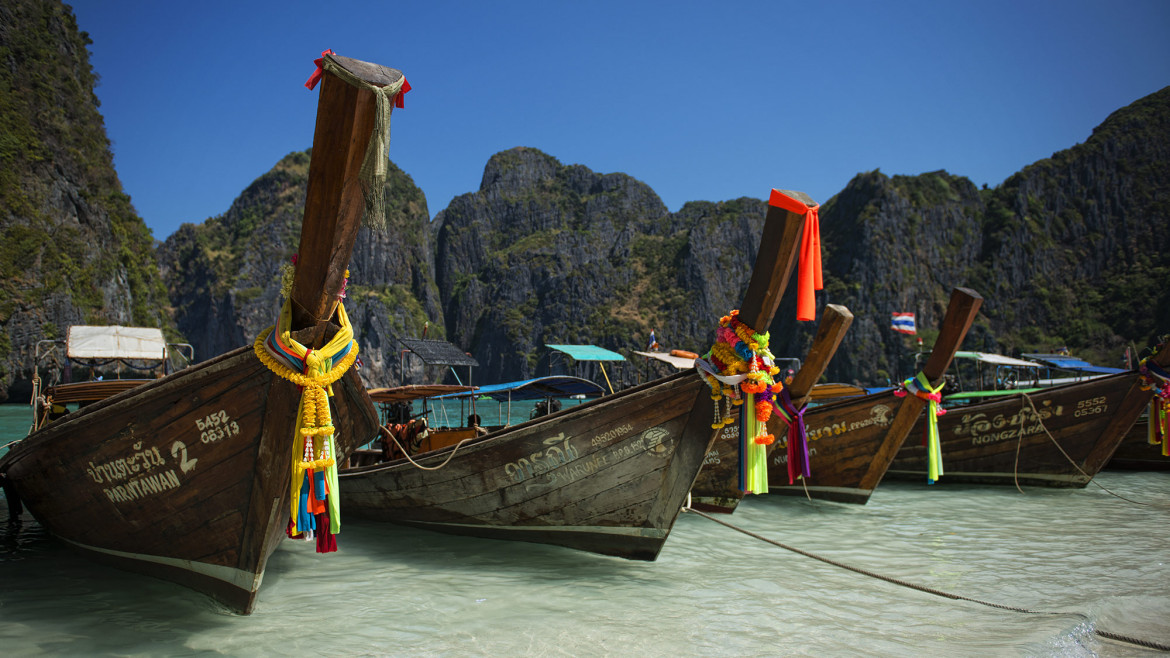 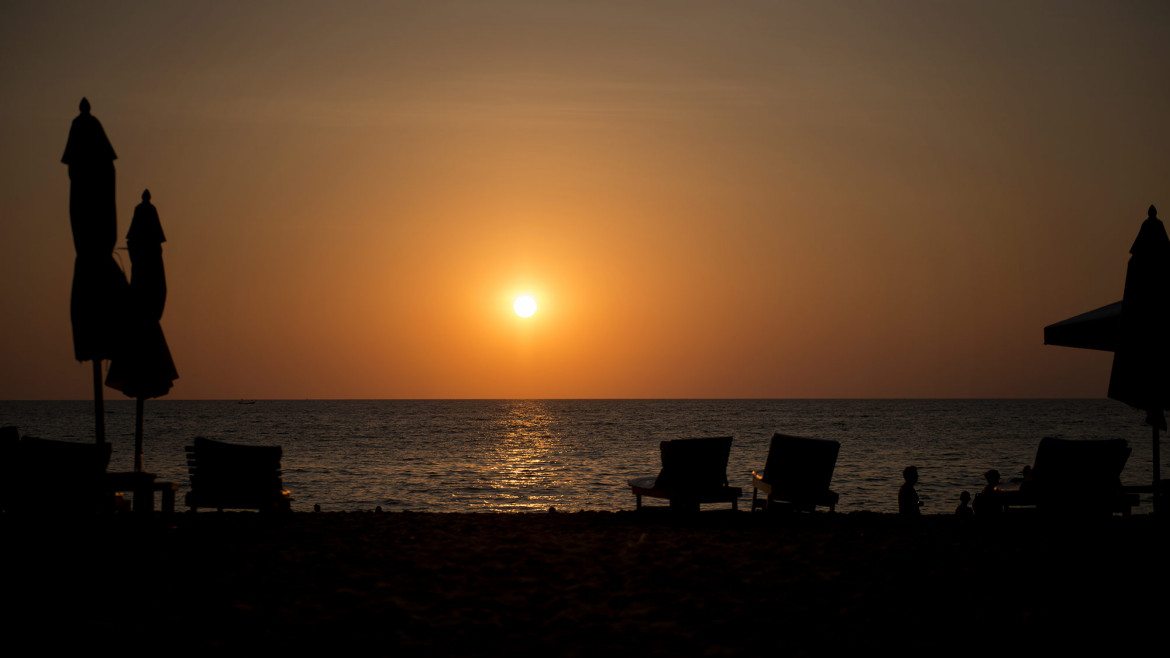 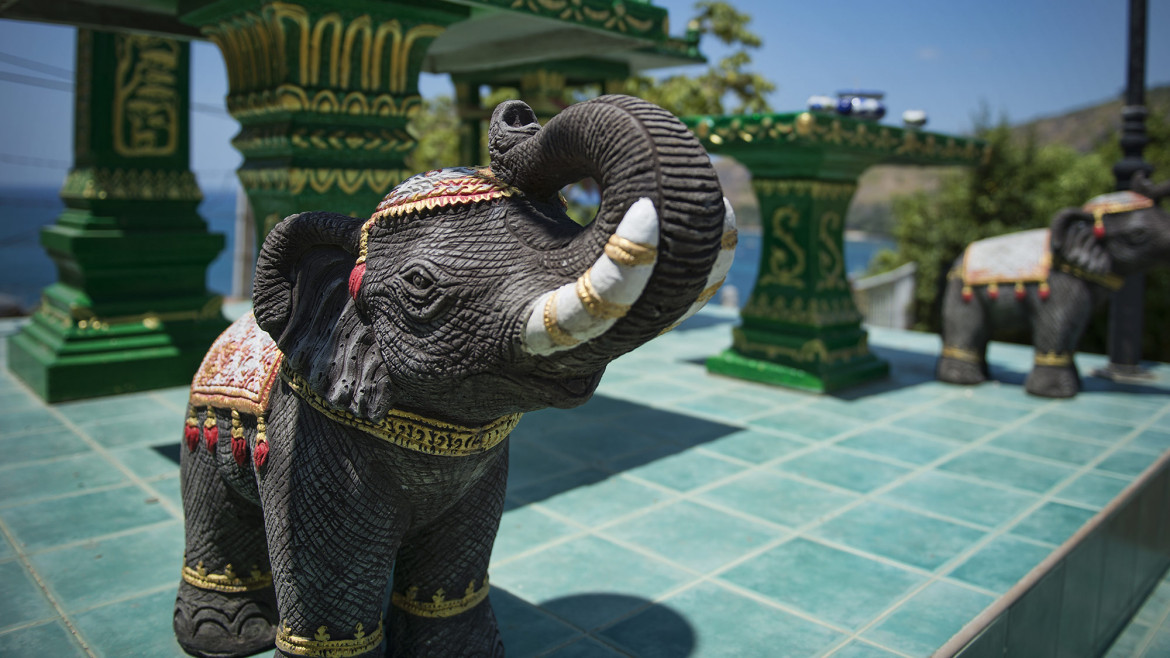 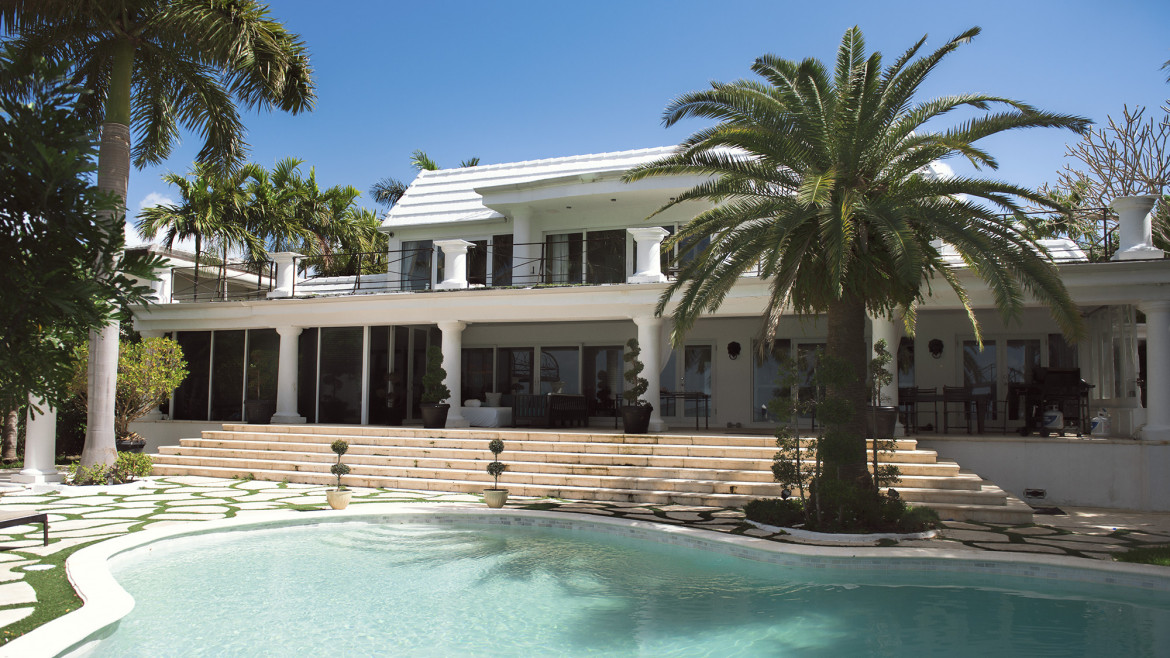 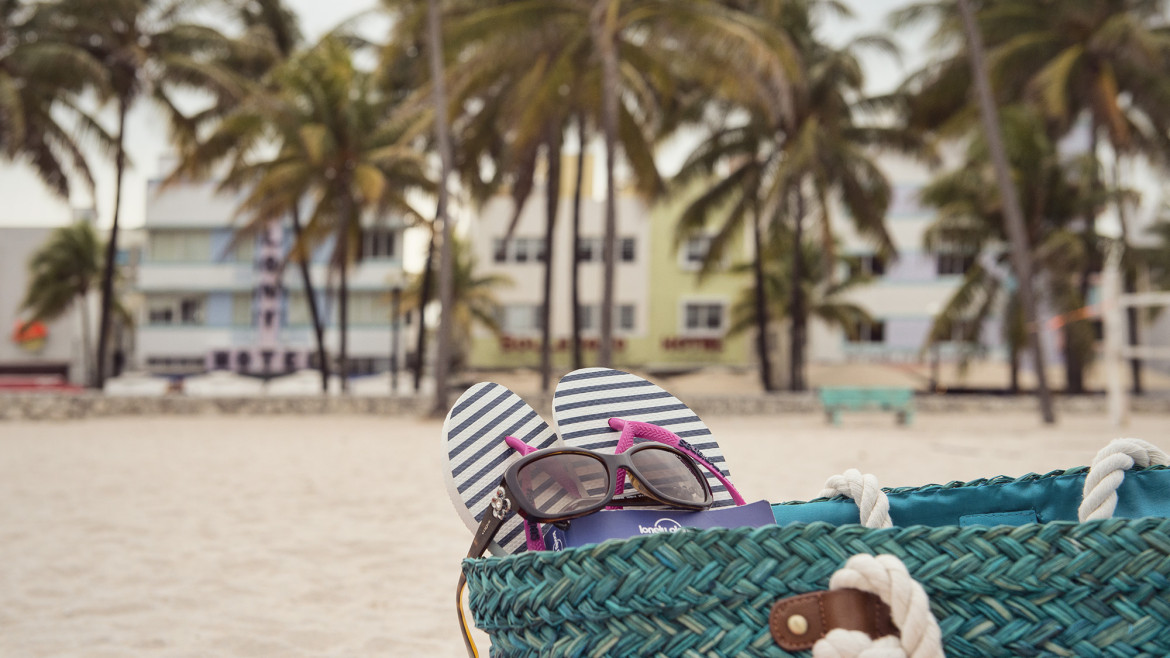 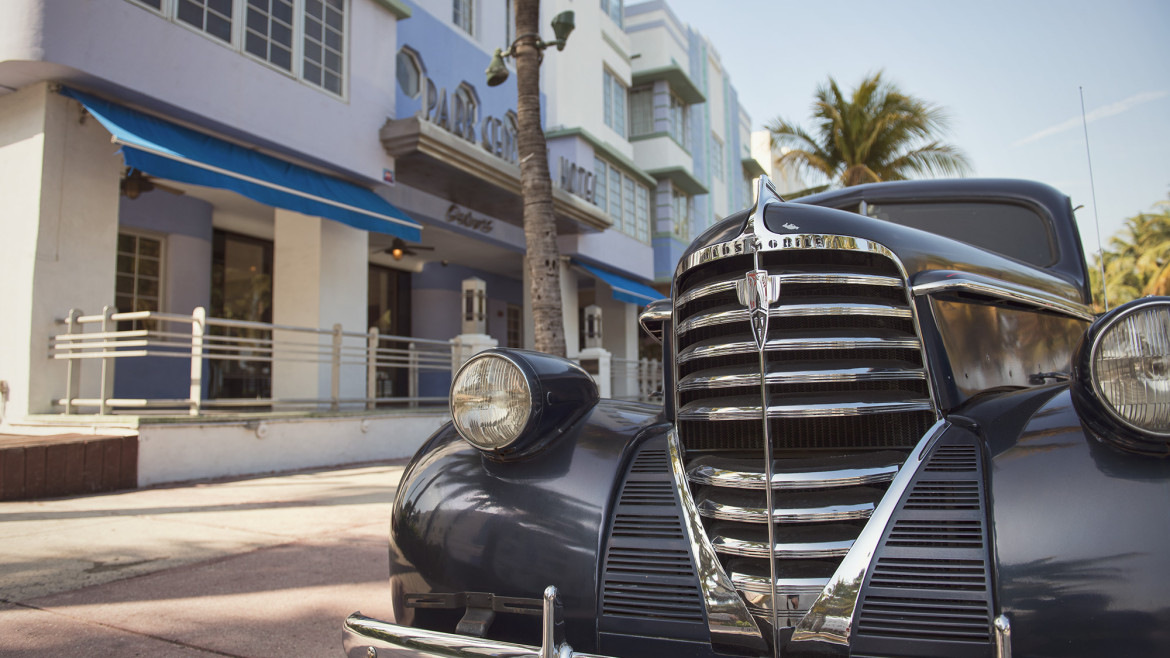 Sun, sand, sunglasses. Sounds like the perfect combo for a dream holiday. In 2013 Vogue Eyewear launched the Summer House contest, where the lucky winner was offered a 7-day all-inclusive vacation with three friends in a luxurious mansion house in Rio De Janeiro. The contest was such a success that it has been repeated twice. The 2014 edition was located in Phuket, and in 2015, the destination was Miami.

In all 3 cases, Sartoria has been in charge of the production and organization of the prize.